Music does not have to be loud, dance-like and flamboyant to capture hearts: Amit Dhamelia

Amit Dhamelia is musician, music teacher, arts aficionado; a man of many hats. Above all, he is a performer and a charmer who loves what he does. In addition all the things around singing and music, in pre-Covid times, Amit would get singers of different levels to meet and make them sing a song of their choice.

At Kalaa Utsavam 2021, he will enthrall audiences once again with 'Ishq Sufiayana'; a show featuring Sufi music, popular Bollywood love songs and some of his original compositions. 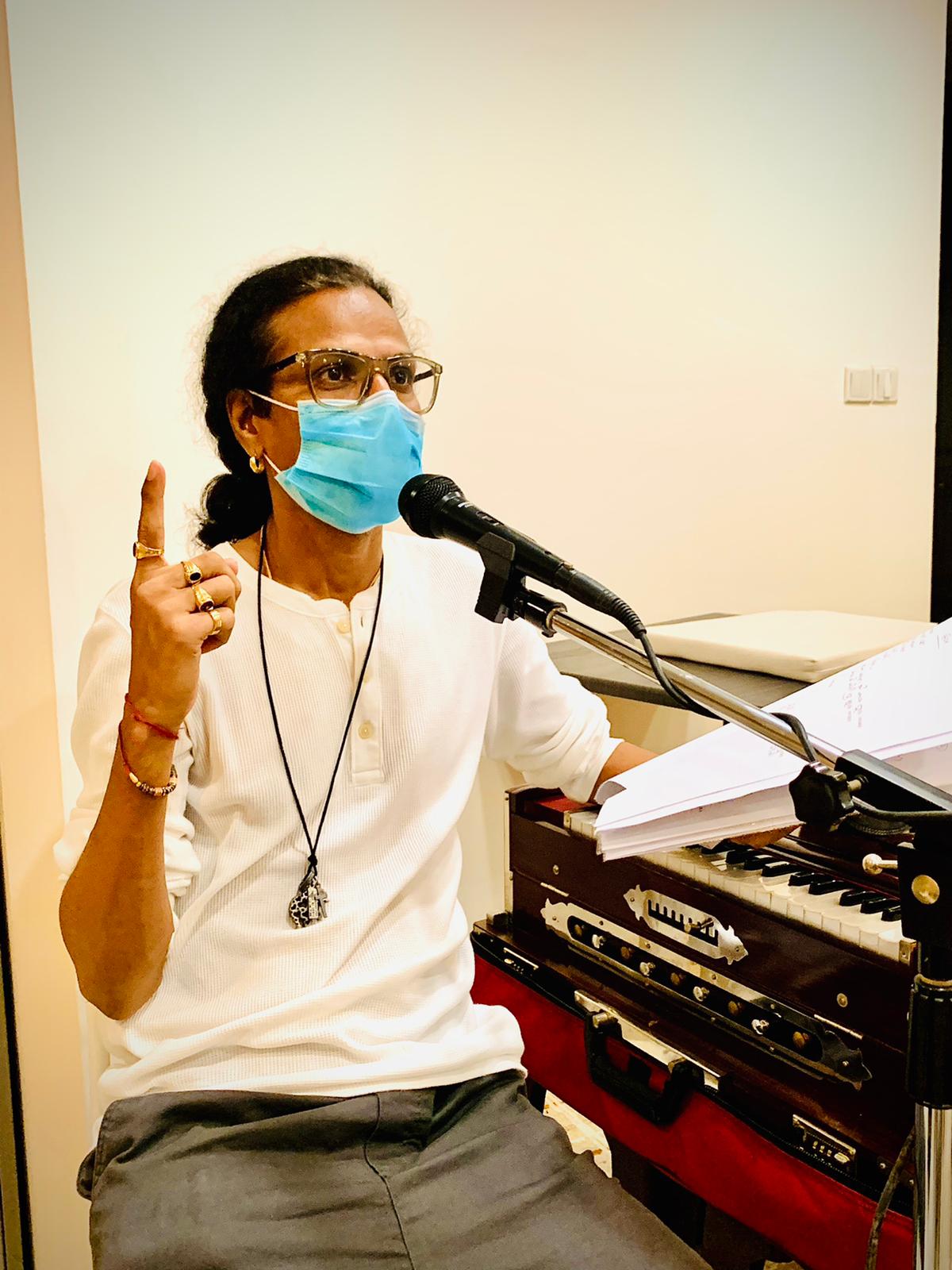 "I hope we can make a difference in the Indian music scene in Singapore together," Amit said:Photo courtesy: Amit Dhamelia

The Esplanade Annexe Studio is set to come alive on November 26 for Dhamelia's show, for which tickets are already sold out. With his Sufi music he and his band explore deep spiritual questions through poignant poetry and lilting melodies.

The versatile performer holds a Master’s degree in Hindustani classical vocal and is also proficient in 14 musical instruments. In Singapore for the past 16 years, he is the director of his own academy of Indian music excellence, Param Swaram Performing Arts.

"Cultural diversity is very Singapore. I am very fortunate to be a part of the community here where I can showcase my craft and take other communities with me and share my music with them," he told Connected to India.

"I want to provide a different flavour and experience of music to connoisseurs in Singapore," he added.

An internationally acclaimed musician with 43 years of musical experience, Amit has marked a few thousand concerts to his name and has performed extensively in countries like India, Singapore, Malaysia, Thailand, Indonesia and Dubai. His latest musical journey promises to kindle inspiration and hope for people to continue seeking out their own destinies and self-actualisation.

After performing extensively with Esplanade for many years, he said that it was "lovely to see such great audience reception towards Sufi music across all age groups". 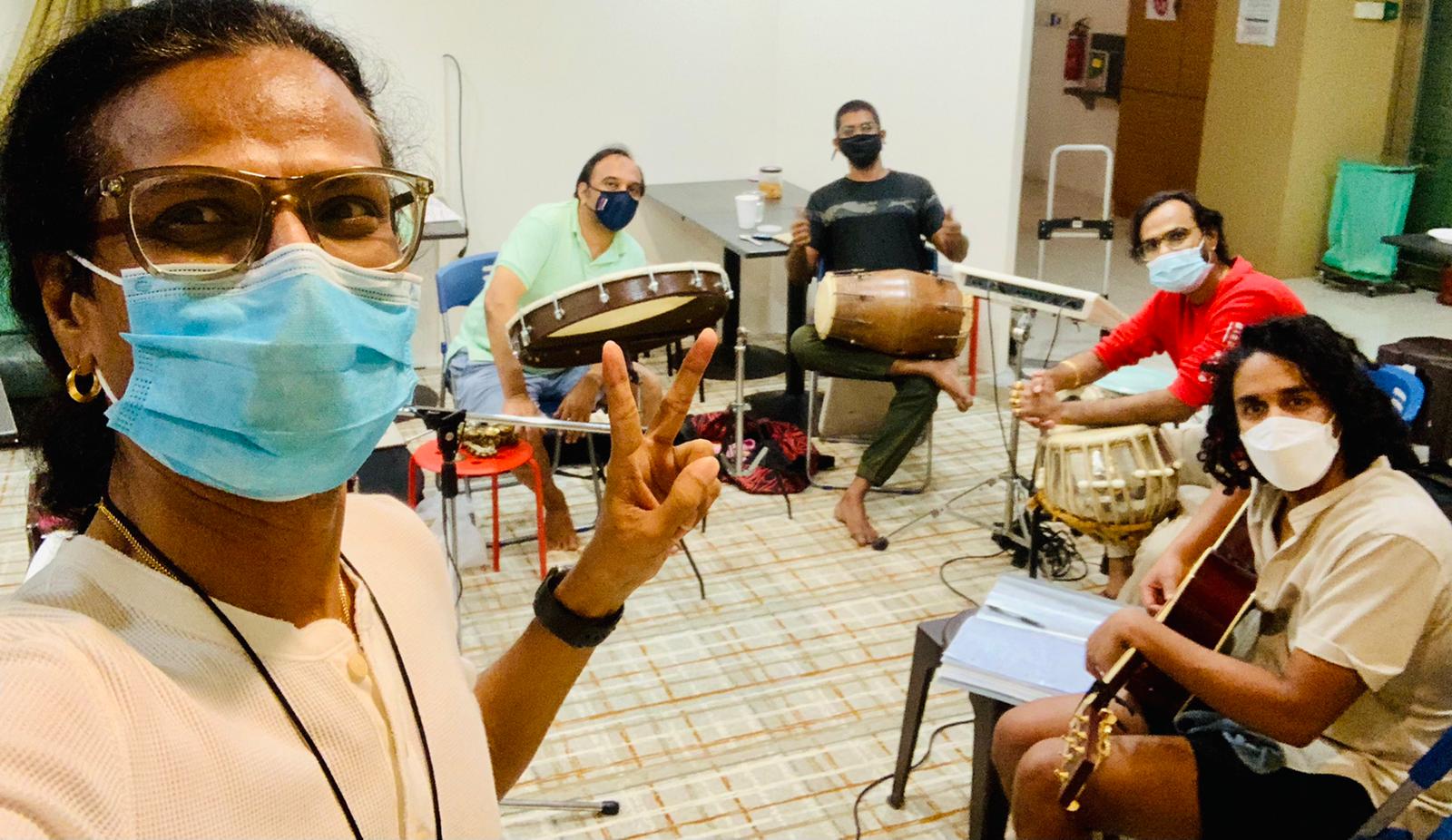 "Bollywood has massively contributed to the proliferation of Sufi music with hits like 'Khwaja mere Khwaja', 'Arziyaan' etc. Additionally, performances featuring Sufi music on platforms like Coke Studio have made the genre more popular. It shows that our music does not have to be loud, dance-like and flamboyant to capture hearts," he added.

A fan of Sufi musicians like Nusrat Fateh Ali Khan, Reshma and Abida Parveen, Amit said that the genre will always have a place in music lovvers' hearts around the globe. 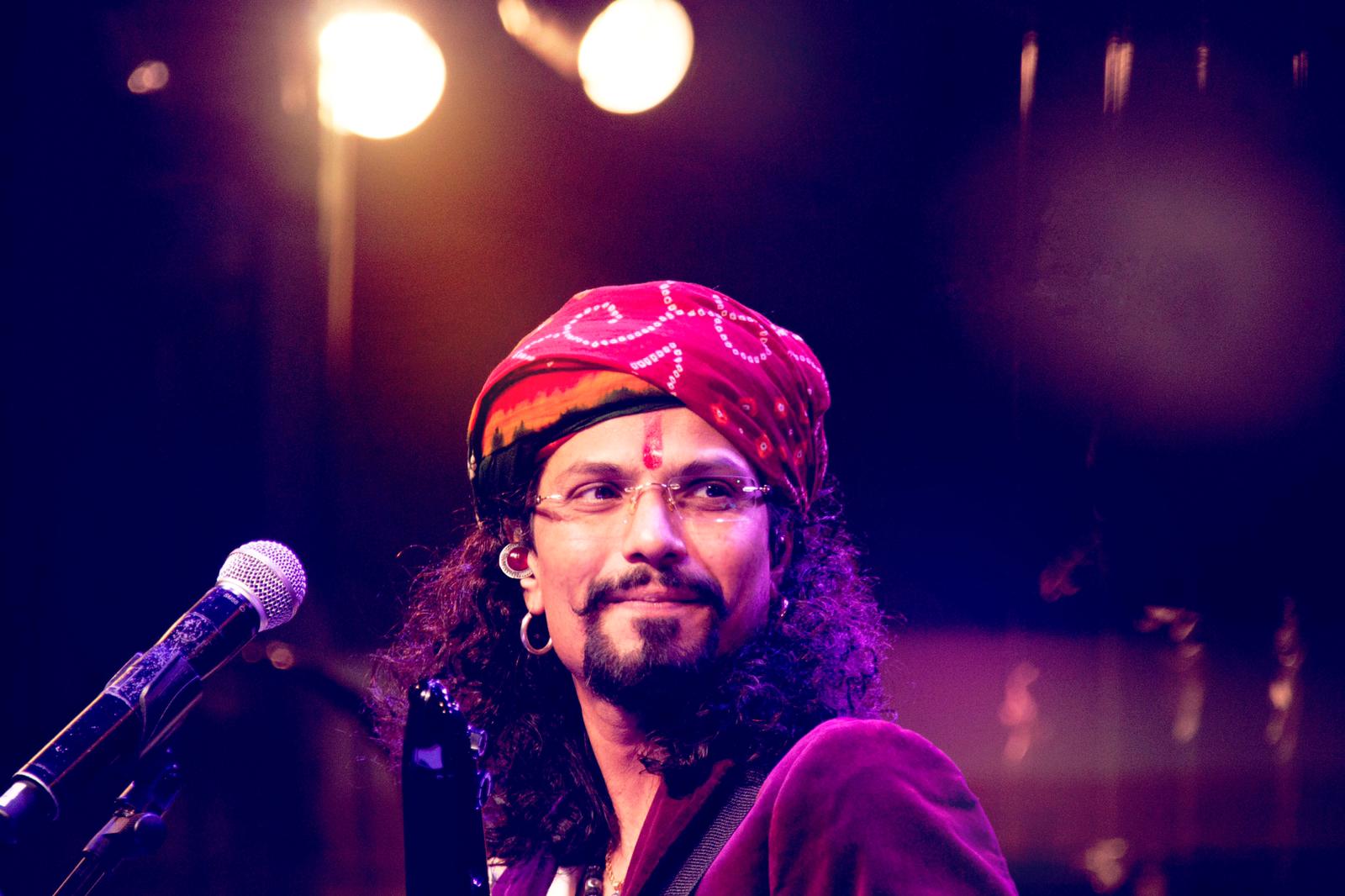 Amit holds a Master’s degree in Hindustani classical vocal and is also proficient in 14 musical instruments. Photo courtesy: Esplanade - Theatres on the Bay

"I hope we can make a difference in the Indian music scene in Singapore together," Amit said, thanking Connected to India for reaching out.