The Education Ministry (MOE) of Singapore announced today it will be merging 14 schools and opening a new Primary School in Sengkang to ensure students’ continued access to quality and rich education.

Cutting the number of junior colleges (JCs) from 23 to 19, Serangoon, Tampines, Innova and Jurong JCs will merge with Anderson, Meridian, Yishun and Pioneer respectively. 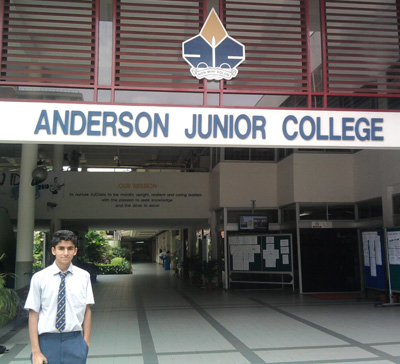 Seven pairs of primary schools and three pairs of secondary schools will also be merged in what is the biggest merger exercise in two decades.

The fall in live births in Singapore over the past two decades has led to a corresponding decline in overall demand for school places at the national level.

The geographical distribution of the school-going population has also shifted over the years. While there is a higher demand for school places in newer housing estates, the demand in more mature estates has fallen.

MOE said that sufficient critical mass is needed for a school to offer a good range of educational programmes and co-curricular activities (CCAs) for its students. A school with low enrollment will find it challenging to offer such a range, and this would impact its students’ learning experiences. Falling birth rates will soon affect the JCs, and lower enrollment will make it challenging for a JC to offer a wide suite of subject combinations and co-curricular programmes.

To ensure that our schools have an adequate number of students for a meaningful educational experience, MOE has merged some primary and secondary schools, and built new primary schools in new estates. To address the significant continued fall in cohort sizes, more schools will need to be merged over the next two years. MOE will also merge JCs for the first time to maintain the quality of a JC education. All eligible students are assured of a place in JCs. 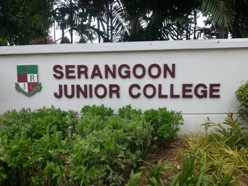 MOE will merge 4 pairs out of 23 schools that offer a JC programme.

The changes are as follows: