Like many other cricketers around the world, Australian batsman Steve Smith has been actively interacting with his fans on social media during the coronavirus lockdown. After sharing some batting tips, Smith has now shared how he prepares mentally for a game. According to the number one Test batsman in the world, 90 to 95 percent of the game is about mental strength.

I’ve had a lot of requests to talk about the mental side of the game and routines etc so I thought I would share a few things that are important to me. Enjoy!

Smith said, visualization was a key component of his preparations. “I like to think who I am coming up against. For example if I am playing against England in an Ashes game, I think about Stuart Broad and where he’s likely to bowl to me, where am I going to score runs, I picture him running in at me, picture hitting the ball through the gap and going to the boundary. Same with James Anderson and Ben Stokes.”

According to Smith, one should set aside time for visualization and do it over and over again to get the best results. He said he usually does that during his sleep, which is a habit he admitted he needs to change.

Smith encouraged young players to have a routine. He said, every time he walks to the crease, he does the same thing. Whether its tapping his foot, looking up, tapping his foot again, he has the same routine before playing every ball. According to him it's just something to go back to as this helps him to not get distracted by what’s happening on the other end and he can then just concentrate on playing the ball. 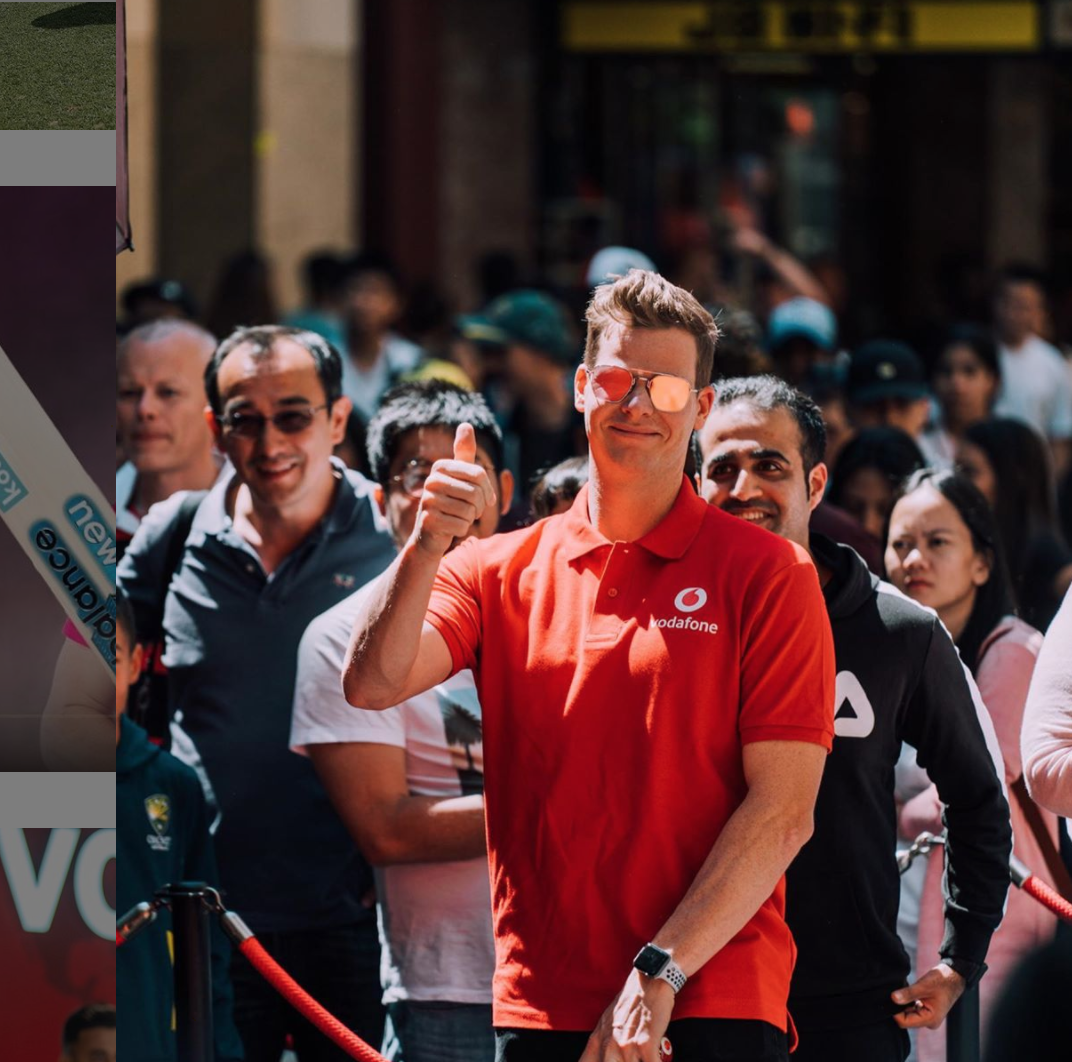 Considered the best Australian batsman since Sir Donald Bradman, Smith said it was important for him to catch his thoughts in the middle and make the right decisions.

“Catching my thoughts as they are happening, not waiting till I have made a mistake and getting angry at myself after I have made them but catching it before it actually happens.”

According to the Aussie batsman, one can take risks and give in to the urge to smack the ball in a shorter format of the game as one needs to score runs at a pretty good rate but the same can't be done in Test Cricket.

Batting for long periods of time needs deep concentration and therefore it is important that while playing in the nets one plays each ball like they would play in a real match, said the 30-year-old.

Smith recently shared two videos of what he described as two authentic swings with his fans.

I’ve had lots of people asking me to share some hints and tips on batting. This video is on what I like to call the first authentic swing. I’ll share the second authentic swing in a few days time. Let me what else you would like to see

As promised here is what I think is the 2nd authentic swing. I hope you guys enjoy! Let me know what other tips you would like from me

Smith was to captain Rajasthan Royals in this year's edition of the Indian Premier League, which has been suspended indefinitely due to the coronavirus pandemic.