Even after 50 glorious years, megastar Sridevi continues to create magic on screen ever since her first leading role in 1976. The Bollywood icon and stylish mom was recently honoured with the GQ Men of the Year award for “Excellence in Acting”. 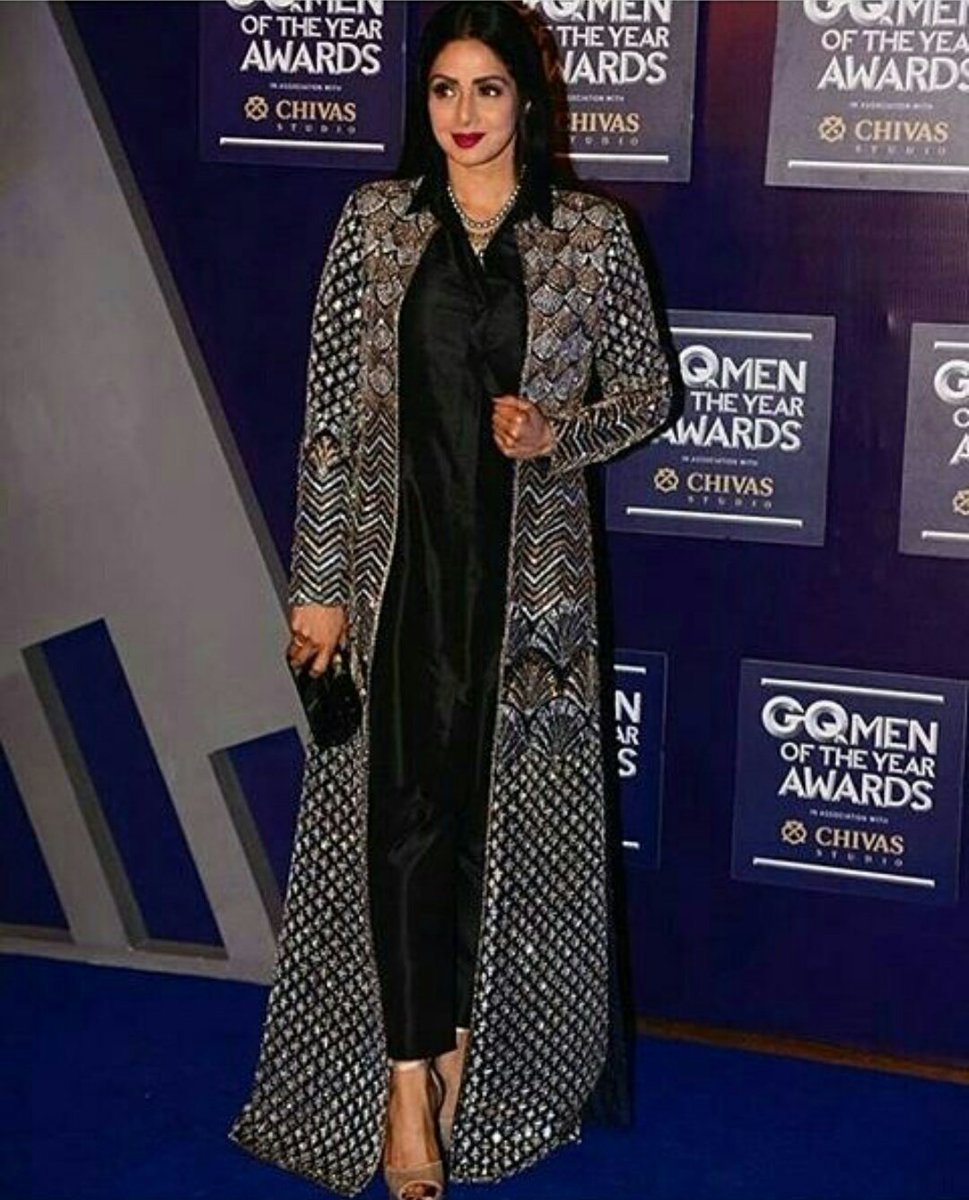 While creating the same brilliance as ever, Sridevi marked her 300th film with her latest film MOM. The film garnered immense appreciation and love from audiences and critics worldwide. 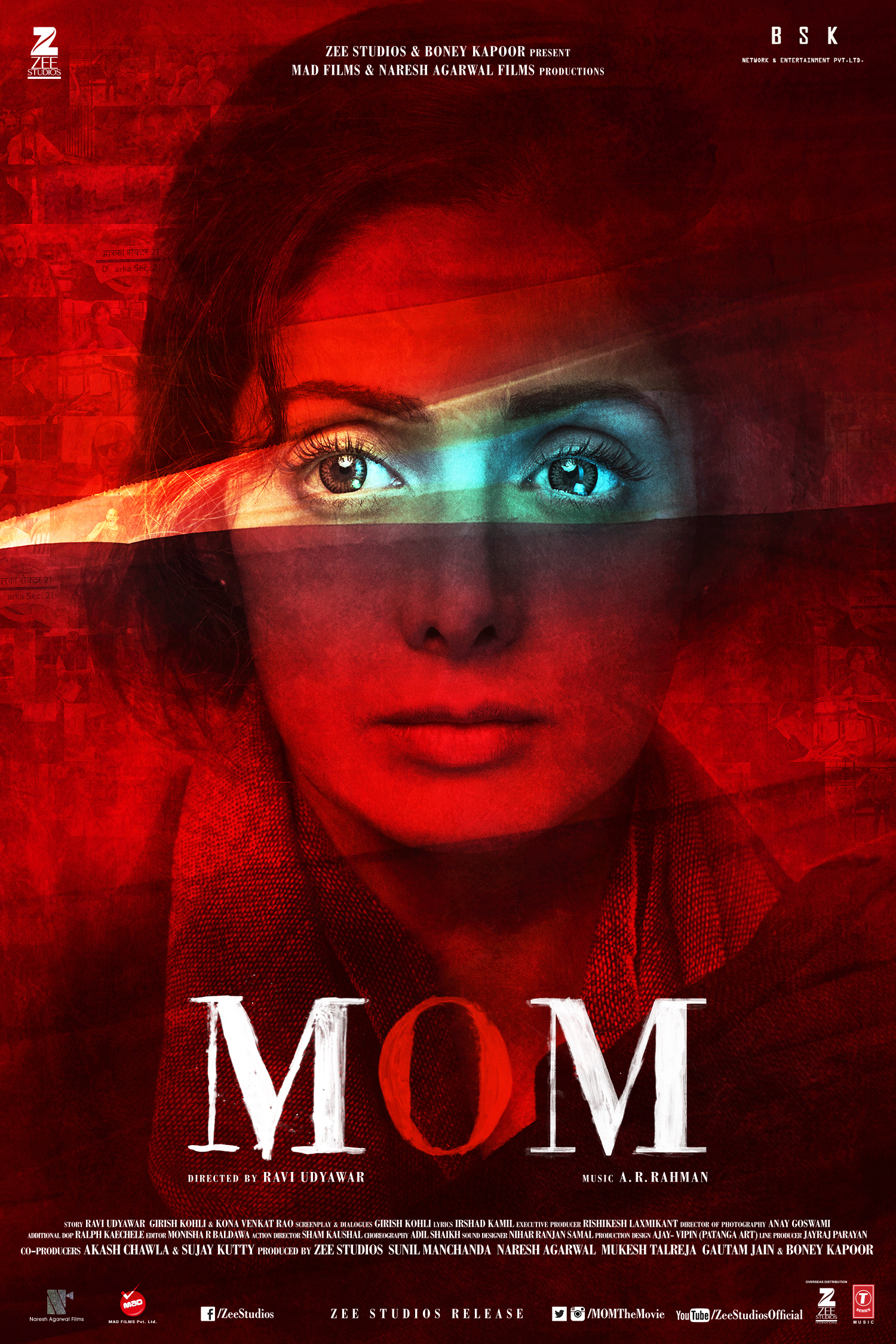 Prior to MOM, directed by Ravi Udyawar, Sridevi was seen in the acclaimed English Vinglish, directed by Gauri Shinde.

Sridevi opted for a long jacket by her favorite designer, @ManishMalhotra at the GQ Men Of The Year Awards.@SrideviBKapoor #GQAwards pic.twitter.com/M8IZhsiP6g

Sridevi has worked in Hindi, Tamil, Telugu, Kannada and Malayalam films. She has been called the first female superstar of Hindi cinema. She started her career as a child artist at the age of four and made her Bollywood debut in Julie (1975).

The Government of India awarded the actress the Padma Shri, the fourth highest civilian honour, in 2013. She was also voted ‘India’s Greatest Actress in 100 Years’ in a CNN-IBN national poll conducted in 2013 on the occasion of the Centenary of Indian Cinema.