Last time, she dazzled us with her utmost innocence and charm in English Vinglish; now, Sridevi stars in Ravi Udyawar’s upcoming MOM. 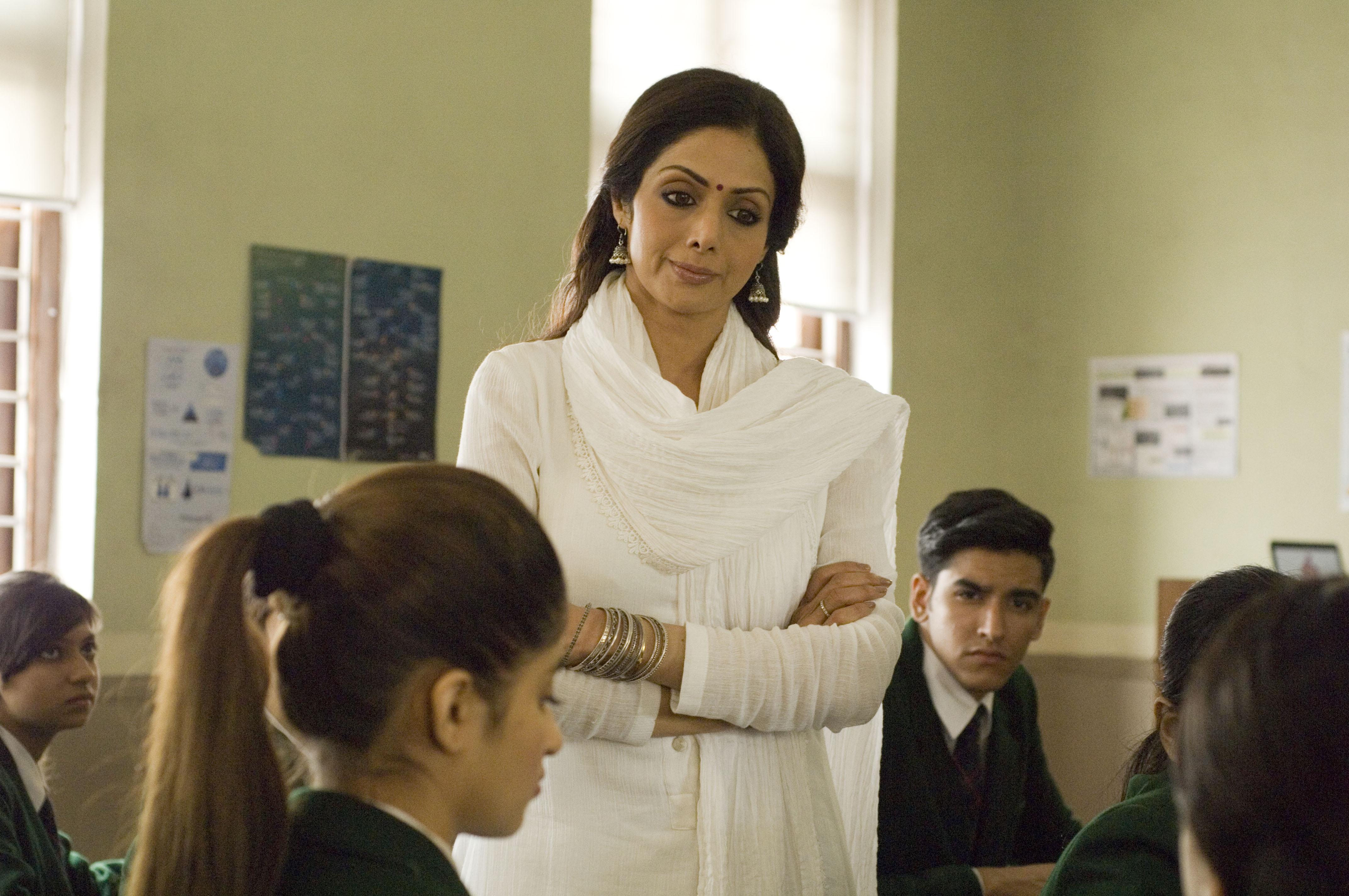 A still from the movie. Photo courtesy: Zee Studios International

Almost five decades in the Indian cinema and Sridevi has stepped into a variety of roles, from a bubbly teenager to a loving mother. The 53-year-old actress, who is the mother of two daughters in real life, is playing the character of a mother of two in her latest film. In the film, she is concerned about her elder daughter Arya, played by Pakistani actress Sajal Ali, and wants to discover the truths associated with her life.

The Hawaa Hawaii actress spoke with Connected to India (CtoI) about her upcoming release MOM and how the story moved her heart. Let’s see what she said:

CtoI: Your last Bollywood movie English Vinglish came in 2012 and MOM is releasing this year. What’s the reason for this gap?
Sridevi: It is not a conscious decision at all. After English Vinglish, I was enjoying the success and was busy with my kids. When MOM’s story came up, I loved the subject, it really moved me. So, I thought I’ll do this. 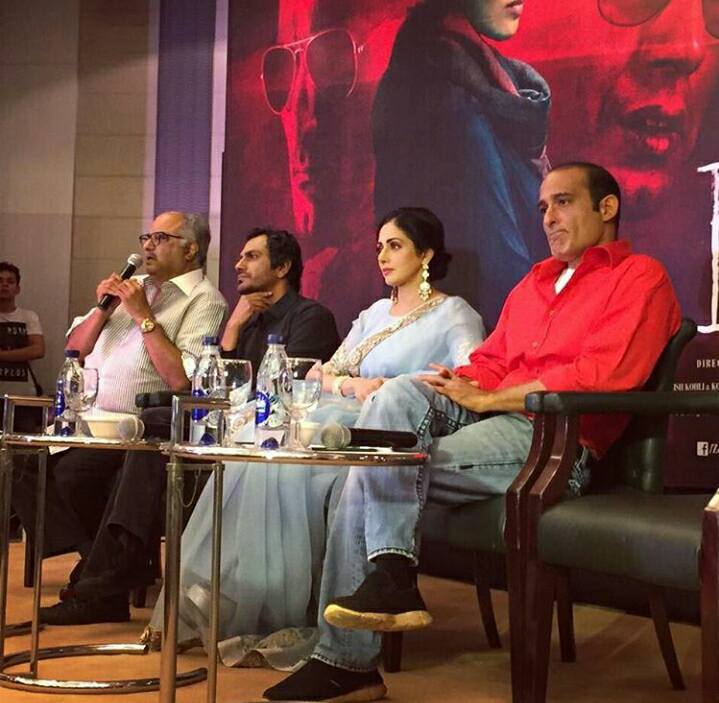 CtoI: You are playing a character who is the mother of two daughters. Was it relative to your real life?
Sridevi: As a mother, the love for children is the same everywhere. Mother’s love is pure, selfless, and you can’t compare their love to any other love. So that way you can relate to the character.

CtoI: What is the difference between being a mother on screen and in reality?
Sridevi: What Devaki is going through in the movie, no mother can go through that.

CtoI: What did you find easiest and most difficult about your role in MOM? What can you tell us about the plot?
Sridevi: It’s a very emotional film. It’s a simple and emotional family drama. It’s about the relationship of a mother and daughter. It’s a universal subject, it’s for everyone. 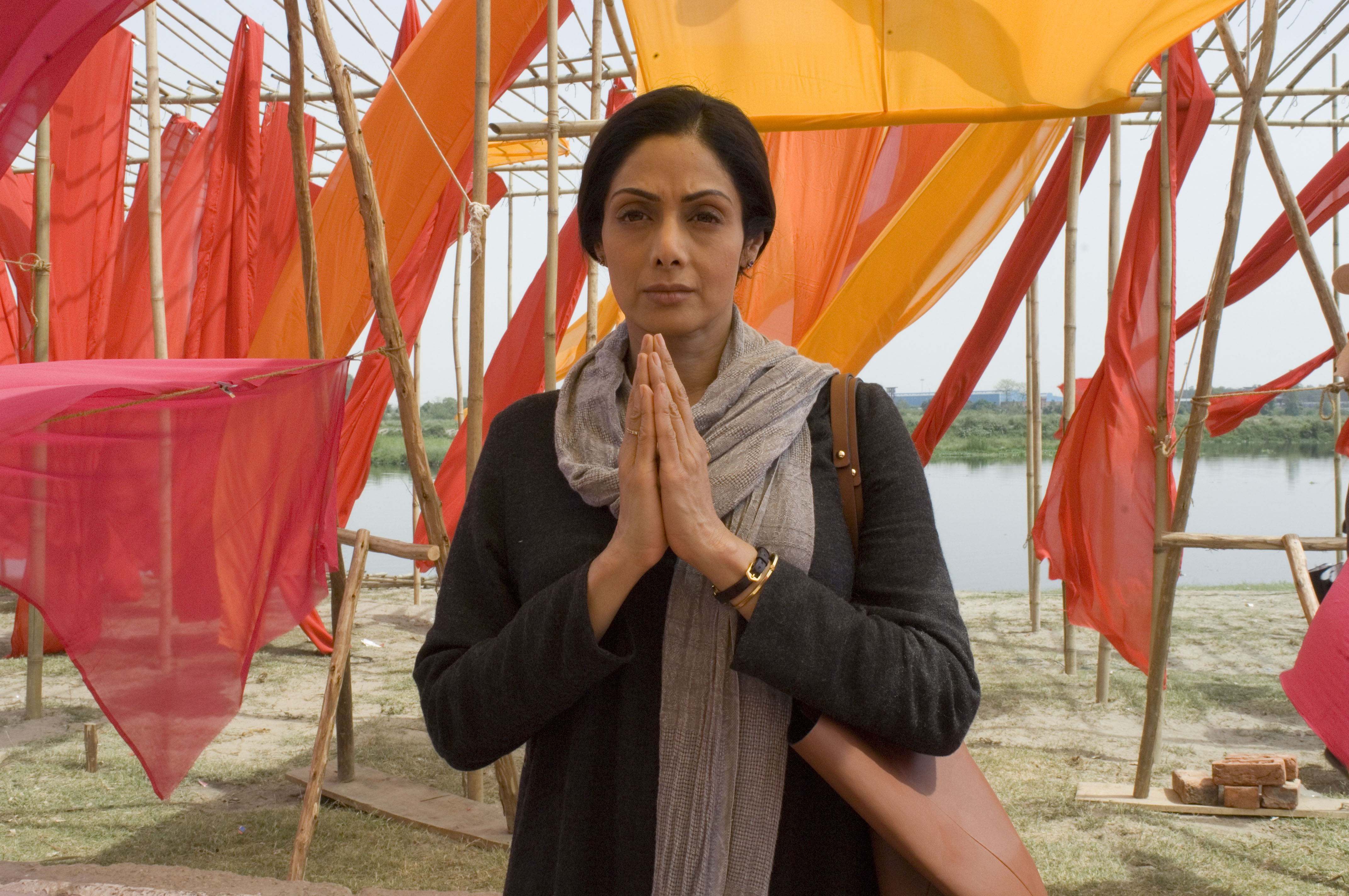 CtoI: Who is favourite co-worker from the industry?
Sridevi: Many of them are there. In fact, all of them, as I learnt a lot from everyone.

CtoI: What has been the biggest change you have seen in Bollywood since your first film?
Sridevi: A lot! Technically, it has improved a lot. Technicians are unbelievable. There are many things which have changed. Of course, the promotions were not there before. Now, any film is being promoted a lot. It has become a big thing.

CtoI: What about the working environment?
Sridevi: Monitoring is there. Vanity vans are there. It has become a more professional now, there is a time frame now. It’s really better now. 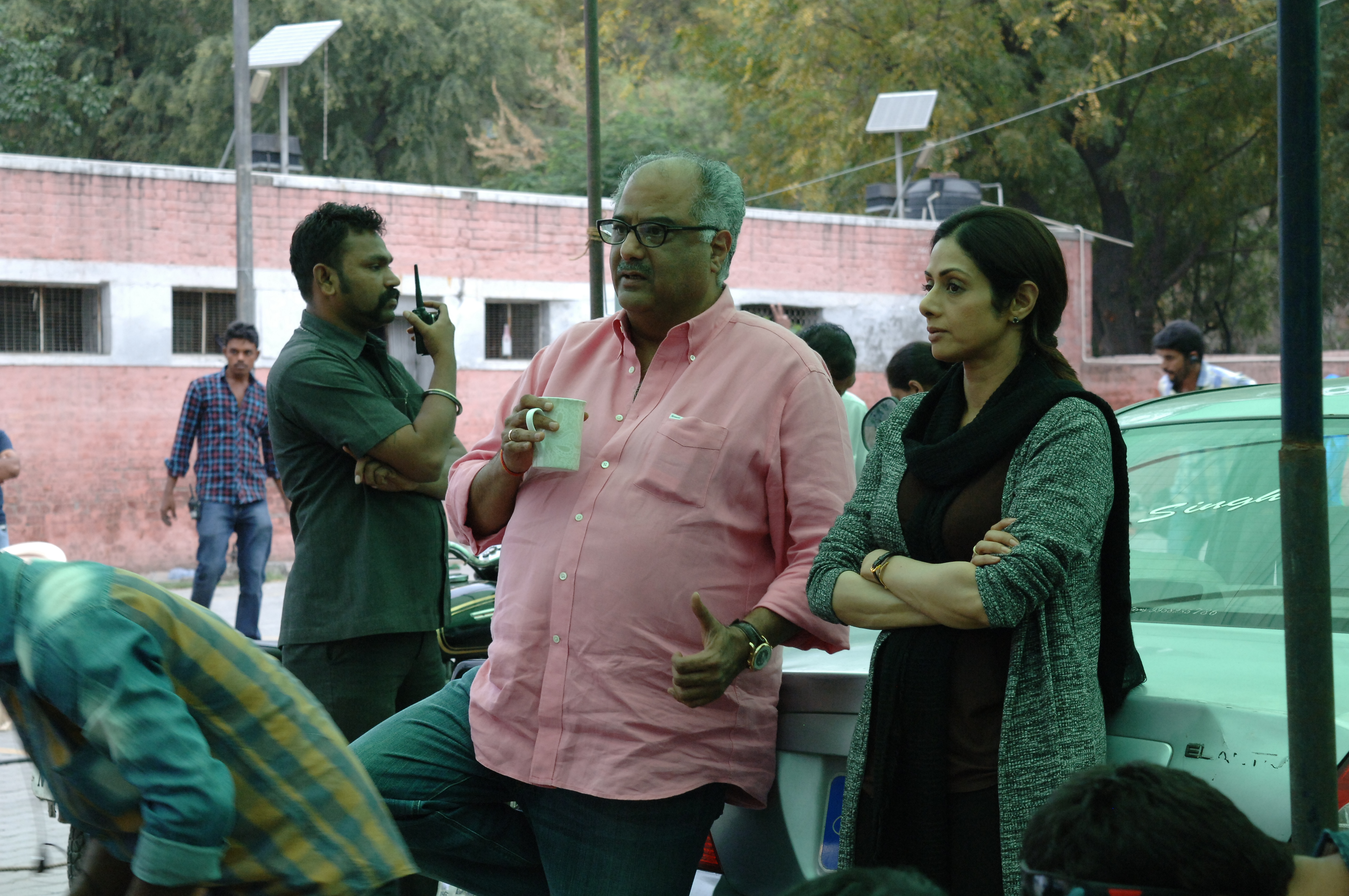 CtoI: Who would you want to play your role in your biopic?
Sridevi: First of all, I don’t want my biopic to be made. There are many achievers out there.

CtoI: You are much-talked about for your fitness regime and of course ageless beauty. Please share your fitness and beauty secrets with us.
Sridevi: I lead a very normal life like any other housewife but definitely, I do love to exercise and eat the right food. I try to keep myself the simpler the better, not to use too much makeup etc. All my face packs are homemade. I never go for the other ones.

Apart from Hindi, MOM will be dubbed and released in Tamil, Telugu and Malayalam.
The film is releasing on July 7 in Singapore and tickets can be bought at Golden Village website.