One of the anchor programmes of the Singapore South Asian International Film Festival (SG.SAIFF) is the showcase, in which the programming team has curated some of the best titles from South Asia for cinephiles to enjoy it on the big screen.

The key screenings can be found here. 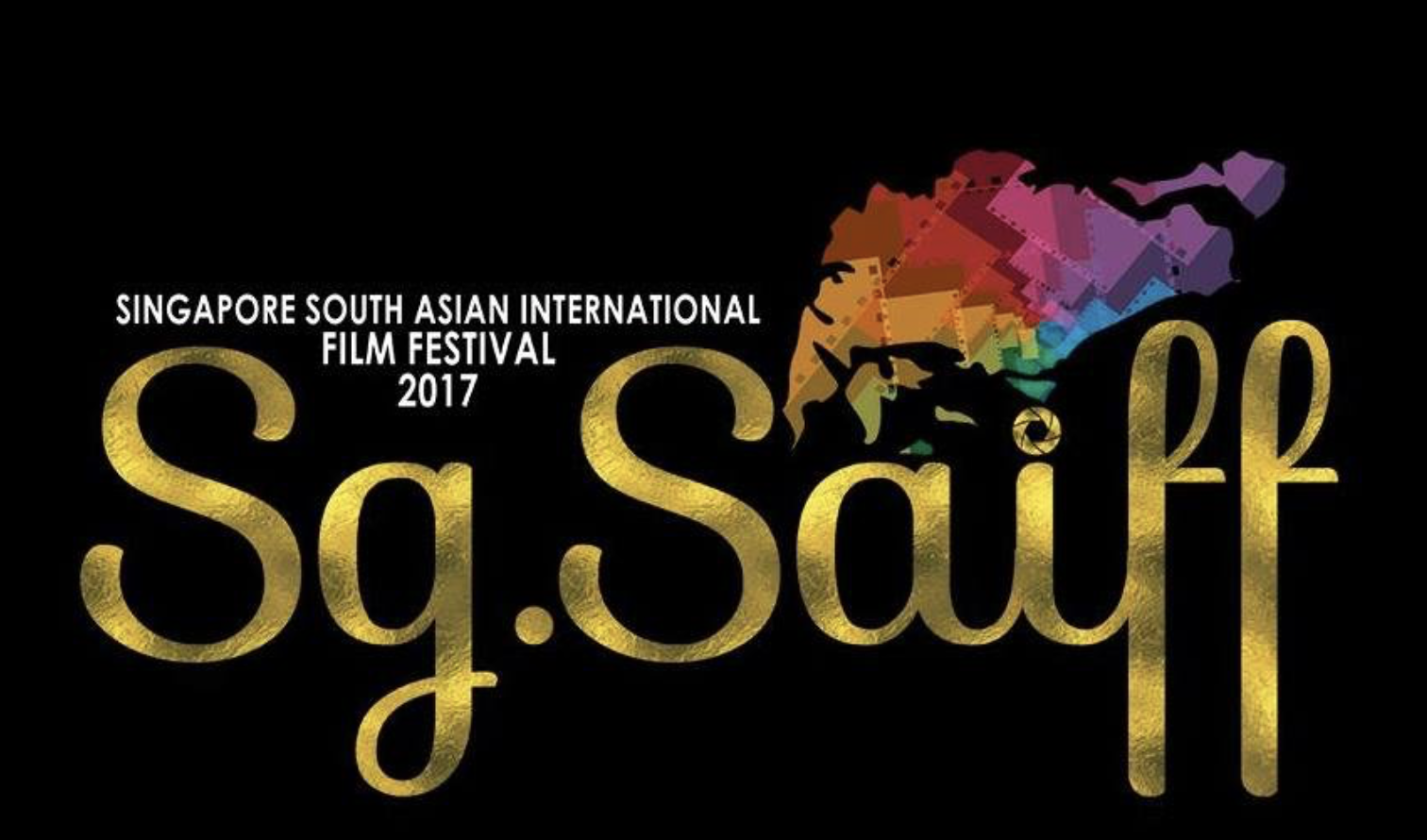 But besides showcasing films of renowned film makers, Sg.SAIFF will also serve as a platform to present and recognise fresh and upcoming talent through its special ‘Competition’ category screenings. Awards will be given by a jury of four distinguished filmmakers. Here is the star-studded panel of jury. 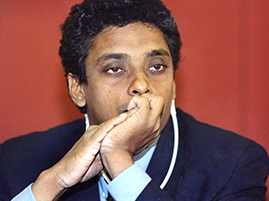 His Oba Nathuwa Oba Ekka (With You, Without You) had a World premiere in the "World Greats" section at the 39th Montreal International Film Festival. The film won 5 international awards, including "Best Picture" in France and Italy and earned a nomination for best picture at the 2013 Asia Pacific Screen Awards in Australia. 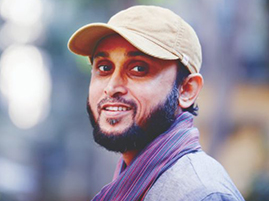 A leading filmmaker from Bangladeshi cinema, Farooki has distinguished himself with his works which often switch between a real and quasi-real world.

His film Television was the Closing Film of Busan Film Festival and won several international awards including the Grand Jury Prize in Asia Pacific Screen Awards 2013. His other notable films are Ant Story, Doob: No Bed of Roses and No Land’s Man.

Farooki is also the pioneer of an avant-garde filmmakers’ movement called ‘Chabial’. 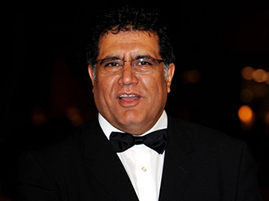 Siddik Barmak is the the Golden Globe wining director of the landmark Afghan film Osama in the Best Foreign Film category. He also received ‘Unesco’s Fellini Silver Medal for Osama in 2003.

His filmography includes The Opium War as director and Apples from Paradise as producer. 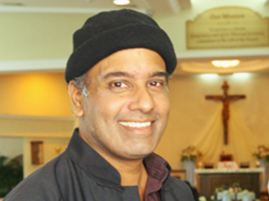 K. Rajagopal has recently made waves with his 'A Yellow Bird' which had its world premiere at the Cannes Film Festival last year.

He has directed several acclaimed short films like Timeless(International Short Film Festival Oberhausen), Absence ,The Glare and I Can’t Sleep Tonight all of which screened at the Singapore International film festival and were recognised by the Jury for their artistic excellence.

He has also worked onstage and worked on projects such as Medea, Mother Courage and Beauty World. He performed as King Lear in The King Lear Project at the ‘Kunstenfestivaldesarts’ in Brussels and at the Singapore Arts Festival in 2008.