Mark McKinney happy to see Indian comedy in US

From Hasan Minhaj and Aziz Ansari to Kal Penn and Russell Peters, many Indian-origin comics pick up their immigration tales as well as “desi” stories for their stand-up acts in the US. And Canadian comedian and actor Mark McKinney is happy to see some strings of Indian comedy being weaved into the gigs in the US, saying the intermingling of the comedic notes bridges the gap between cultures. 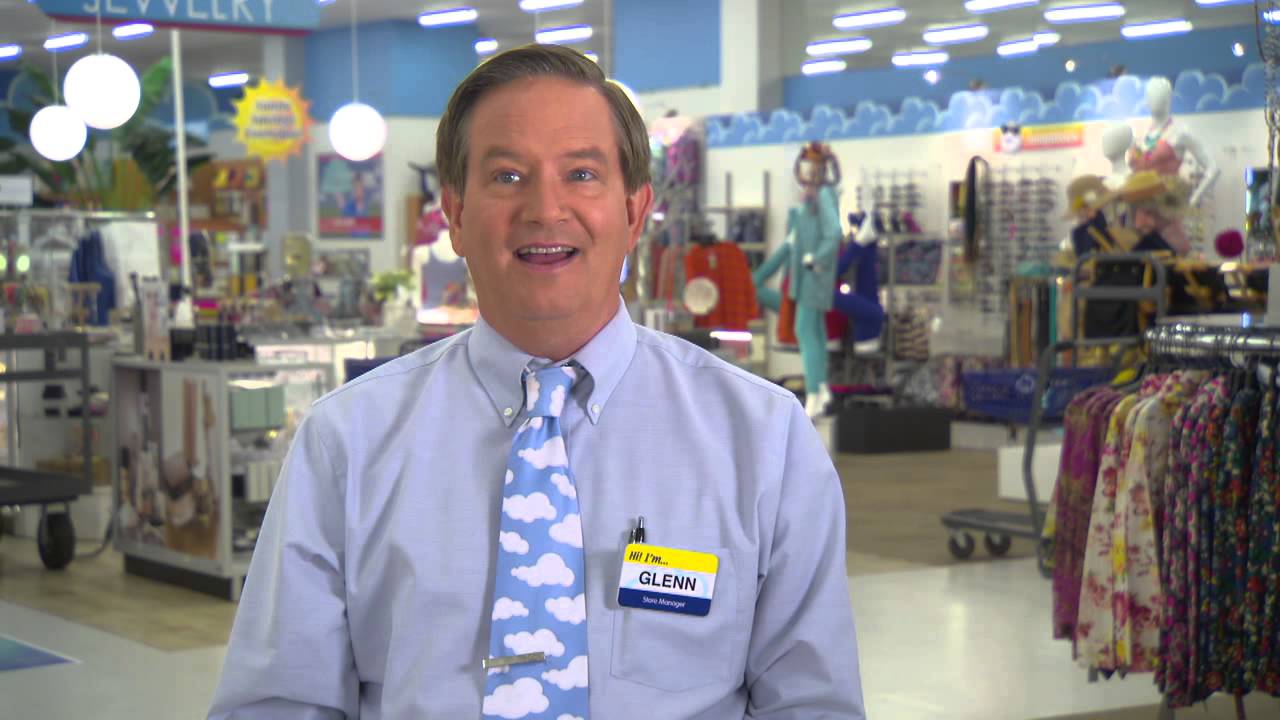 He also points out that Americans are taking in all the information about the country as they are “really curious to know what happens in India not just culturally, but even from other perspectives”. McKinney is also amazed by the popularity of Indian Prime Minister Narendra Modi in the US. “We are just starting to see the beginning of Indian comedy (in) the US,” McKinney said.

McKinney, who is currently seen in the TV show Superstore, which airs in India on Comedy Central, went on to appreciate the growing trend, saying, “When you start getting cultures as different as India and the United States talking to each other through comedy… That is a kind of revolution.”

How do you define Indian comedy in the West? “Well, it is usually represented by stand-up. Russell Peters is huge as the first generation in TV. There is another comedian — I am not sure whether he is Indian or not — but he goes by the name Sugar Sammy.” (He is. His name is Samir Khullar, and he is a Canadian comedian whose routines are delivered in a mixture of English, French, Punjabi and Hindi.) 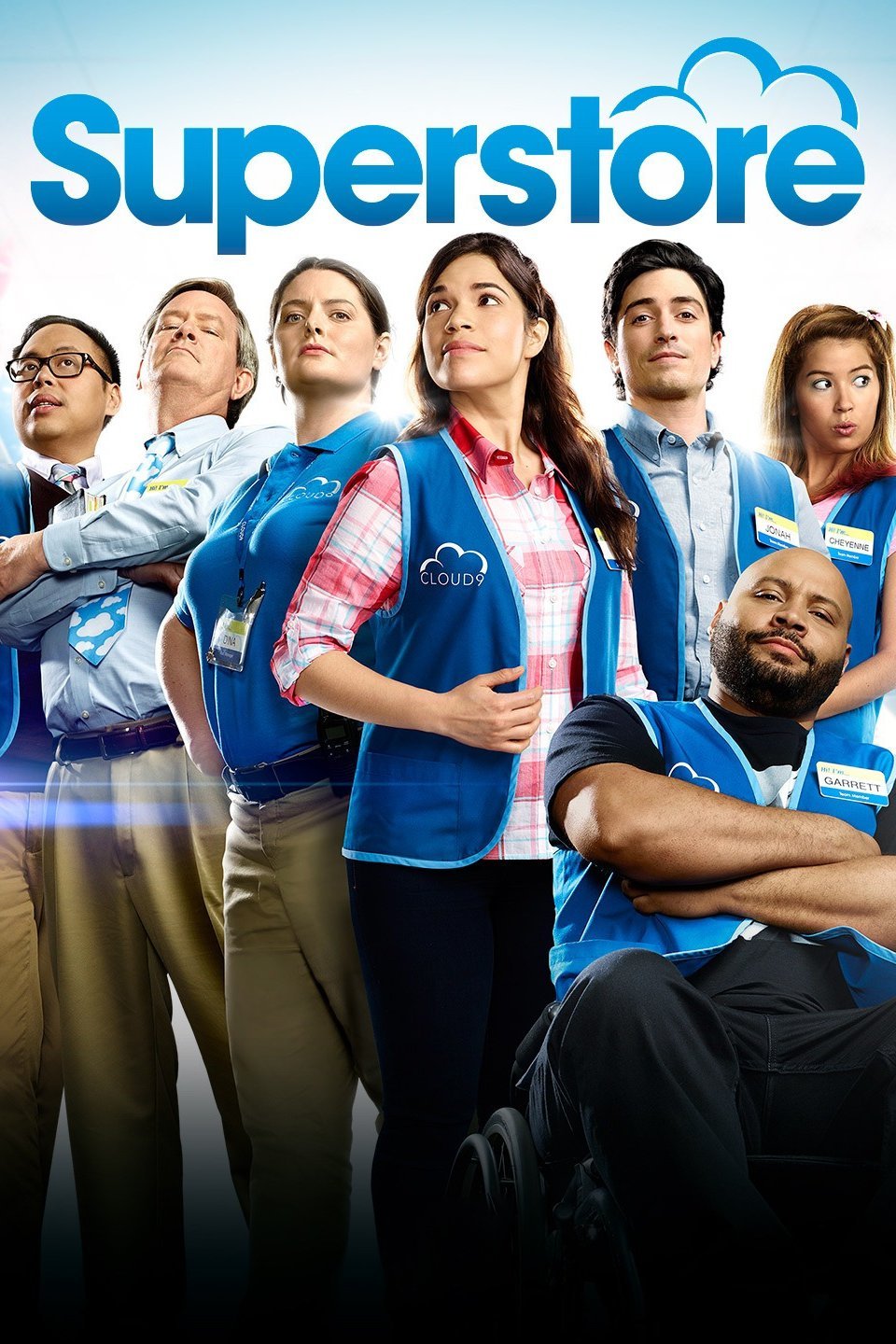 “Then there is a new comedian who is coming up in the States. His act is half based in, I think, Mumbai or Delhi, and then he combines it with American stand-up. That is so interesting. “I think it starts with the usual steps… That sort of talking about the immigration experience that Russell Peters brought very well. And now it is a literally sophisticated comedy that people are getting the idea of watching shows about or in another language.”

The 58-year-old is curious to see how the landscape of Indian comedy in the US grows. “Americans are really curious to know what happens in India not just culturally but even from all other perspectives, like knowing who Modi is. It is fantastic being aware of figures like that,” he said.

McKinney has been associated with showbiz since 1987 with show Seeing Things. He is best known for The Kids in the Hall, Saturday Night Live and Slings and Arrows. From political comedy to dark satire, McKinney is happy that there is a place for different types of comedy in the West.

“The best way to describe it is that you have every kind of comedy — from the sort of dark political satire to really specific individual stories. Comedy (shows) are like half dramas. There is a traditional broad appeal to it,” he said. In Superstore, McKinney essays the role of Glenn Sturgis, the manager of the big-box utility store. The staff considers him to be a father-figure. The show follows the lives of different individuals working in the store. The second season is currently on air.