A man was caught smuggling 12 gold bars past Indian customs by hiding them in his rectum. 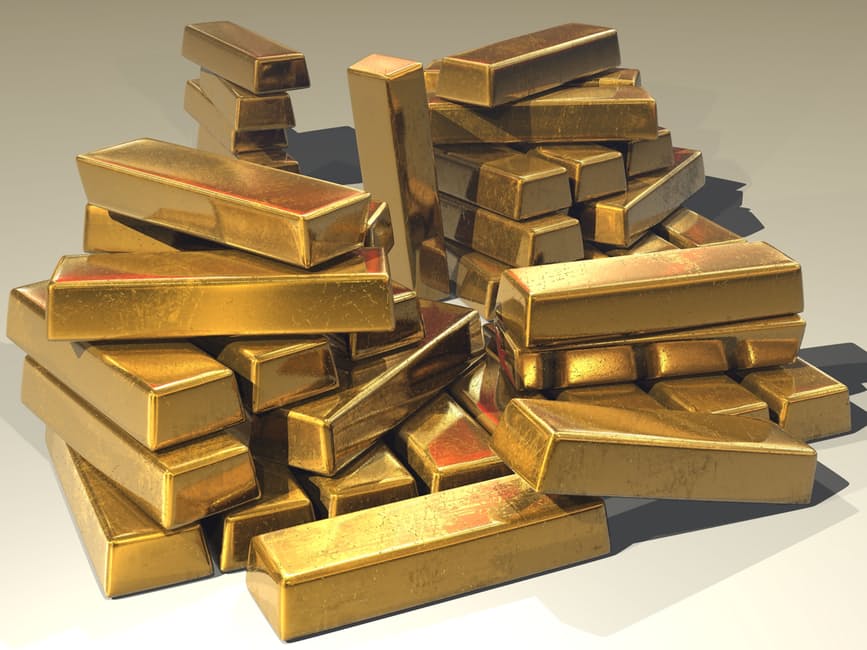 The 36-year-old man who is from Tamil Nadu had arrived at Hyderabad from Singapore early on Sunday. According to media reports, his checked-in luggage contained LED lamps which led customs staff conduct a search. In the search, reportedly eight gold bars, each weighing about 100g, were found in the lamps’ back covers.

Although the man denied carrying more gold, but the officials put him through the metal detector and found 12 gold bars weighing 1.2kg in his rectum.

In total, the man was carrying 20 gold bars weighing around 2kg and worth SGD 126,000. The man has now been detained for further questioning.