Renowned Iranian filmmaker Majid Majidi’s Beyond The Clouds, which was to be released on March 23 earlier, will now release in India and internationally on April 20. 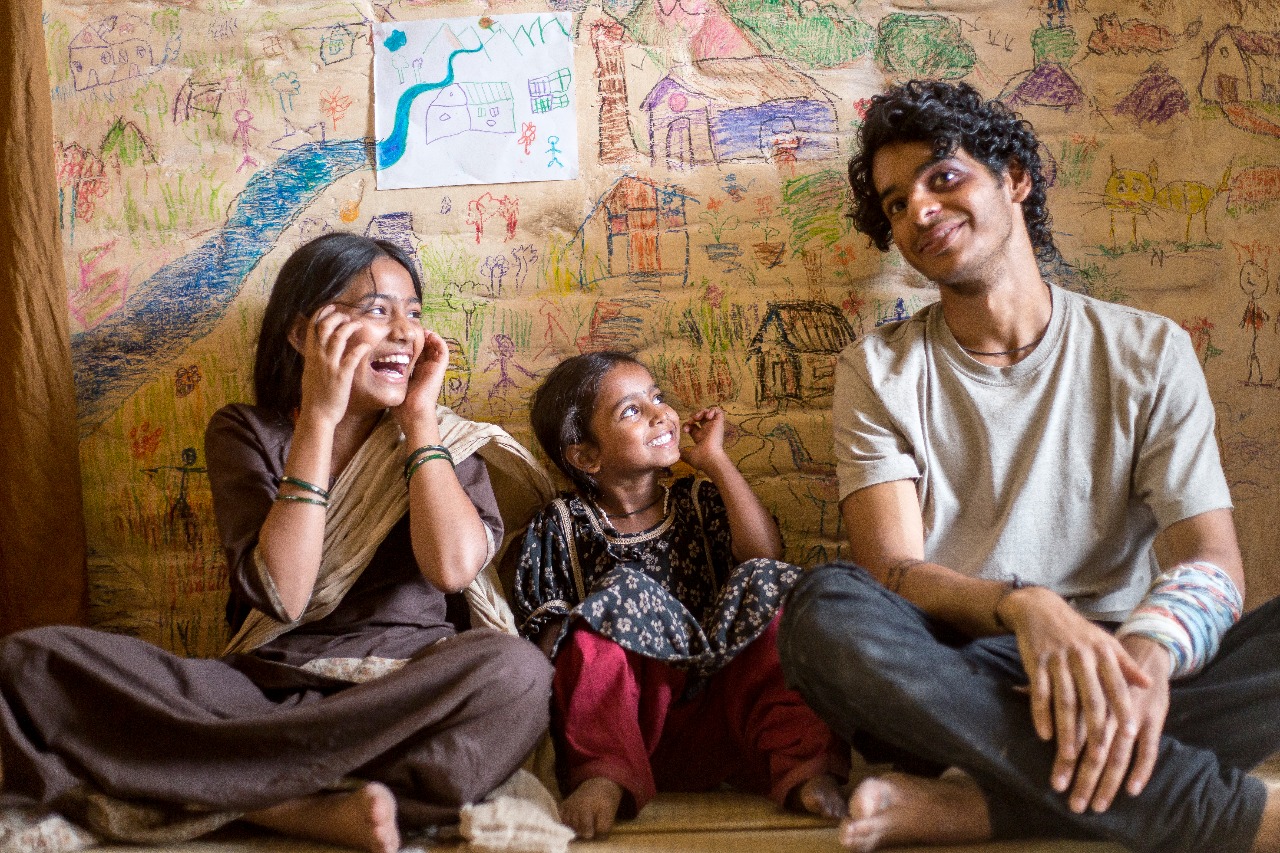 'Beyond The Clouds' will be released in three languages, including Tamil. Photo courtesy: Zee Studios International

The movie is set in India and its trailer has already received a warm response from film industry folks and the audience. It explores the story of a brother and sister and their struggle with poverty after the demise of their parents. The brother, played by Ishaan, is looking to make it big in Mumbai but gets involved in peddling illegal drugs. However, it reaches a point where his sister, played by Malavika, is arrested for his crimes and she is seen suffering in prison towards the end of the trailer. 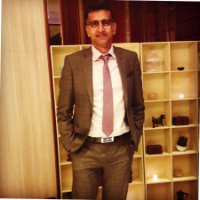 “To ensure that we create a single-release window across the globe for a movie of this stature, from such a respected filmmaker, it was but natural to have a date that works across the globe. This film has many firsts for us to be proud of — an all-India team under Mr Majidi’s leadership, a platform for two brilliant debutants (Ishaan Khattar and Malavika Mohanan, who is making her debut in Bollywood) and an Indian story showcased by a legendary artiste,” said Sujay Kutty, Business Head, Zee Studios, talking about the change in the release plans.

“This film demanded a worldwide release, given the excitement for Mr Majidi’s content across the globe. He is a visionary, whose emotional connectivity and narrative transcend the boundaries of language,” producer Shareen Mantri Kedia of Namah Pictures said speaking about the development.

Beyond The Clouds will be internationally distributed by Zee Studios International.