The trailer of the film was released last evening. It explores the story of a brother and sister and their struggle with poverty after the demise of their parents. The brother, played by Ishaan, is looking to make it big in Mumbai but gets involved in peddling illegal drugs. However, it reaches a point where his sister, played by Malavika, is arrested for his crimes and she is seen suffering in prison towards the end of the trailer. 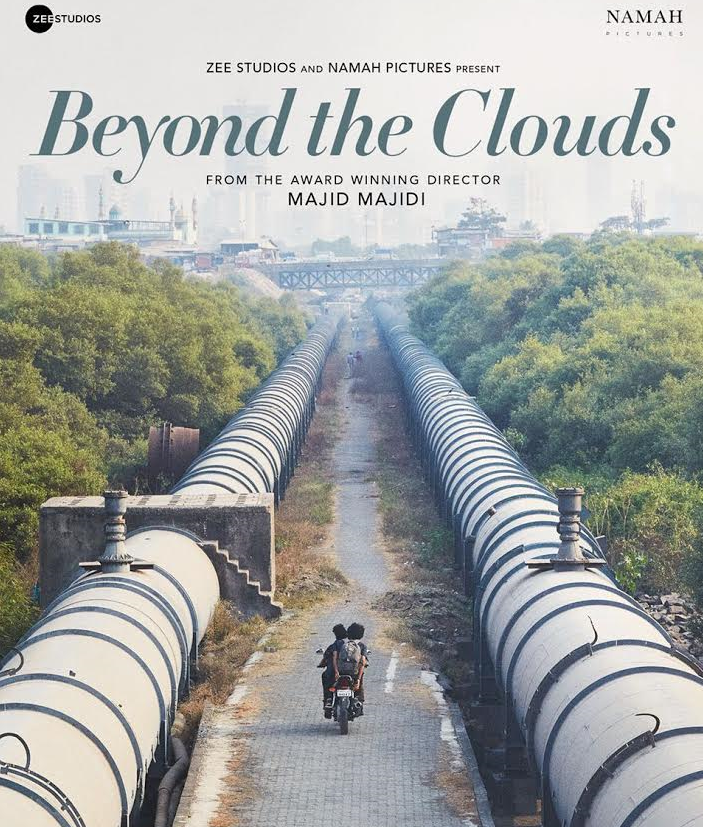 A poster of 'Beyond The Clouds'. Poster courtesy: Zee Studios International

The intense emotional drama based on Mumbai’s underworld is already making buzz around the circuit for all the right reasons, including the breathtaking performances of the leads and powerful direction of the filmmaker. 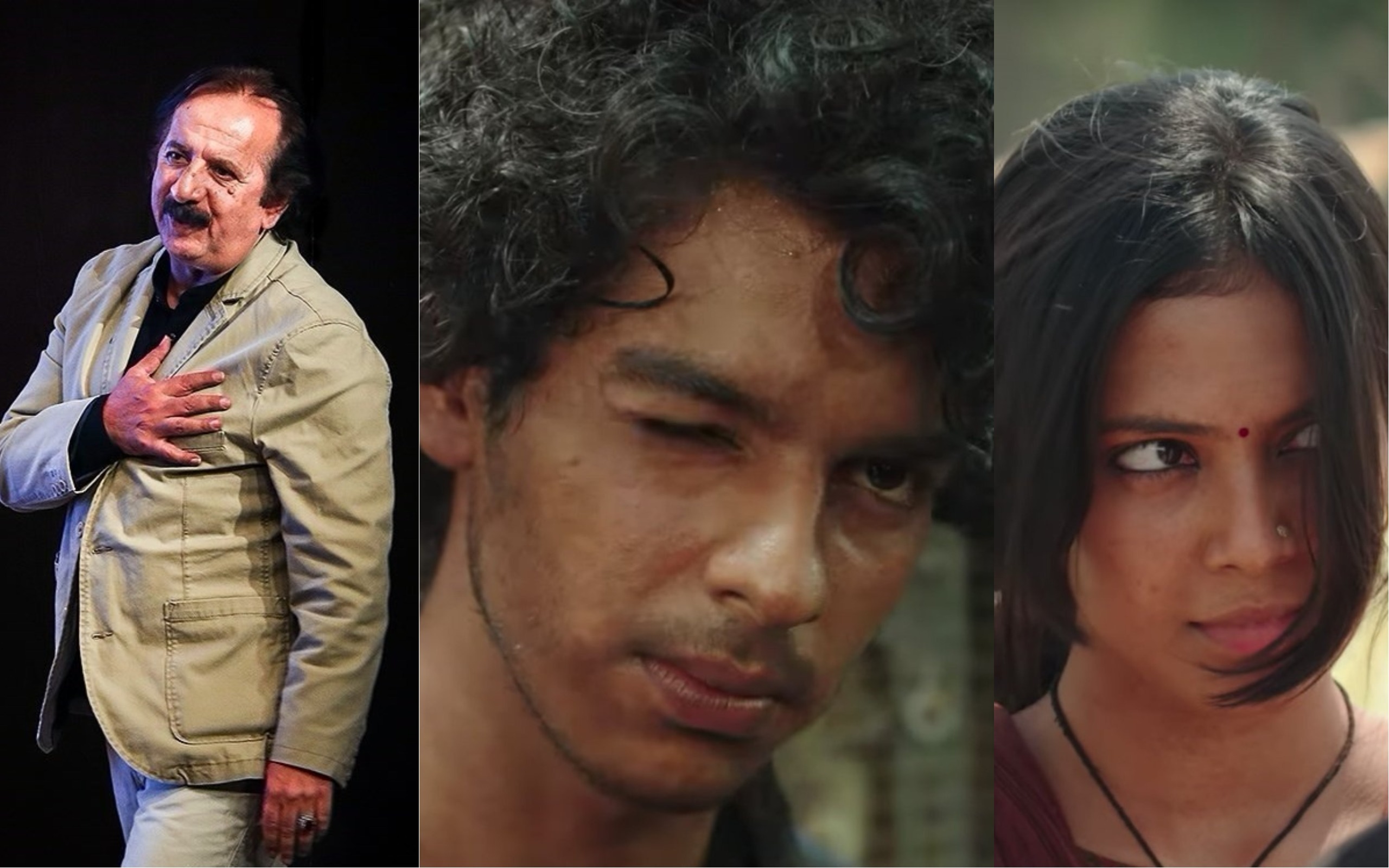 Produced by Zee Studios and Namah Pictures, the music for the film is created by Oscar-winning composer AR Rahman.

Beyond The Clouds will be released in three languages, including Tamil, on March 23.