The sale price for a new three-storey Singapore penthouse, complete with a private pool on the 64th floor, has skyrocketed and reached a dizzying SGD100 million (USD72.6 million). 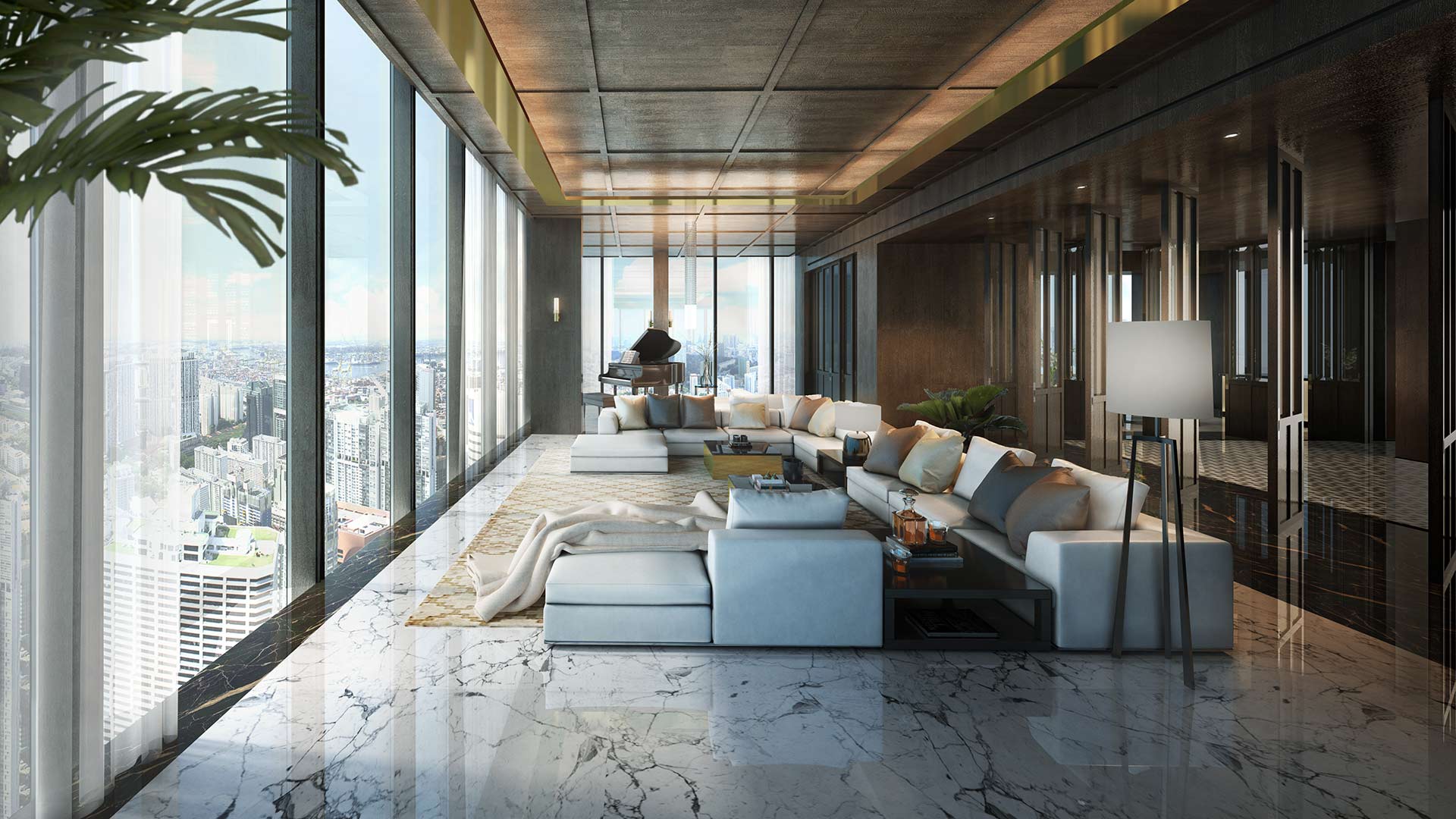 Due to be formally unveiled later this year, Wallich Residence’s penthouse is in the tallest building in Singapore. The ‘bungalow in the sky’ penthouse is part of the GuocoLand-developed Tanjong Pagar Centre.

“A lot of people think Singapore is value for money because it’s been downhill all the way - such a long winter,” Chandran VR, managing director at a real estate agency specialising in high-end homes, told Reuters. “Now they feel it is the right time to come in,” he said.

Prices for luxury homes in Singapore have fallen 15-20 per cent from a 2013 peak, according to JLL consultancy, part of the Jones Lang LaSalle (JLL) global property services group.

But JLL is now starting to see the prospects of a turnaround, at least at the top end of the market, and is forecasting a 3-5 per cent increase in luxury prices this year.

JLL said the volume of transactions in the first four months of the year in Singapore’s core central region, which includes the Orchard Road shopping area and Sentosa island, was 35 per cent higher than in the same period last year. 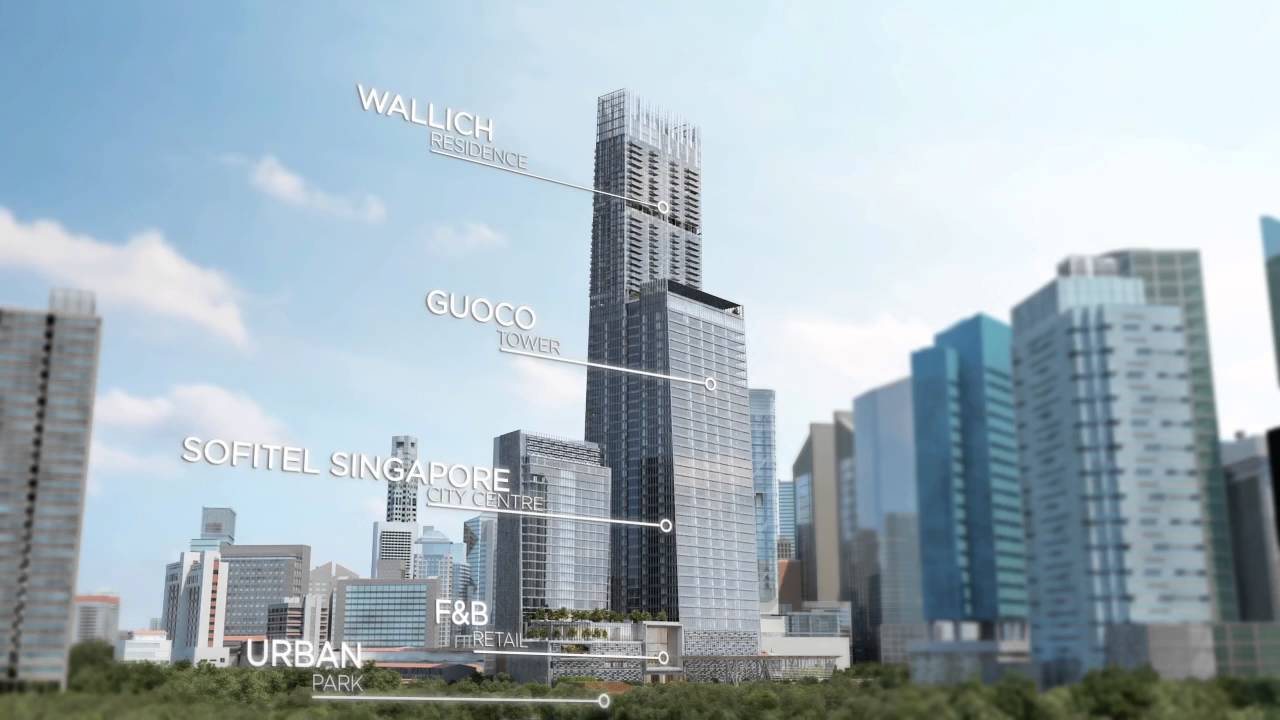 The recent tightening of property market controls elsewhere, such as in Hong Kong and Australia, has played a part in attracting foreign demand to Singapore’s luxury property this year, Cheng said.

City Developments Ltd (CDL), one of the largest Singapore developers, also said the average sales price for its high-end Gramercy Park project has risen to more than SGD2,800 per square feet in recent months, up 8 per cent from a year ago, and foreign buyers accounted for three-quarters of the project so far.

Singapore introduced property price cooling measures to curb speculation as did many other “hot property” cities in the region. While some measures were relaxed slightly this year, the authorities warned last month there would be no more rolling back for now.