Prices of private homes fall by 0.3 per cent in second quarter in Singapore

Prices of private homes in Singapore have fallen 0.3 per cent in the second quarter of 2017 compared with the first three months of the current year, revealed the latest flash estimates released by Urban Redevelopment Authority (URA) today. 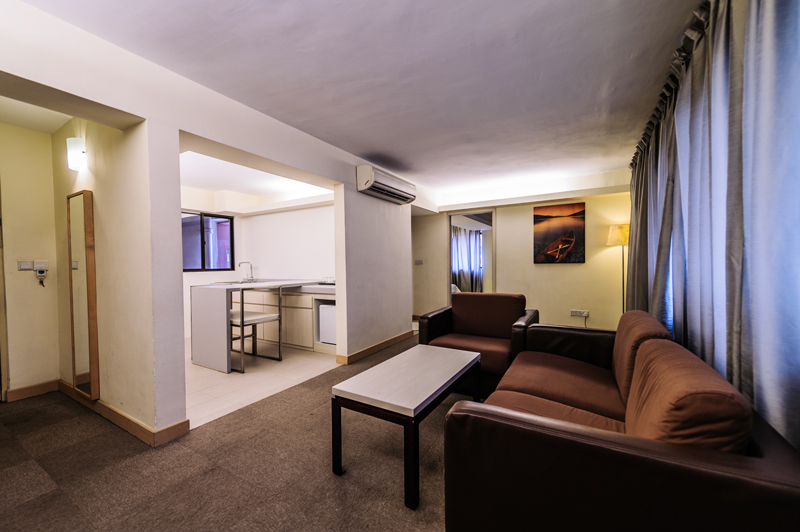 Prices of private homes in Singapore have fallen 0.3 per cent in the second quarter of 2017. Photo courtesy: mpa.gov.sg

Releasing a press statement, URA said, “Overall, the private residential property index fell 0.4 point from 136.7 points in the first Quarter 2017 to 136.3 points in second Quarter 2017. This represents a decline of 0.3 per cent, compared with the 0.4 per cent decline in the previous quarter.”

Meanwhile, prices of landed residential properties fell by 0.4 per cent, compared to the 1.8 per cent decrease in the previous quarter.

The flash estimates are compiled based on transaction prices given in contracts submitted for stamp duty payment and data on units sold by developers up till mid-June.The statistics will be updated on July 28 when URA releases the full real estate statistics for second quarter of 2017.