Private residential prices in Singapore fell 0.6 percent on the whole in the first quarter of 2019, compared to 0.1 percent in the previous quarter.

In flash estimates released by the Urban Redevelopment Authority (URA) on April 1, Monday, luxury home prices – residences located in the prime areas – dropped 2.9 percent,. This is the sharpest fall since the quarter ended June 2009.

Singapore home prices also fell for a second straight quarter, Bloomberg reported. The values of luxury dwellings fell the most in almost a decade as property curbs imposed in July year took reduced the heat from the market. 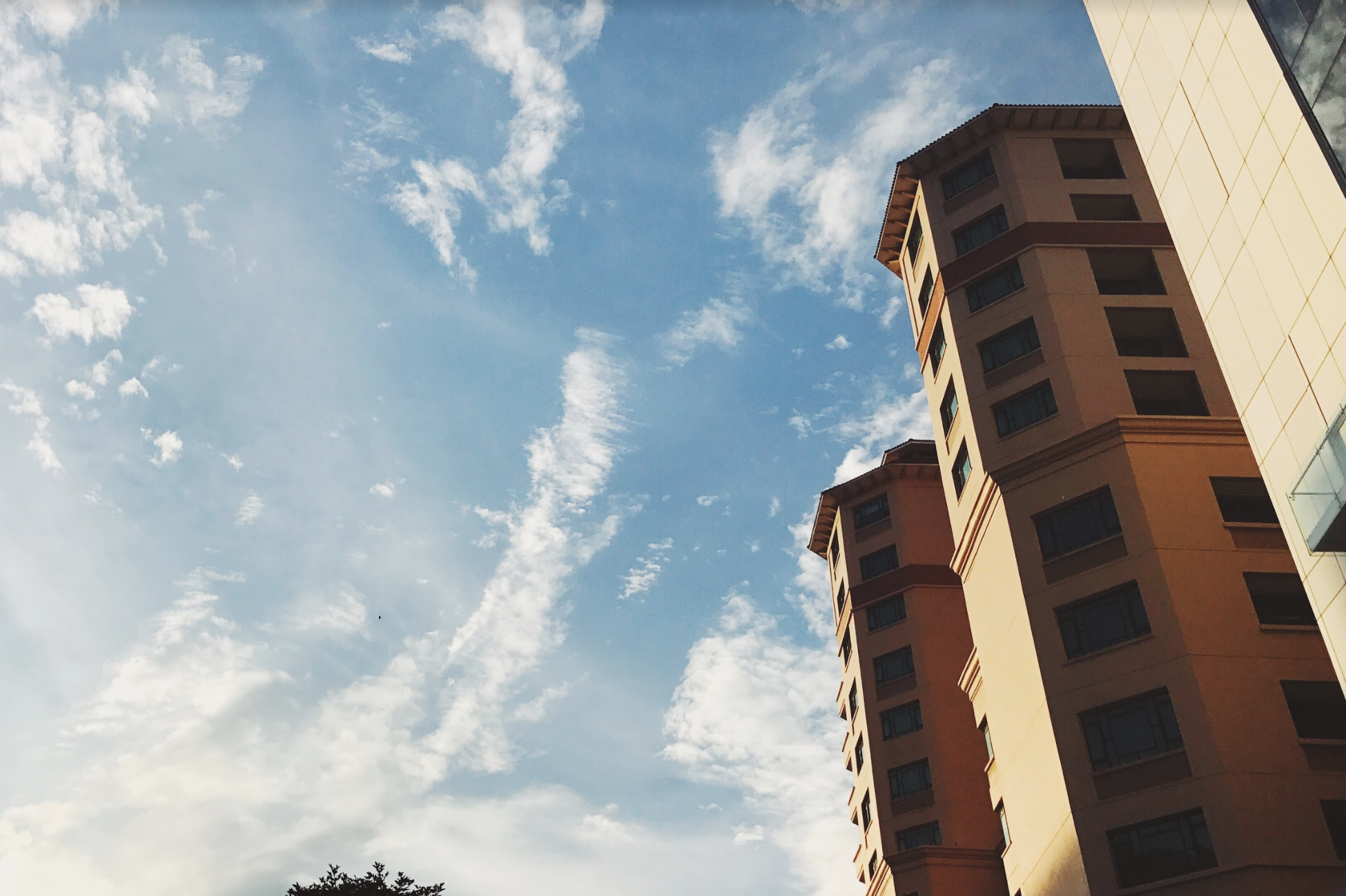 Prior to the curbs, authorities have been keeping a tight leash on the property market in a bid avoid runaway price growth like in Hong Kong – the world’s least-affordable housing market.

Higher stamp duties and tougher loan-to-value rules were imposed in July to choke off a sudden bout of exuberance. Singapore has since cracked down on “shoe-box” apartments, limiting transactions at the cheaper end of the market, Bloomberg said. Anti-money laundering rules also imposed an additional administrative burden on developers.