One of the most intriguing and interesting parts of the Mahabharata regarding Arjuna’s transformation into dance teacher and eunuch Brihannala during the final year of the Pandavas’ 13-year exile (agyatvas) will be recreated on stage in Singapore on November 5 at the majestic Esplanade- Theatres on the Bay. The story will be told through a music and dance extravaganza christened Brihannala-Arjuna’s Disguise. 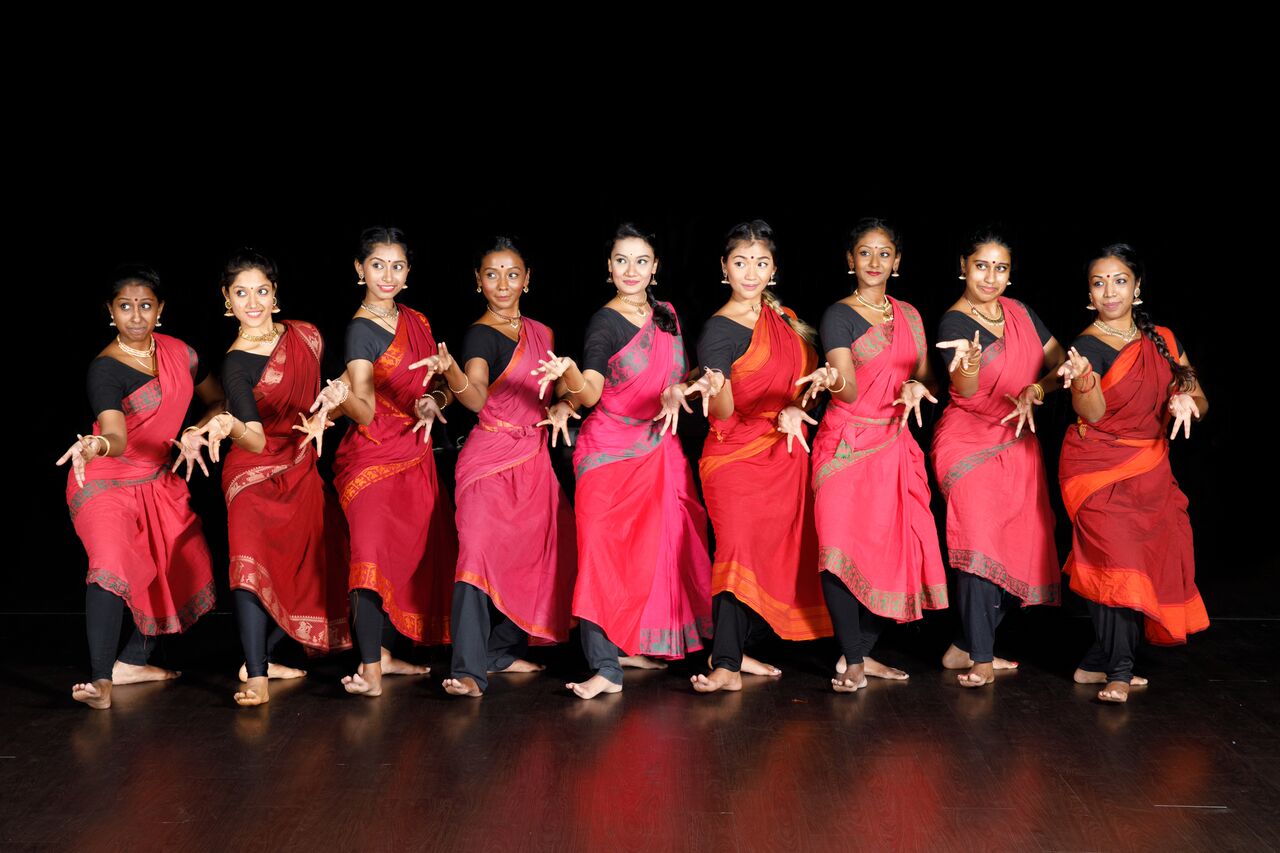 For this, Bhaskar’s Arts Academy of Singapore has joined hands with Amrita Performing Arts of Cambodia, who will weave their magic on the stage to present one of the lesser known episodes from the epic Mahabharata.  People will see an amalgamation of South Indian dance forms of Bharathanatyam, Kathakali and Cambodian dance. 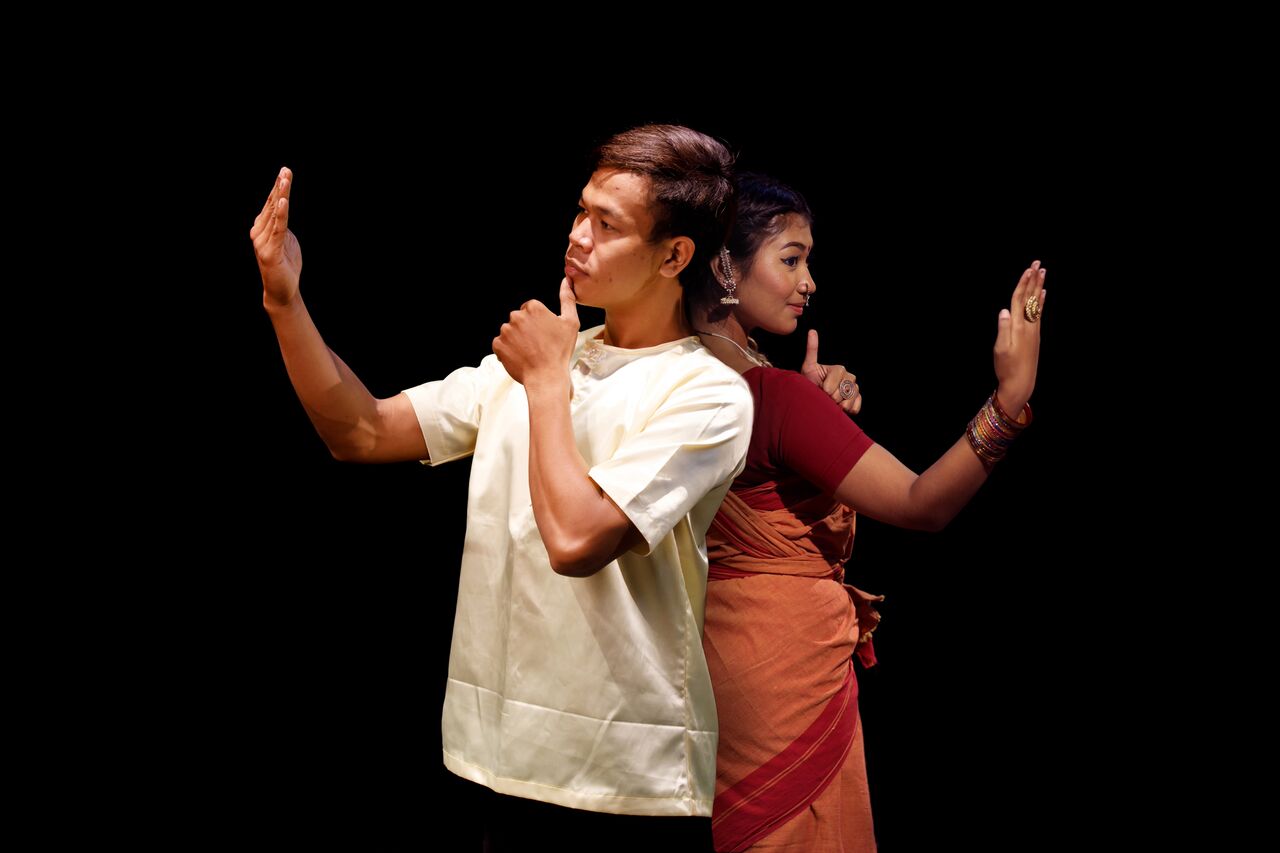 Arjuna’s transformation to Brihannala will be the main theme of the dance. Photo courtesy: Bhaskar's Arts Academy

According to the legend, the five brothers (Pandavas) along with their wife Draupadi were tricked by the Kauravas - their arch-rivals - into leading a 13-year exile. In the final year, they had to lead a period of agyatvas (remaining incognito) but if they were recognised, then the Pandavas will have to spend another 12 years in exile in the forest.

They assume disguises in Virata’s Matsya kingdom. Arjuna apprised the king of his singing and dancing skills which he had learnt under Chitrasen. He takes the role of a dance teacher and eunuch Brihannala and taught song and dance to the princess Uttara. Arjuna successfully plays the part of the eunuch due to Urvashi’s curse that he will be a eunuch for one year. 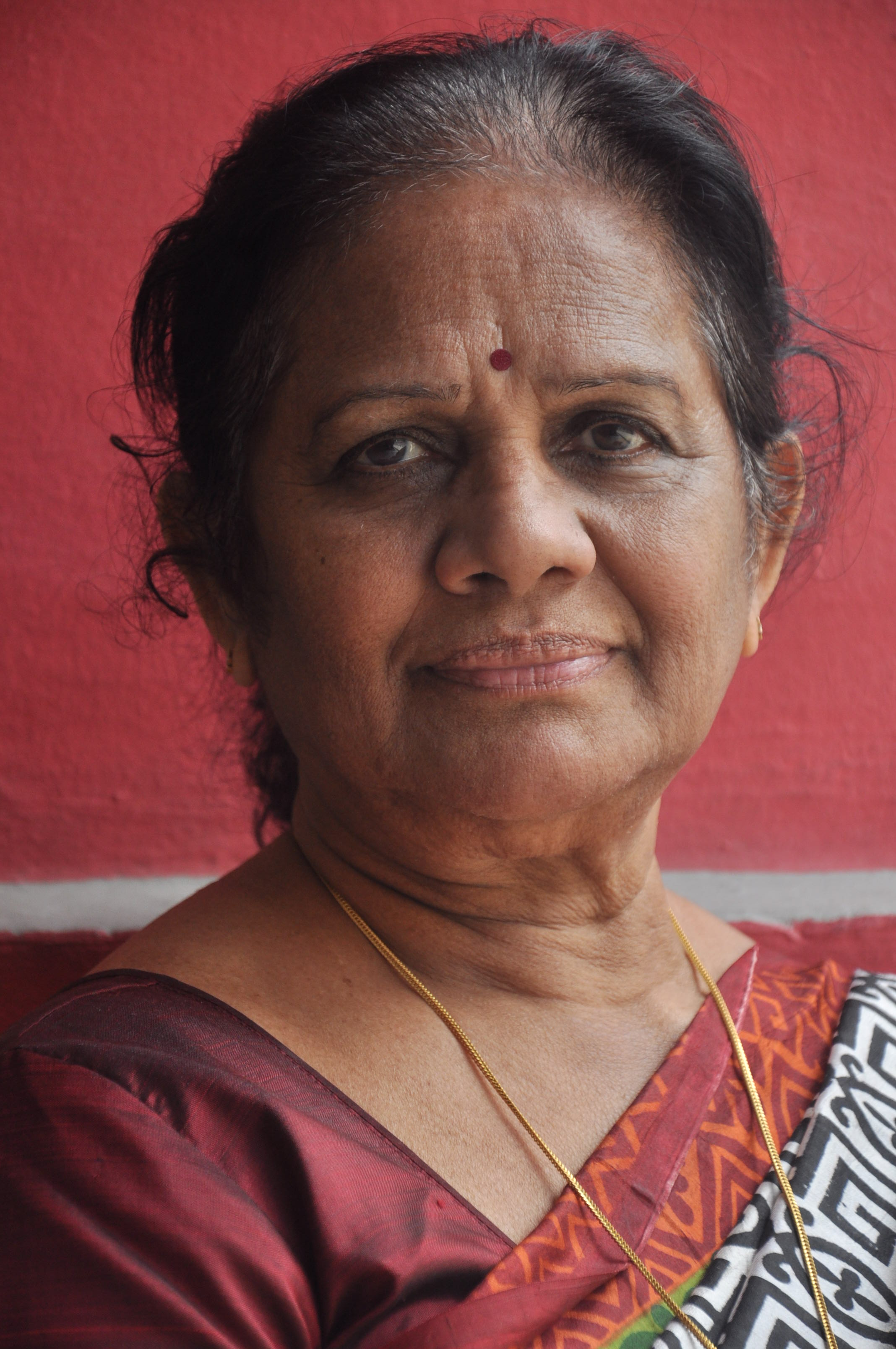 This dance drama has been beautifully choreographed by the legendary Santha Bhaskar, Artistic Director of Bhaskar’s Arts Academy. A versatile choreographer, she has staged numerous productions from dance dramas to contemporary works in classical Indian dance as well as cross-cultural and experimental forms reflecting the unique Singapore identity.

When asked about the reason for choosing the Pandavas’ exile period to showcase in the dance, she said, “I chose this period as it is very interesting because of the disguises used by the Pandavas, especially Arjuna’s disguise as a dance teacher. In Arjuna’s disguise, he chooses to live his life as a person of the third gender, known as “Tritiya Prakriti”, a combination of both the male and female characteristics, yet at the same time being neither one.”

She added, “And as this story from the Mahabharata is not as well-known as the other stories, we hope that more people will learn about this period of the Mahabharata through our production.”

When asked whether there is an amalgam of contemporary and classical dance that has taken place among young people, she replied, “I think the young generation is open to changes and they appreciate innovation.” 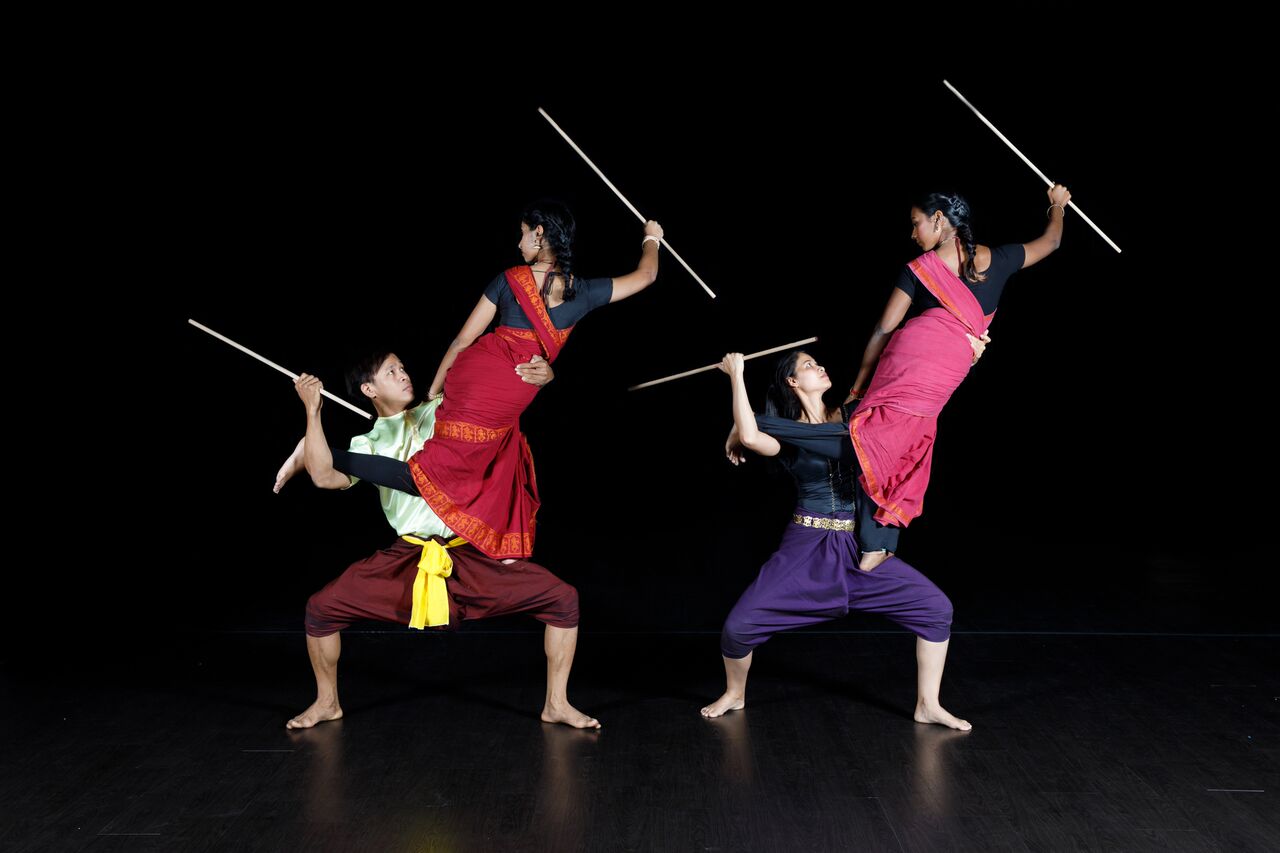 Presently, the artists are undergoing extensive dance practices for the final day of presentation under the effective guidance of Santha Bhaskar. The dance incorporates moves from Bharatnatyam, Kathakali and the Cambodian dance. 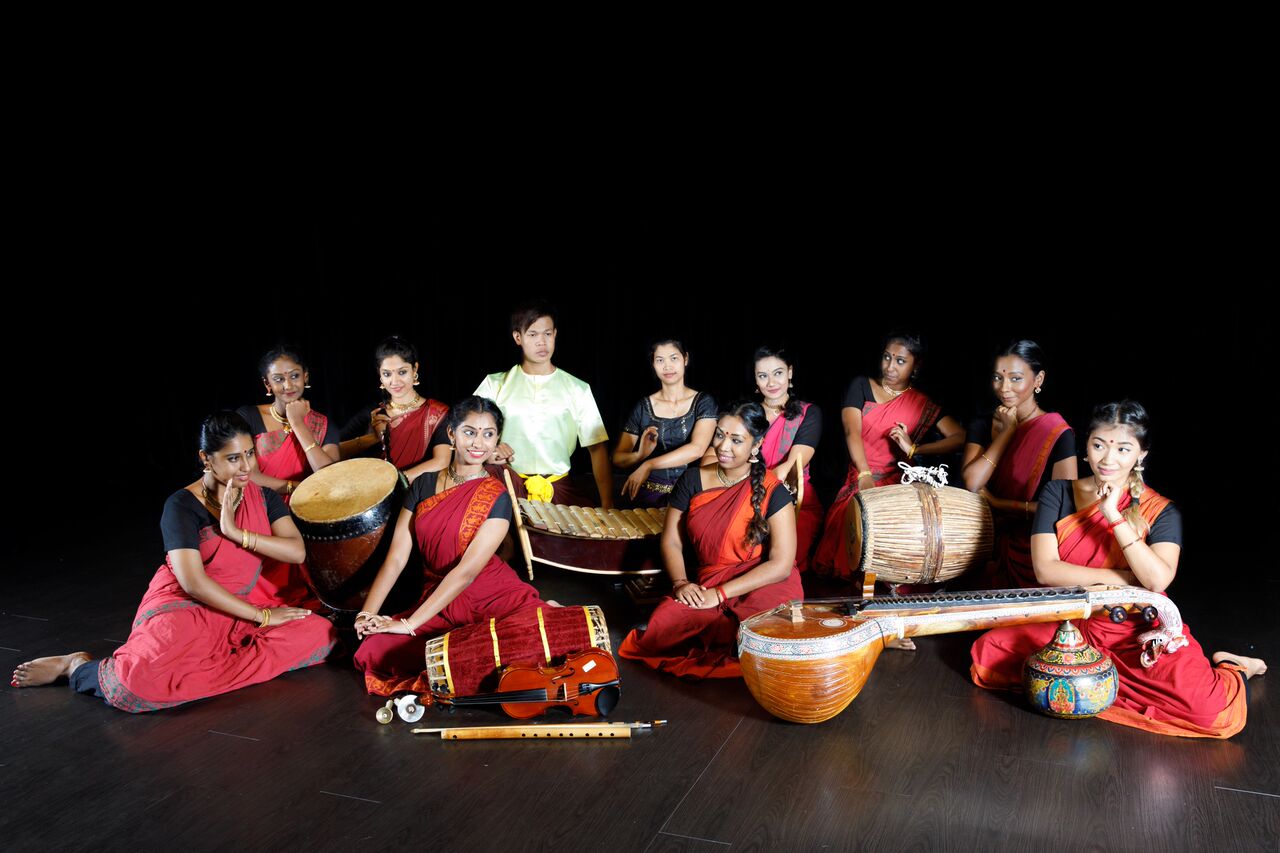 There are 13 artists who will beautifully depict the transformation of Arjuna into Brihannala and the subsequent upheavals in the narrative. The artists who will showcase their talent include Vanitha, Shruthi, Sophal, Narim, Tanuja, Nandhini, Sarenniya, Hema, Priya, Nisha and Malini.