Kavasam, produced by Cannons’N Tulips, has been named the winner of the second season of the pilot series project, Vasantham Muthal Paarvai.

In a press statement, Mediacorp said Kavasam will be produced as a long-form drama of 43 episodes. It is scheduled to hit TV screens and meWATCH this October. 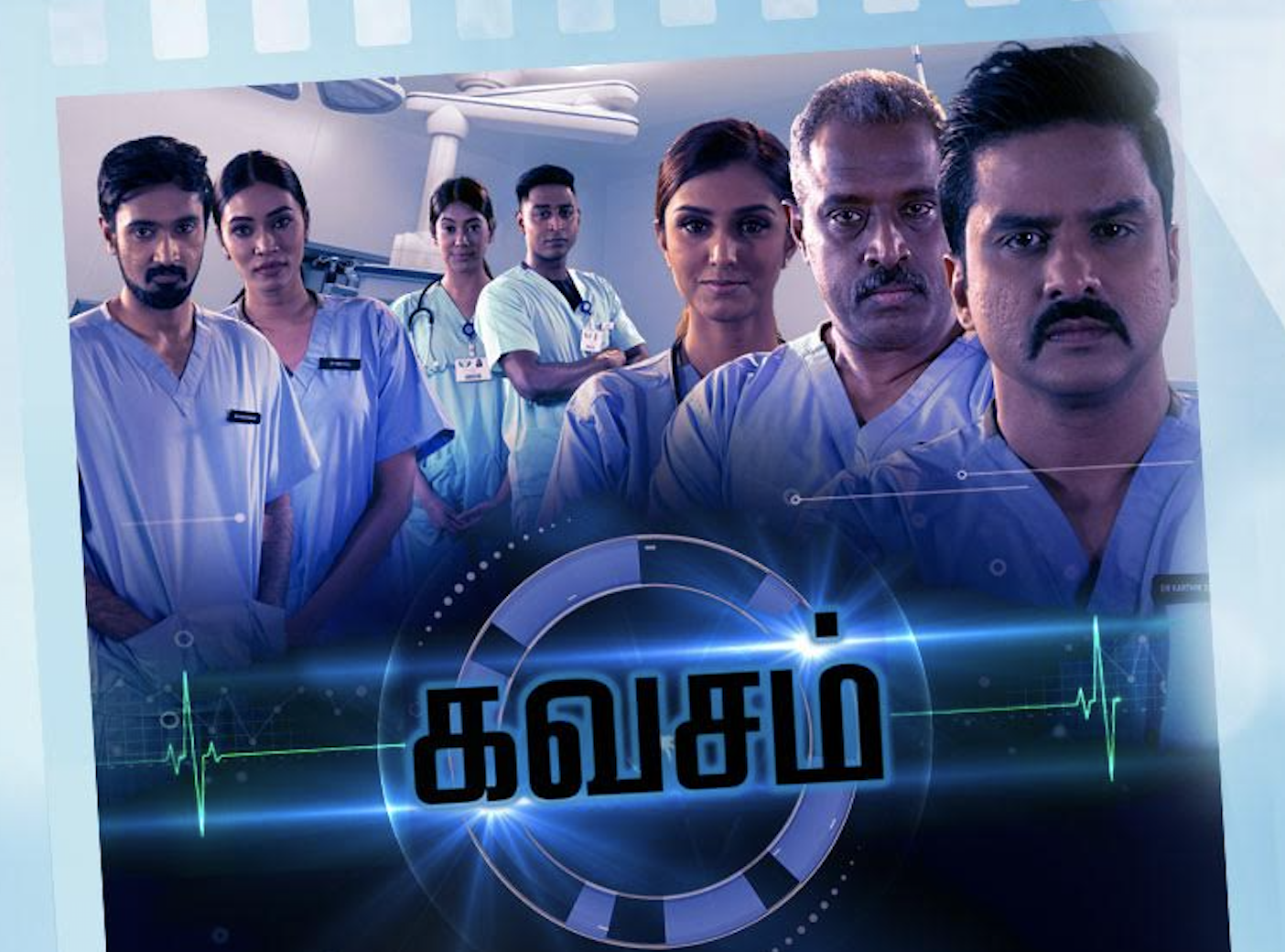 Following its debut in 2019 which saw the winning pilot episode Avathaaram evolve into a highly successful long form drama series, Vasantham Muthal Paarvai has returned for a second season on May 8.

The project was conceived with the aim of better engagement with Vasantham viewers by allowing them to have a say in the content they would like to watch.

The titles featured this season are: Achamillai Manamae, Kavasam, Nenjil Thunivirunthaal,
Moodar Kootam and Varunam. The pilot episodes were aired every Friday from May 8 to June 5 on Vasantham, and viewers had the opportunity to watch and vote for their favourite episodes on meWATCH.

Vasantham Muthal Paarvai also serves as an initiative to nurture talents this year, by involving young talents in various roles such as scriptwriters, music composers and set designers across the pilot episodes, Mediacorp said.

Adiye Arakkiye, a song from the soundtrack of Achamillae Manamae, was ranked in 6th place among the top 15 songs of May 2020 on the popular Kollywood website, Behindwoods.com.

“This year’s selection of pilots portrayed different genres that were aesthetically and artistically brilliant. We are overwhelmed by the support from our viewers who watched and voted for their favourite pilot episode," said Sabanitha Shanmugasundram, Head of Indian Audience, Mediacorp.

"Through initiatives such as Vasantham Muthal Paarvai, Mediacorp will continue to invest in nurturing talent by providing them the platform and resources, as well as to engage our audience’s preferences in this evolving media landscape.”