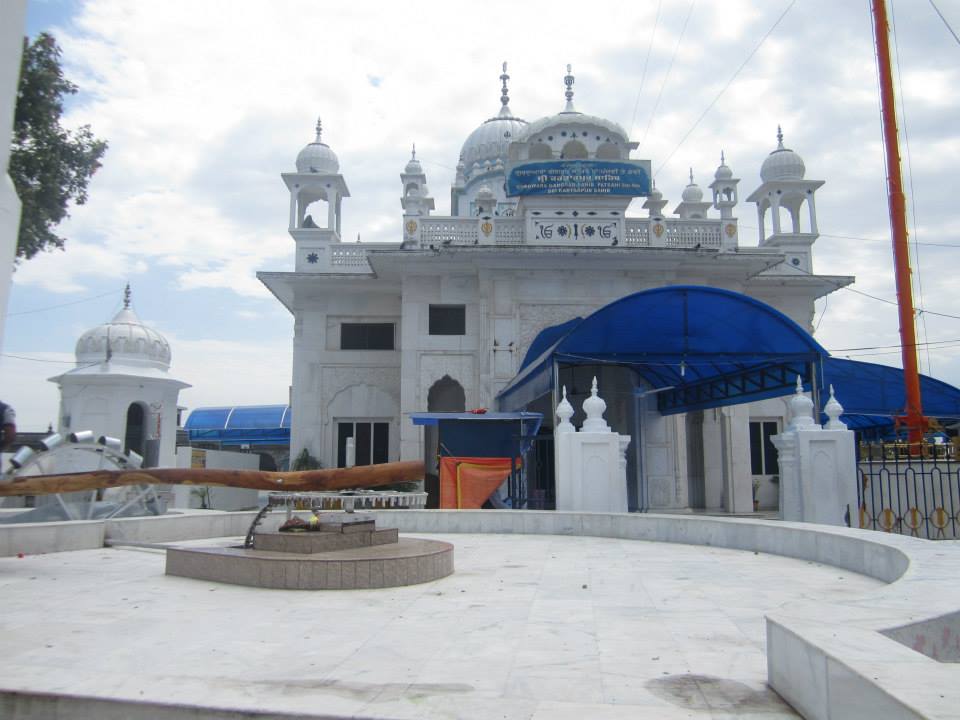 Pakistan has said it will open the Kartarpur Corridor to Indian pilgrims on November 9 to cross over to the Gurudwara Darbar Sahib. Photo courtesy: Wikimedia

Pakistan has said that it will open the Kartarpur Corridor to Indian pilgrims on November 9 for Sikhs in India to cross over to the Gurudwara Darbar Sahib for the 550th birth anniversary of Guru Nanak.

The corridor will connect Darbar Sahib in Kartarpur with the Dera Baba Nanak shrine in Gurdaspur district of Punjab. It will allow visa-free movement of Indian pilgrims, who will only need to obtain a permit to visit the Kartarpur Sahib.

According to project director Atif Majid, eighty-six percent of the work on the corridor has been completed and it should be ready to open for pilgrims on November 9.

The neighbouring countries have come to an agreement that Pakistan will allow 5000 Sikh visitors per day, though the number will later rise to 10,000, Majid said.

He added that 76 immigration counters have been set up in Pakistan to cater to the pilgrims, with the Pakistan Gurdwara Sikh Parbhandik Committee providing the visitors pilgrims with free food and medicine.

Last week India had said that there were many issues of disagreement with Pakistan regarding the opening of the corridor, which included Pakistan demanding a USD 20 service charge on every pilgrim crossing over. India had also demanded that an Indian protocol officer should accompany the pilgrims to ensure smooth passage, something that Pakistan objected to. It remains unclear whether these issues have been resolved. 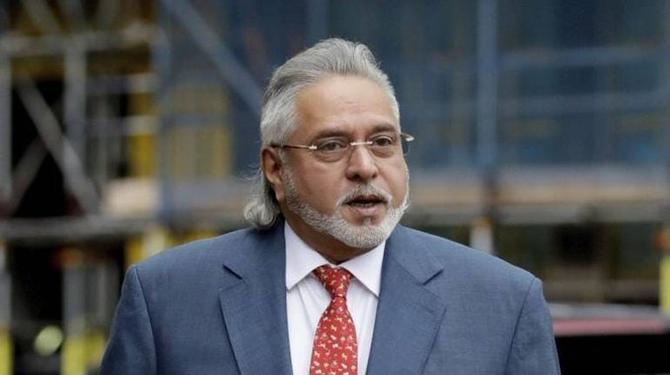