Kamala Harris mentions her “chithis” in speech, sends Twitter into a frenzy 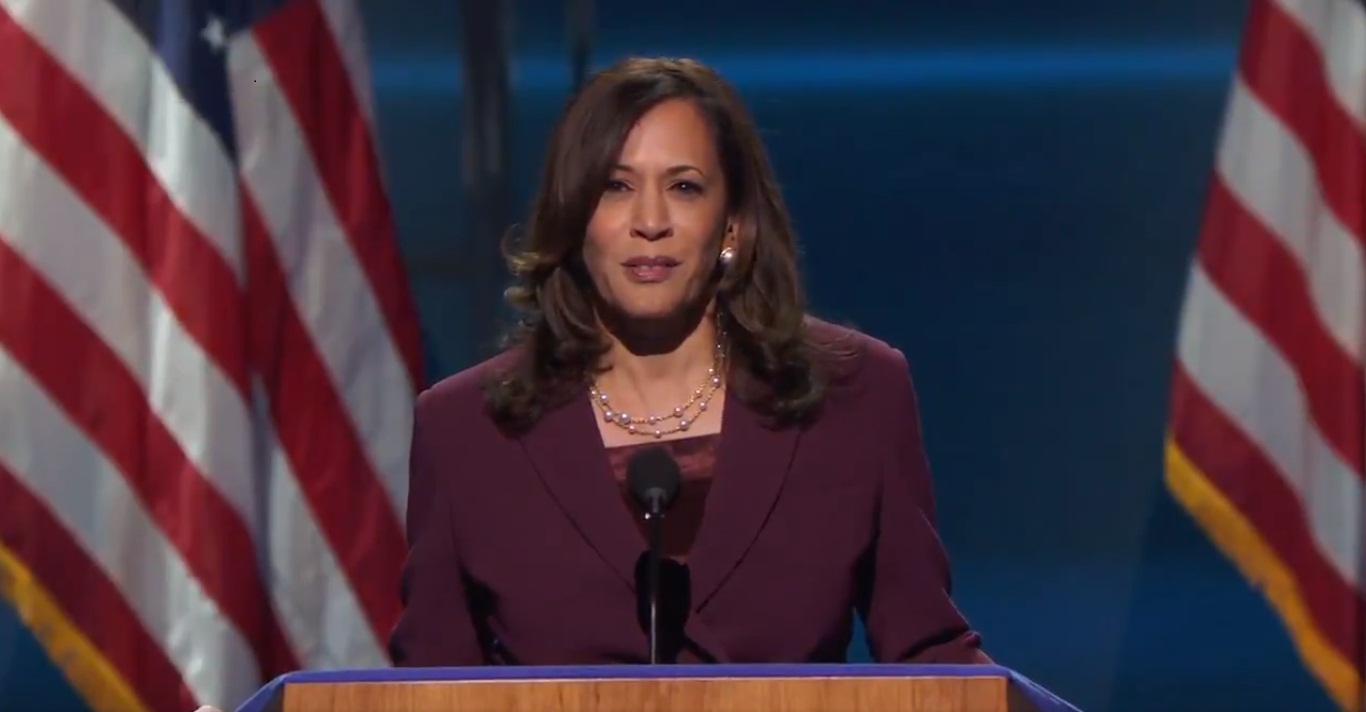 Democratic vice-presidential candidate Kamala Harris sent the Indian-American Twitter community into a frenzy with a shout-out to her “chithis” (the Tamil word for aunts) in her speech at the Democratic National Convention on Wednesday.

My mother instilled in my sister, Maya, and me the values that would chart the course of our lives.

She taught us to put family first—the family you’re ​born​ ​into​ and the family you ​choose​—but to also see a world beyond ourselves. #DemConvention pic.twitter.com/xU61nLrUXx

During her vice-presidential nomination acceptance speech, Harris made special mention of her mother Shyamala Gopalan, who was born in Chennai and immigrated to the US at the age of 19.

The 55-year-old then went on to thank her family, including her husband Doug, their "beautiful children, Cole and Ella", nieces, godchildren, uncles, aunts and her chithis.

"Family is my uncles, my aunts and my chithis," said Harris.

I literally have tears in my eyes. @KamalaHarris just said “chithis” which means auntie. My heart is so full right now

Watching Kamala Harris speak with such pride about her South Indian mom, while I sit next to my Amma, and my nephew who calls me Chithi, is so special. https://t.co/hLMNKrBBte

Millions of Americans are googling “chithi,” so next time someone @ me that Kamala Harris isn’t proud of her Indian heritage... 💪🏽