Hirsh Vardhan Singh, an Indian-American engineer and businessman, announced he would be running for governor of New Jersey, with the campaign slogan ‘It’s Time Innovate’. 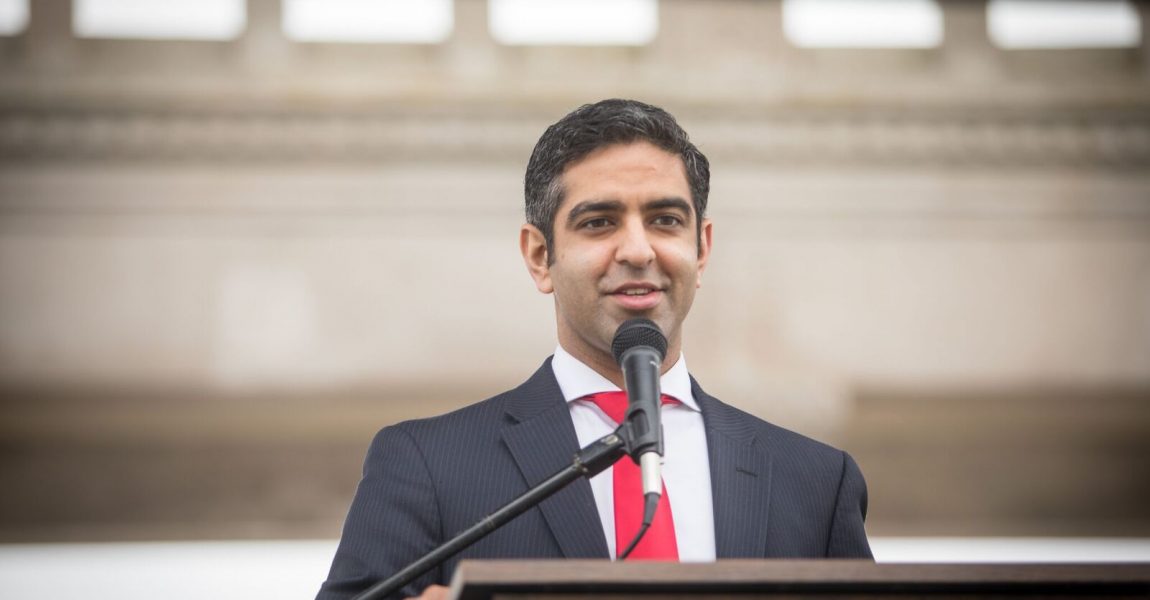 According to a statement from his campaign office, Singh, a Republican, said he believed the state has been suffering due to petty partisanship and offers a bold vision to improve the lives of New Jersey residents through the strategic infrastructure development, Fairness Formula, medical malpractice and tort reform, tax cuts for small businesses and the legalization of cannabis. The candidate added that state overregulation has harmed the realisation of the American Dream by attacking social mobility.

However, Singh’s campaign focuses on issues such as fixing property taxes, wages of manufacturing jobs, K-12 education and state overregulation.

We need a new vision if we want to cut property taxes, fix our infrastructure and bring jobs back to #NewJersey https://t.co/4JkDfvyzEM pic.twitter.com/UqakigG5Xg

He is a results-driven leader who directs and manages small and large teams of corporations providing the most cutting edge engineering solutions and services nationwide across civilian and defence government agencies, the statement said.

Recently, the gubernatorial candidate addressed the Ocean County GOP and noted the problems in the state are the result of a flawed philosophy of government held by state leaders. His belief is that the solution can be found in the state’s motto: Liberty and prosperity. Through liberty we attain prosperity, Singh’s office said.

If elected, Singh plans to work tirelessly to bring prosperity back, fix the state's skyrocketed property tax, the broken education system, fix transportation infrastructure and make New Jersey a national leader in technological innovation, according to the news release.

Singh was one of the panelists with Bollywood actor Arjun Rampal, at the American Association of Physicians of Indian Origin (AAPI) East Coast at the headquarters of TV Asia in Edison, New Jersey.

Thank you to the AAPI East Coast for inviting me to discuss ways to address recent hate crimes across the nation. https://t.co/VAqpw6z58M

The New Jersey primary is on June 6, 2017. Singh will be facing at least four other candidates in the GOP primary, including state Assemblyman Jack Ciattarelli, Lt Gov and Secretary of State Kim Guadagno, Nutley Commissioner of Public Affairs Steven Rogers and businessman Joseph Rudy Rullo. Incumbent Governor Chris Christie, a Republican, is termed out and cannot seek reelection.

Raised in Atlantic County in New Jersey, Singh earned an engineering degree from the New Jersey Institute of Technology.