Bollywood Actor Arjun Rampal said lack of education and understanding are behind a recent spurt in hate crime against Indian-Americans in US, speaking at a conference in New Jersey. 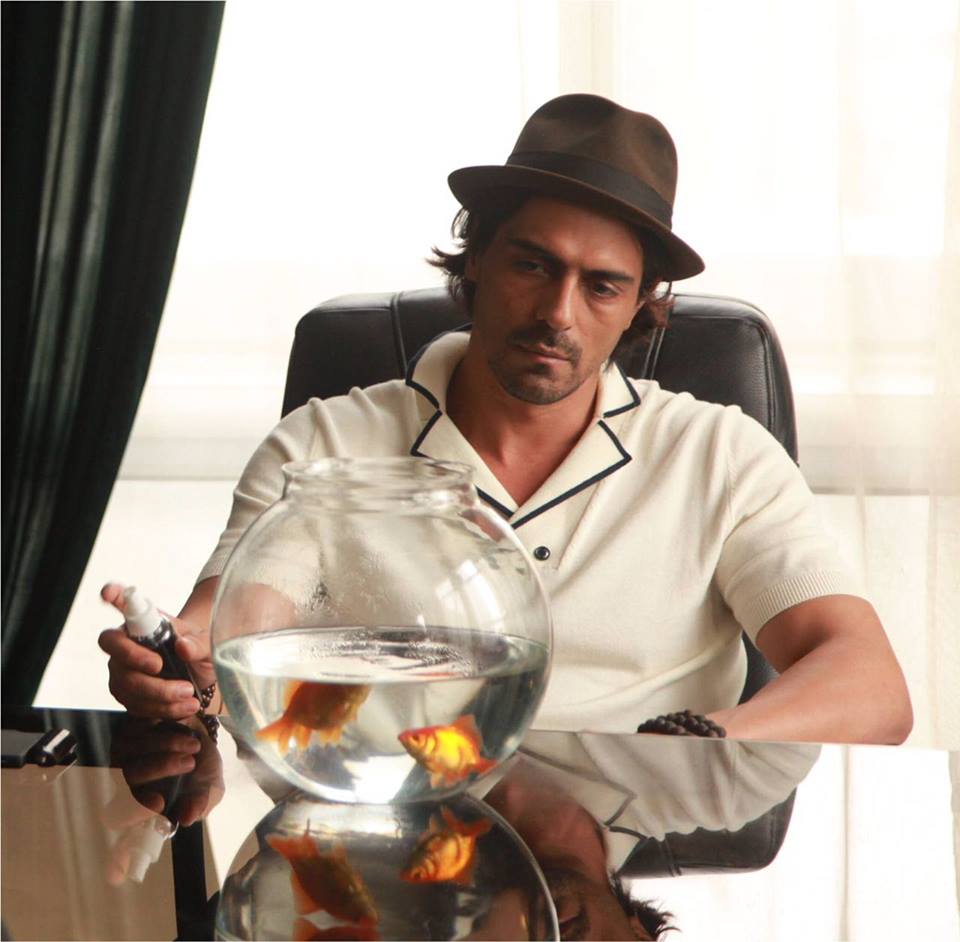 The event was hosted under the banner of the American Association of Physicians of Indian Origin (AAPI) East Coast at the headquarters of TV Asia in Edison, New Jersey, on Sunday. The actor said, “We need to educate [the American public] that immigrants are playing an important role in providing essential services to all Americans, including physicians and attorneys, engineers and many other professionals.”

The theme of the discussion organised by Dr Kavita Gupta, president of AAPI East Coast and Dr Sanjay Gupta, HealthTime TV host was “spreading the colour of love, not hate” this Holi.

Referring to the killing of Indian-American engineer Srinivas Kuchibhotla, who was shot dead in a bar in Kansas on February 22, the ‘Rock On’ star said that the shooter had not realised that his forefathers were immigrants too.

The actor also said that India, the land of Mahatma Gandhi, which won its independence through nonviolence, is the best example of unity in diversity. But he also added that “our nonviolence strategies should not be considered as a sign of weakness.”

Love and education, he said, are the best ways to defeat hate. “We all need to unite and communicate with each other. Before the origin of religion or race, we were all humans and we grew as a species because of togetherness and supporting each other,” he said.

The panelists included Hirsch Singh, who is running for the post of New Jersey’s governor.