Islamic Restaurant: A century-long heritage of time and tradition

The authentic recipe of Islamic Biryani is a well-kept family secret and the tradition is now being carried forward by its third-generation owner, Kalil Wahab. 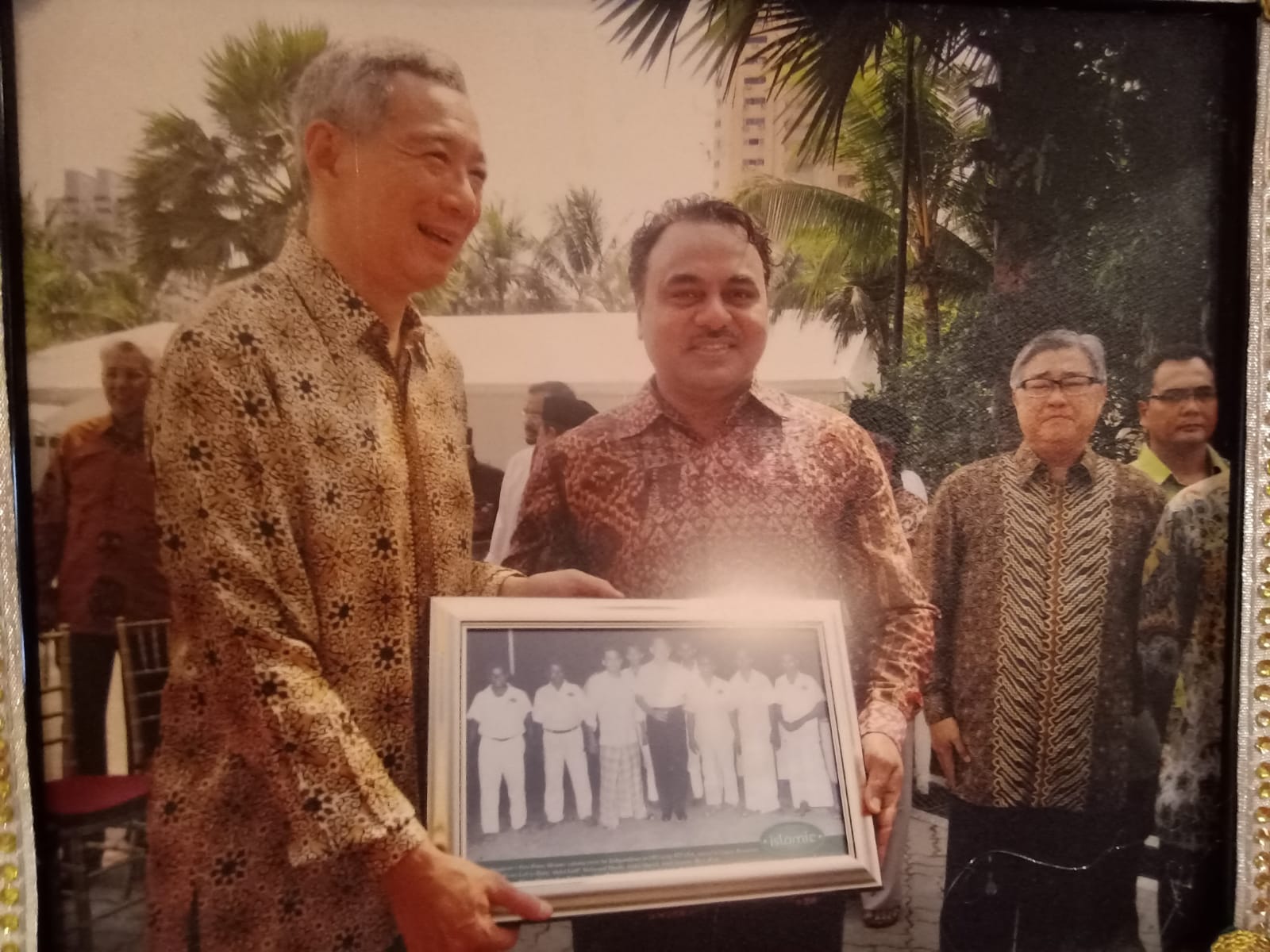 The heritage restaurant is gearing up for its centennial celebration next month, with a revised ceremony due to the pandemic. Photo courtesy: Islamic Restaurant

The Sultan of Brunei, Sultan of Johor, Sultan of Perak, Sultan of Perlis and lately, even the former Prime Minister of Malaysia, Najib Razak have patronised the establishment over the years.

The heritage restaurant is gearing up for its centennial celebration next month, with a revised ceremony due to the pandemic. 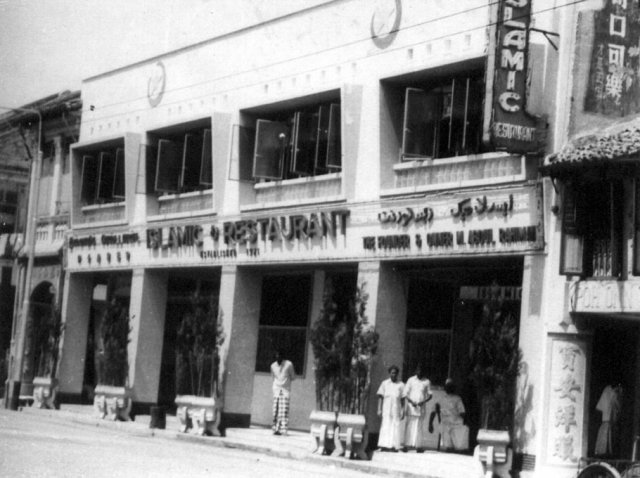 "Before the pandemic, our actual plan was to invite Royalties, Ministers and VIP guests to join us in our 100-year celebration. However, when the COVID-19 outbreak started, we had to change our plans. Now, we are to distribute our special centennial Chicken Biryani to Singapore's frontliners among major hospitals and polyclinics and also for the general public on the actual day of our anniversary on April 4, 2021 which is to be on a first-come, first-served basis," third-generation owner Kalil A Wahab said.

The biryani will be distributed to frontliners for five days, starting from March 31. The public will be able to collect their free biryani on the day of the anniversary itself, Kalil added.

Islamic Restaurant was set up in 1921 by Kalil's grandfather, M Abdul Rahman, the former head chef of the wealthy and influential Alsagoff family. M Abdul, who was from Tamil Nadu in India, was reportedly the first to introduce nasi biryani to Singapore.

"Now, the tradition of great food lives on, even after 100 years. Today, it gives us great pleasure to spread the goodness of true halal food to you," Kalil said.

He also emphasised that being a 100-year-old brand, the pandemic has not had that much of an impact on business which had generally remained stable, with a shift from dine-in and catering to takeaway and delivery services. 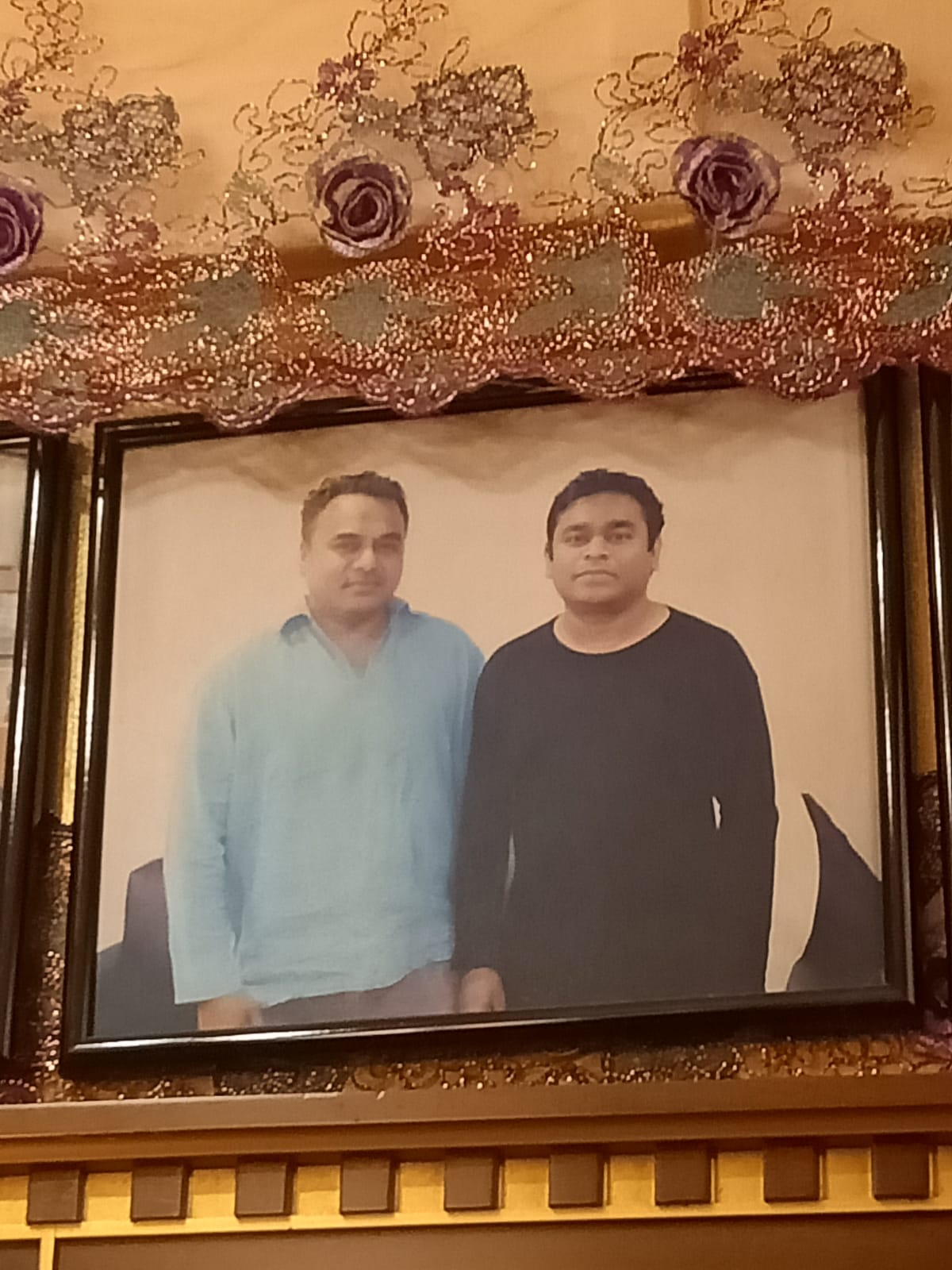 "I got a chance to sing in his album titled 'Listen' which was released in 2003. A.R. Rahman was the guest of honour for the said album launch," Kalil said. Photo courtesy: Islamic Restaurant

Kalil and his father have also been involved in music, with the former taking part in competitions and private shows since he was seven years old.

"My father, Abdul Wahab, a lyricist, influenced me to enter the world of music. I have collaborated with Singapore's top music composer and arranger Mohamed Raffee, who also happens to be a close friend of mine. I got a chance to sing in his album titled 'Listen' which was released in 2003. A.R. Rahman was the guest of honour for the said album launch," Kalil said. 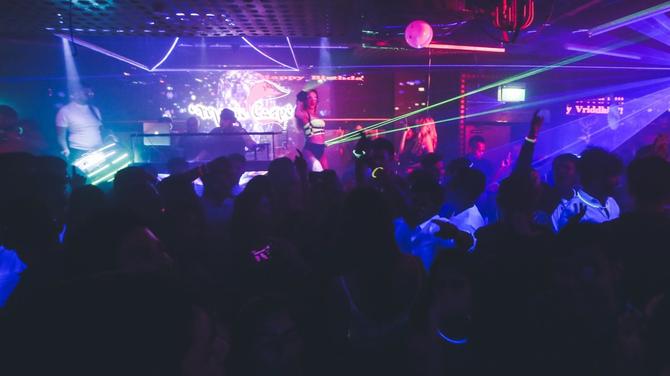 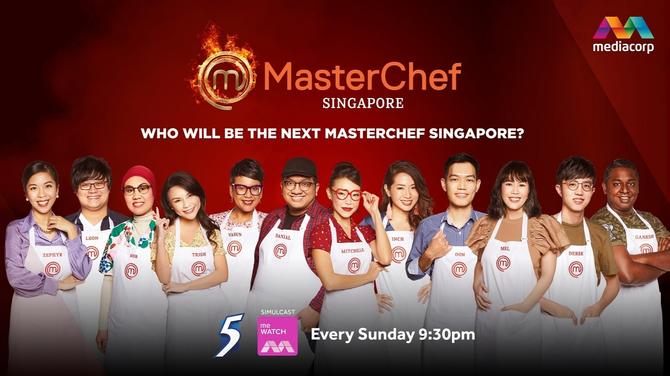 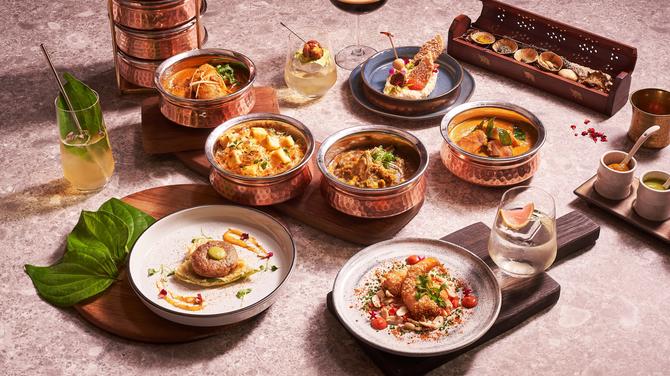 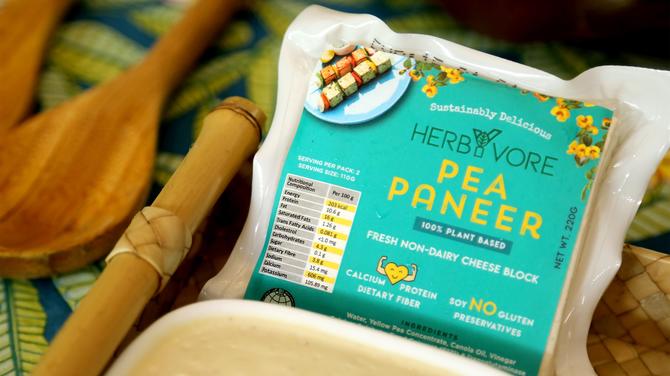