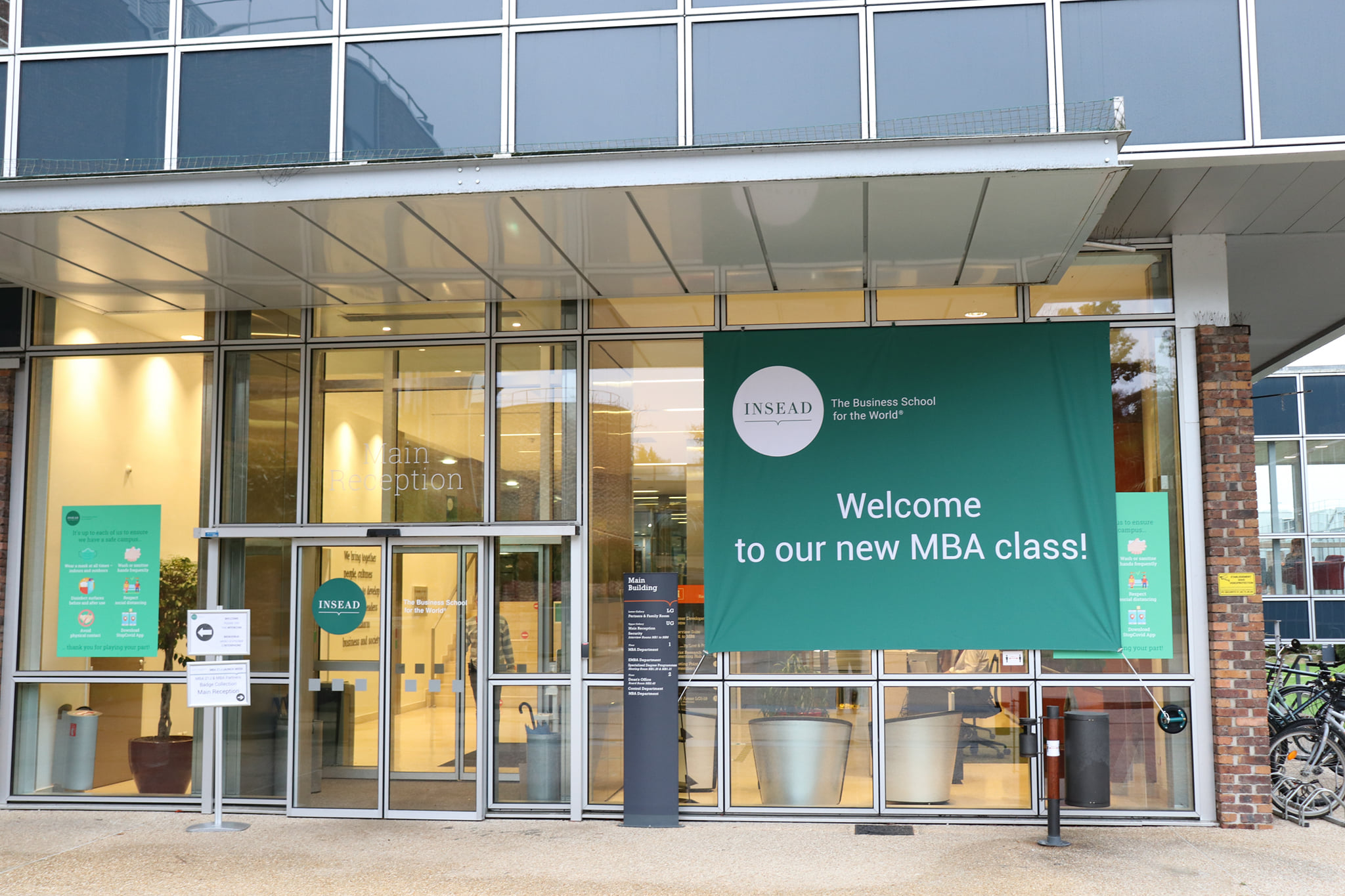 The Financial Times’ Global MBA ranking for 2021 saw American business schools once again dominate the list. While the list was topped by Insead, based in France and Singapore, over half of the top 100 schools were based in the US.

In second place was the London Business School followed by Chicago: Booth.

The rankings are calculated from data including alumni salaries three years after graduation, the quantity of research in recognised journals and the diversity of students and faculty. Data gathering was disrupted in 2020 due to the COVID-19 pandemic as a result of which some American schools like Harvard, Stanford and Wharton suspended participation.

The Indian School of Business (ISB) was the highest ranked Indian institute on the list at 23. The other four Indian schools on the list were all Indian Institute Management schools - namely, IIM Bangalore (35), IIM Calcutta (44), IIM Ahmedabad (48) and IIM Indore (94).