The Police Coast Guard (PCG) alerted officers from the Immigration & Checkpoints Authority (ICA) at Woodlands Checkpoint of a man was seen walking between the water pipelines along the Causeway, towards Singapore, on the evening of August 26.

ICA and PCG officers were immediately deployed to intercept the man who was found to be hiding underneath the pipelines. He had a cylindrical floatation device with him. 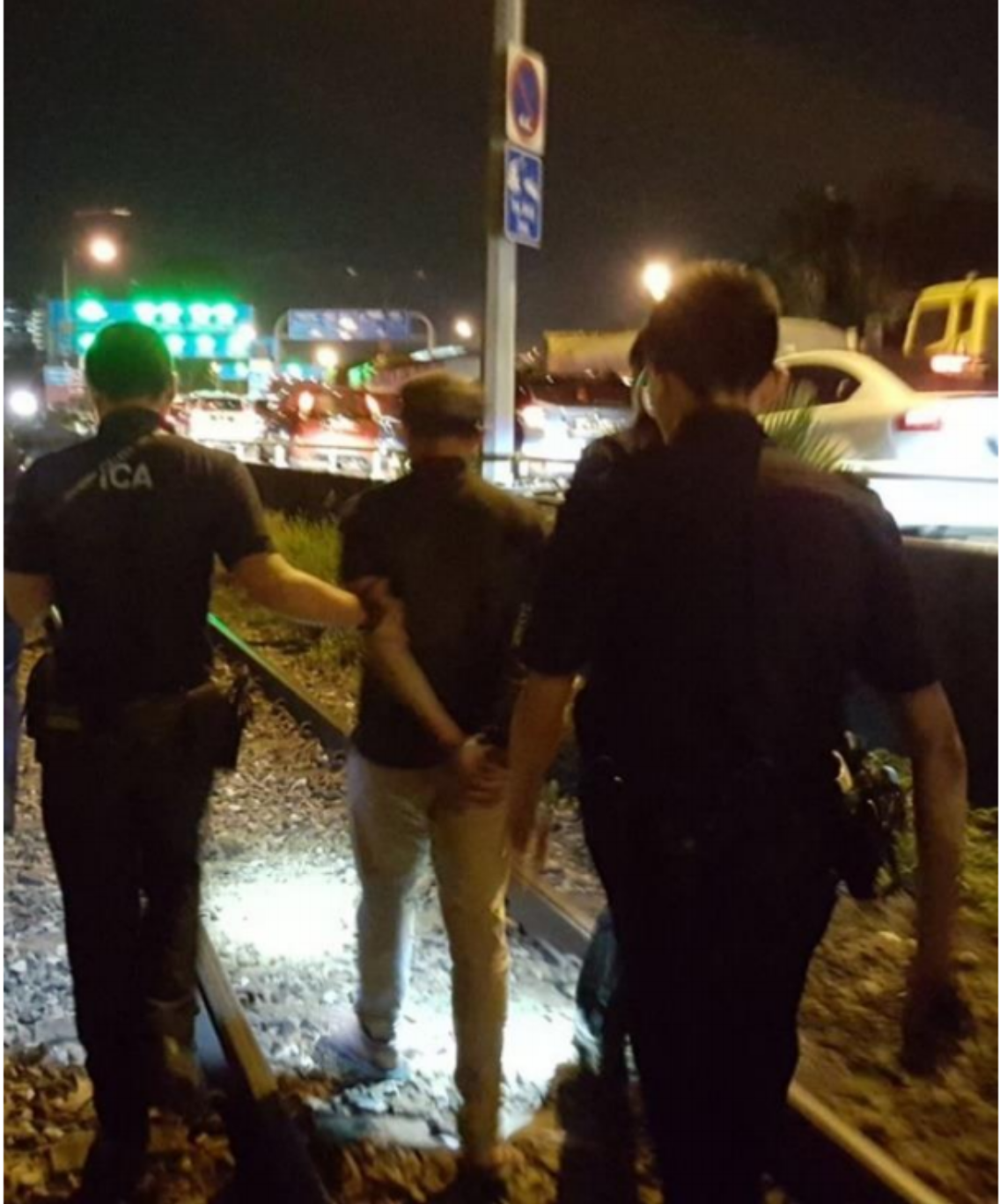 The 47-year-old male Indonesian was immediately placed under arrest. Investigations are still ongoing.

Penalties for overstaying or illegal entry to Singapore are a jail term of up to six months plus a minimum of three strokes of the cane. The penalties for abetting a person to leave Singapore illegally is a jail term of not less than six months and not more than two years, and shall also be liable to a fine not exceeding $6,000.