The annual Indiaspora Gala, which has in the past celebrated the presidential inauguration, has been changed this year to feature an “Indiaspora 2017 Leadership Conference and Gala.”

The event will be held on January 3, 2017, at the Marriott Marquis Hotel in Washington, DC. 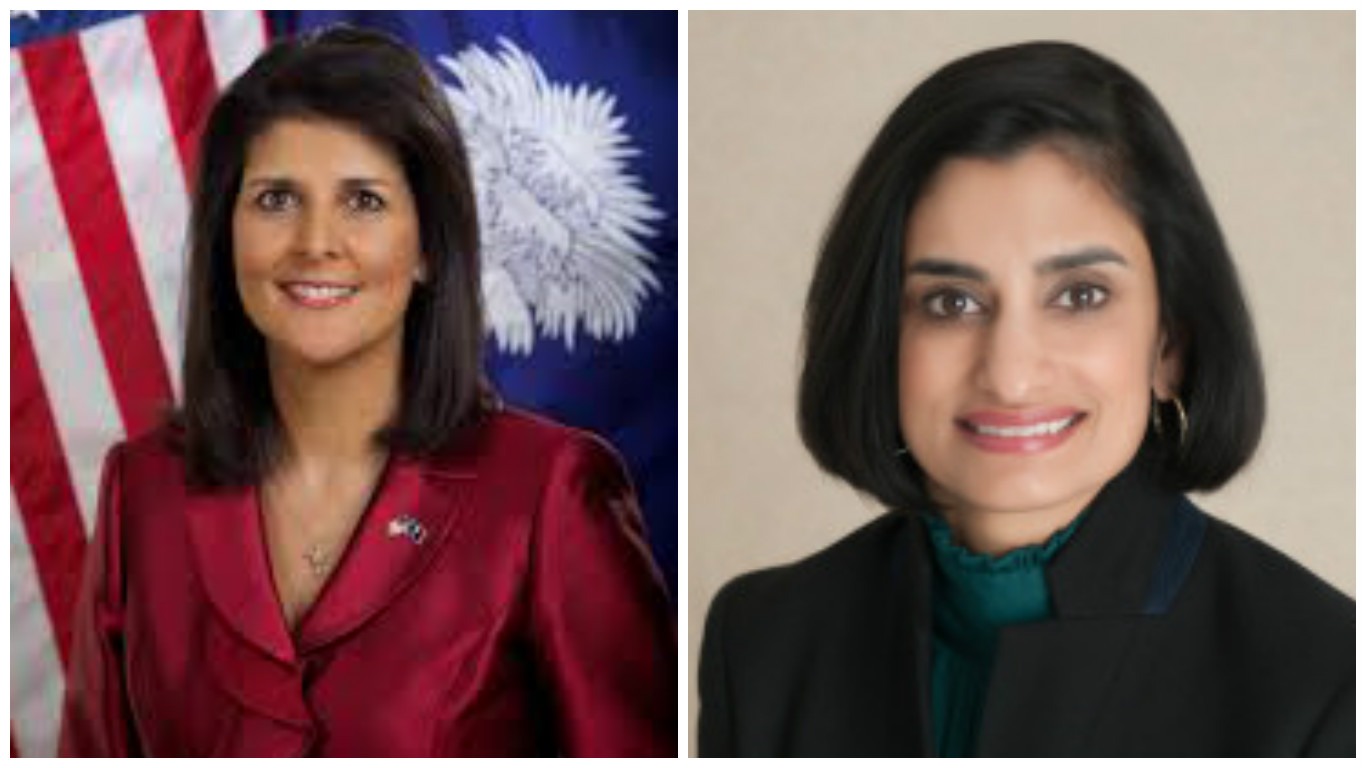 Connected to India in an article on November 8 had predicted victory for the Fab Five. Please read: The Indians Are Coming: Sub-continental politicos are aiming higher in America

Coinciding with the swearing-in of the 115th Congress, the Gala is meant to showcase and celebrate the Indian American community’s progress with the theme – “From Success to Significance.”

The 2017 Leadership Conference & Gala will showcase elements of Indian culture, and also invite members of the new presidential administration. 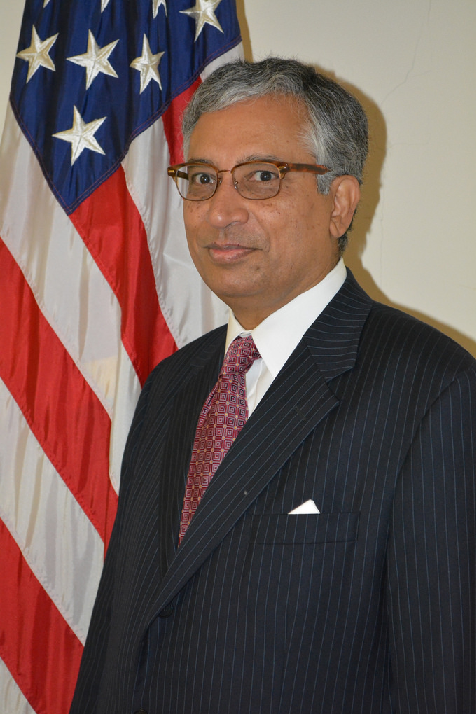 Indiaspora Board member Shekar Narasimhan said, “The Indian-American community has come of age as it is an active participant in American civic life, and our ‘Leadership Conference and Gala’ will personify our move from success to significance.”

“Indian Americans make up 1% of the U.S. population, and now we celebrate that they represent 1% of the U.S. Congress,” said Indiaspora founder and Board member M R Rangaswami.

Michelin Star chef-inspired Indian cuisine, music and dancing will be part of the Gala festivities, according to a press release.