India's stand on Russia-Ukraine war was noted by the world: Jaishankar

India’s independent stand on Ukraine-Russia war and the way it stood its ground when China “moved in forces” on the border in violation of agreements have been “noted” by the world, External Affairs Minister S Jaishankar said. 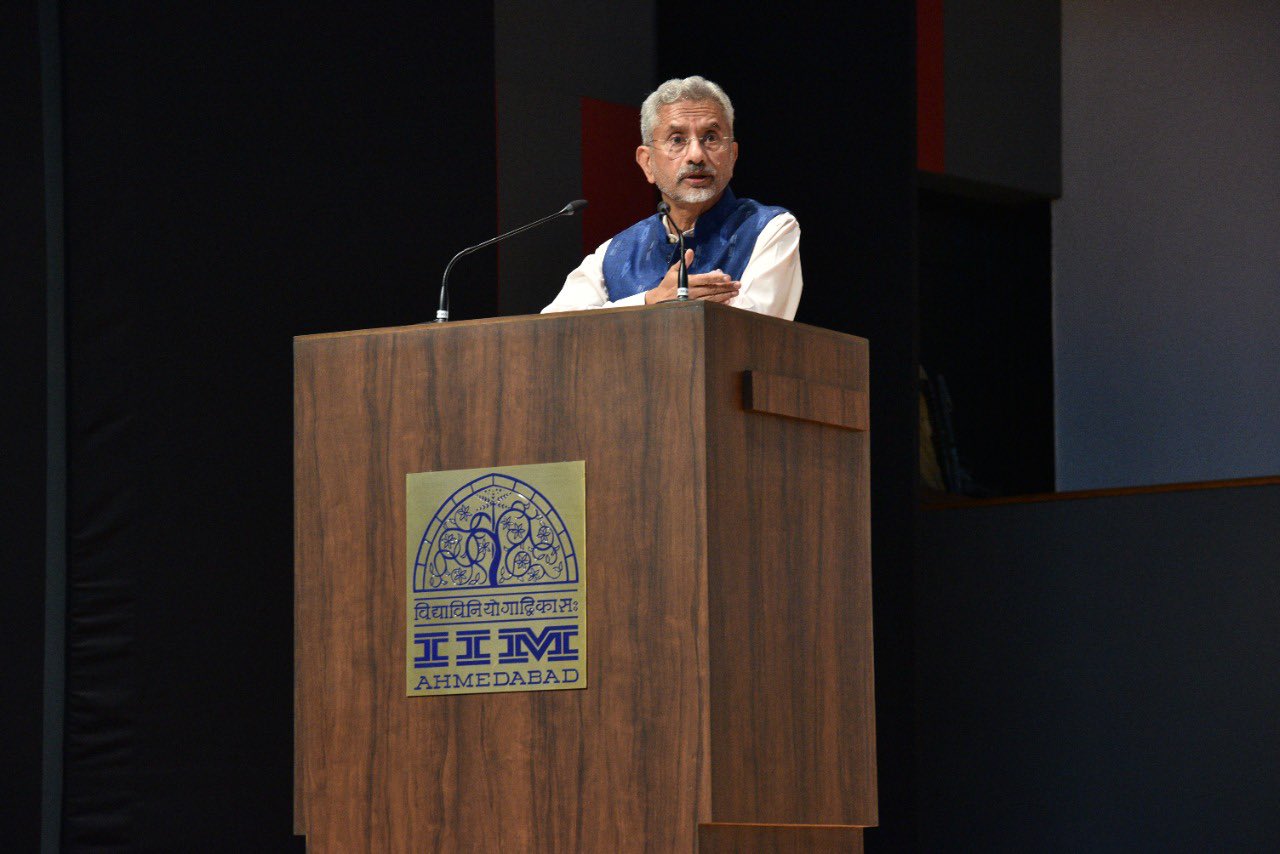 Delivering a lecture on 'Indian Foreign Policy: A Transformational Decade' at the Indian Institute of Management, Ahmedabad (IIM-A), he also said that by taking an independent stand on the Ukraine war, India articulated the sentiments of many other countries. There is a lot of pressure on the countries to choose sides in such situations, he said.

“How resolute we have been, for example, when we have been challenged in border areas. Two years ago in the midst of a pandemic the Chinese moved in forces on our border violating agreements. And that we stood our ground, two years in it we are working it out without giving concessions, I think the world has noted that,” Jaishankar further said.

"The global community saw that India would be “both strong on the ground and vocal in terms of putting out its interests,” he added.