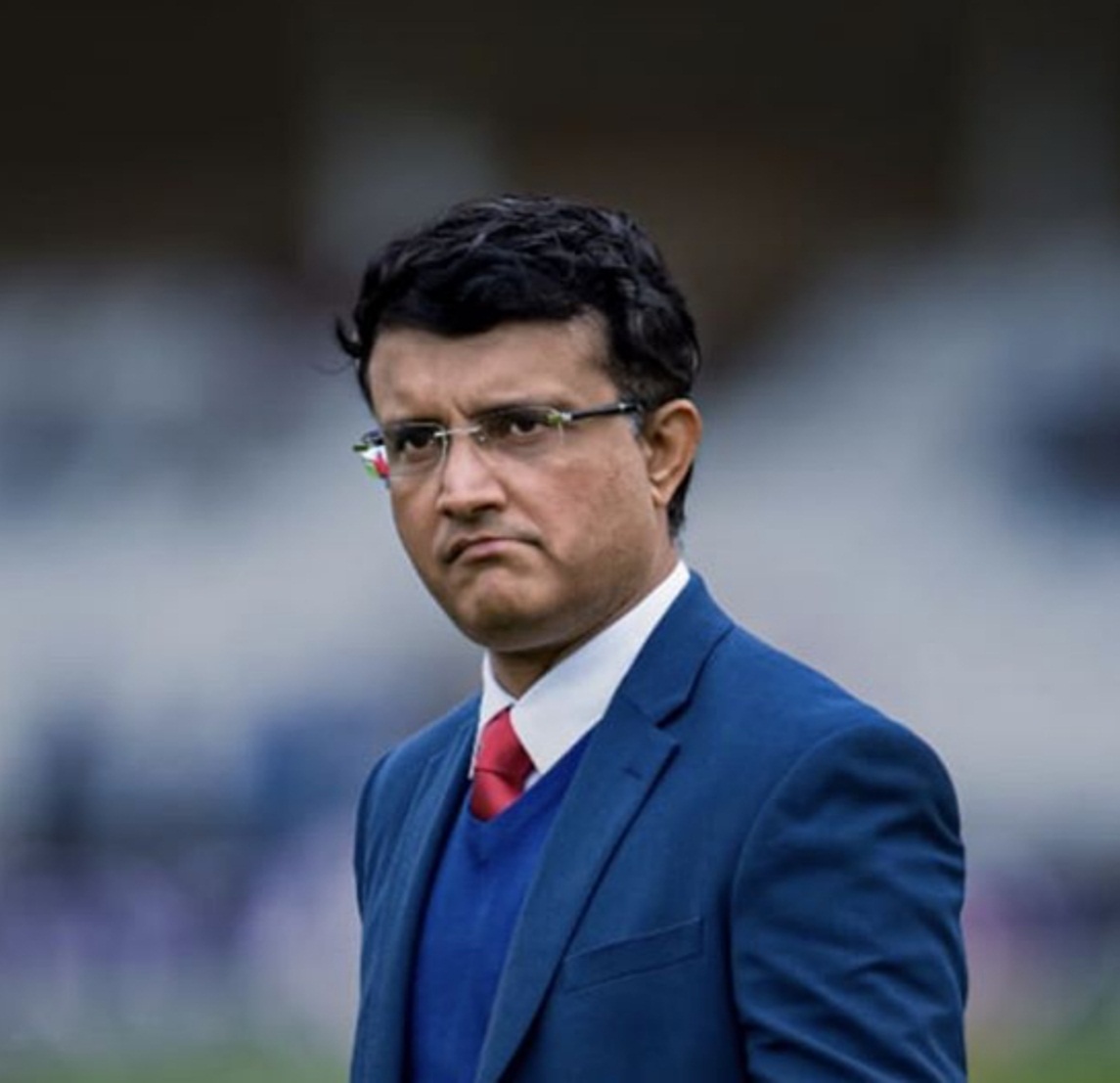 The Confederation of All India Traders (CAIT) on Wednesday wrote to the Board of Cricket Control in India (BCCI) objecting to the new title sponsor of the Indian Premier League (IPL). The body has raised an objection to the company having stakeholders from China.

BCCI had named online fantasy league platform Dream11 as the new title sponsor for the 2020 edition of the IPL on Tuesday. The company, started by Indian entrepreneurs Harsh Jain and Bhavit Sheth, reportedly has stakeholders from Chinese company Tencent Global.

"We are deeply pained to note that now Dream 11 has been chosen as sponsor of IPL 2020 which has Chinese company Tencent Global as one of the major stakeholders," said the CAIT letter to BCCI President Sourav Ganguly, according to a PTI report.

"We are of the considered opinion that awarding sponsorship to Dream 11 is nothing but a bye pass route to neglect the sentiments and feelings prevailing among the people of India against China for its regular attempts to invade the interests of India," the letter added.

Dream11 reportedly won the title sponsorship with a bid of INR 222 crore. It replaced Chinese mobile phone company VIVO as sponsor for this year after VIVO was forced to step back due to border tensions between India and China and the growing call to boycott Chinese goods and companies.

The IPL, moved out of India due to the COVID-19 pandemic, starts on September 19 in the UAE.