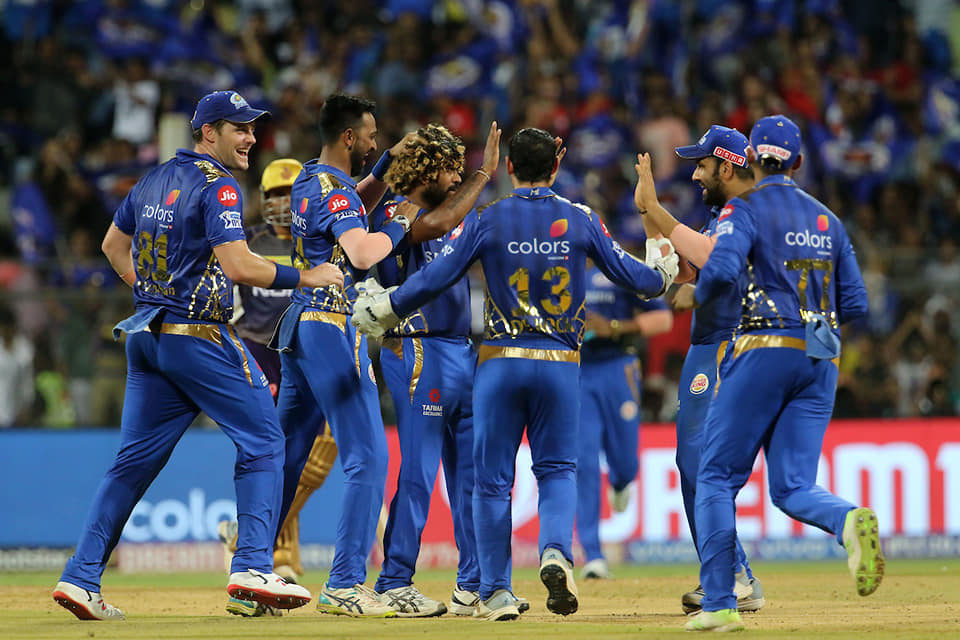 According to reports, the 2020 edition of the Indian Premier League (IPL) has got a new title sponsor - fantasy cricket league platform Dream11. The BCCI began looking for a new sponsor for this year’s installment of the cash-rich league after previous sponsor Chinese company VIVO withdrew for a year due to the border tensions between India and China.

Dream11, a startup that is the brainchild of two Indian entrepreneurs - Harsh Jain and Bhavit Sheth, had come onboard as the fantasy league partner of the IPL last year.

Their bid of INR 222 crore for sponsorship rights of the IPL is for a period of three years, subject to the return of VIVO for next year’s edition. According to media reports, Dream11 outbid the likes of Unacademy (bid of INR 210 crore), Tata Sons (bid of INR 180 crore) and Byju's (bid of INR 125 crore).

Under the previous title sponsorship deal with Vivo, BCCI were receiving INR 440 crore per year.

The Indian Premier League is scheduled to be held in the UAE from September 19 till November 8.