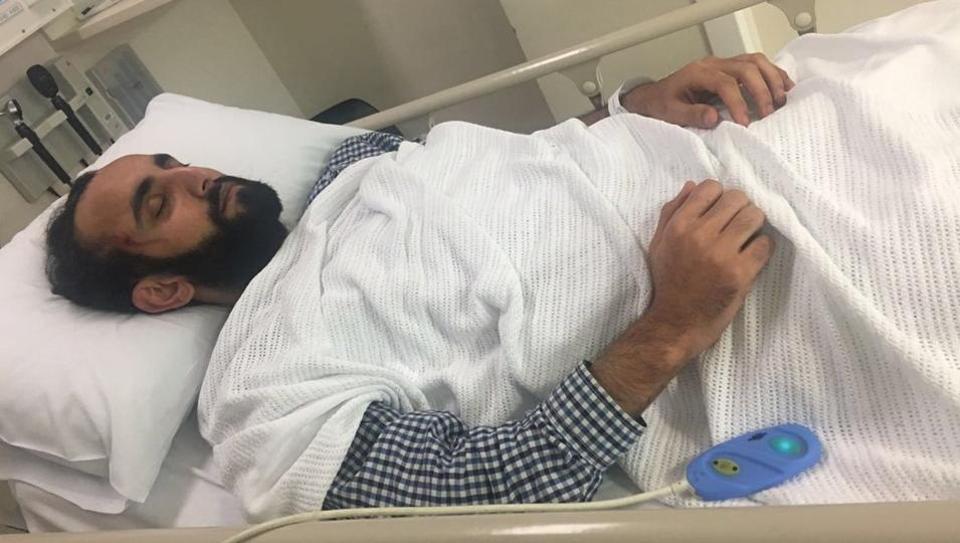 The incident with Singh, who is studying hospitality in the country, occurred at the Sandy Bay McDonald's drive-through in Australia's island state of Tasmania on Saturday night.

Singh said he was attacked when he asked his passenger to step outside the cab because she was going to vomit, The Mercury reported.

"If you mess up the car you have to pay a cleaning fee," Singh told the passengers. Singh alleged the woman passenger abused him and refused to pay for any damage done. The couple then physically assaulted him.

Singh was admitted to the Royal Hobart Hospital. Inspector Ian Whish-Wilson said a man and a woman have been charged in relation to the assault on Singh. They will appear in the Hobart Magistrates Court on June 26.