An Indian-origin man was attacked by a group of teenagers in Australia on Sunday and left severely injured, reports say. Li Max Joy, from Kottayam, Kerala, had to be admitted to the Royal Hobart Hospital with deep wounds on his face and chest.

Li claimed he was the victim of a racial hate crime as he was attacked without provocation. He said when he stopped at a McDonald’s outlet, he saw a group of youths arguing with an employee, but they started hurling racial abuses at Li before beating him up. Li said it was his first such experience in eight years of working in Hobart and nobody made a move to intervene. 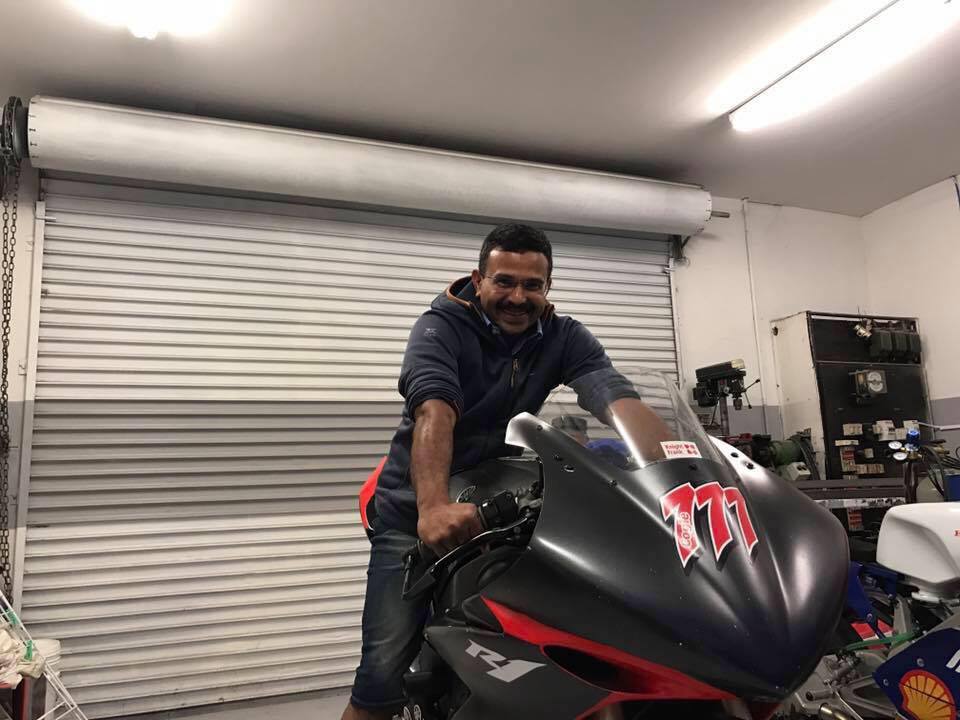 “While hitting me they were using choicest racial abuses. Nobody intervened when I was attacked and later they sped away in their vehicle,” he said.

Li, who is pursuing a nursing course and working as a taxi driver, alleged that five people including a girl hurled racial abuses like "you bloody black Indians" at him and assaulted him up at the McDonald's restaurant at North Hobart, he said.

He has contacted the Indian External Affairs Ministry to ensure the accused will face punishment. Li said that there was no serious efforts from the Australian authorities to bring the accused before justice.

Meanwhile, Kottayam Lok Sabha MP Jose K Mani condemned the incident and said he will raise the issue with the External Affairs Ministry.

This is the second attack against an Indian-origin man as last Sunday, a priest from Kerala, Tomy Kalathoor, was stabbed inside a church in Melbourne while he was conducting Sunday mass. Australian police later said the assailant was mentally deranged.