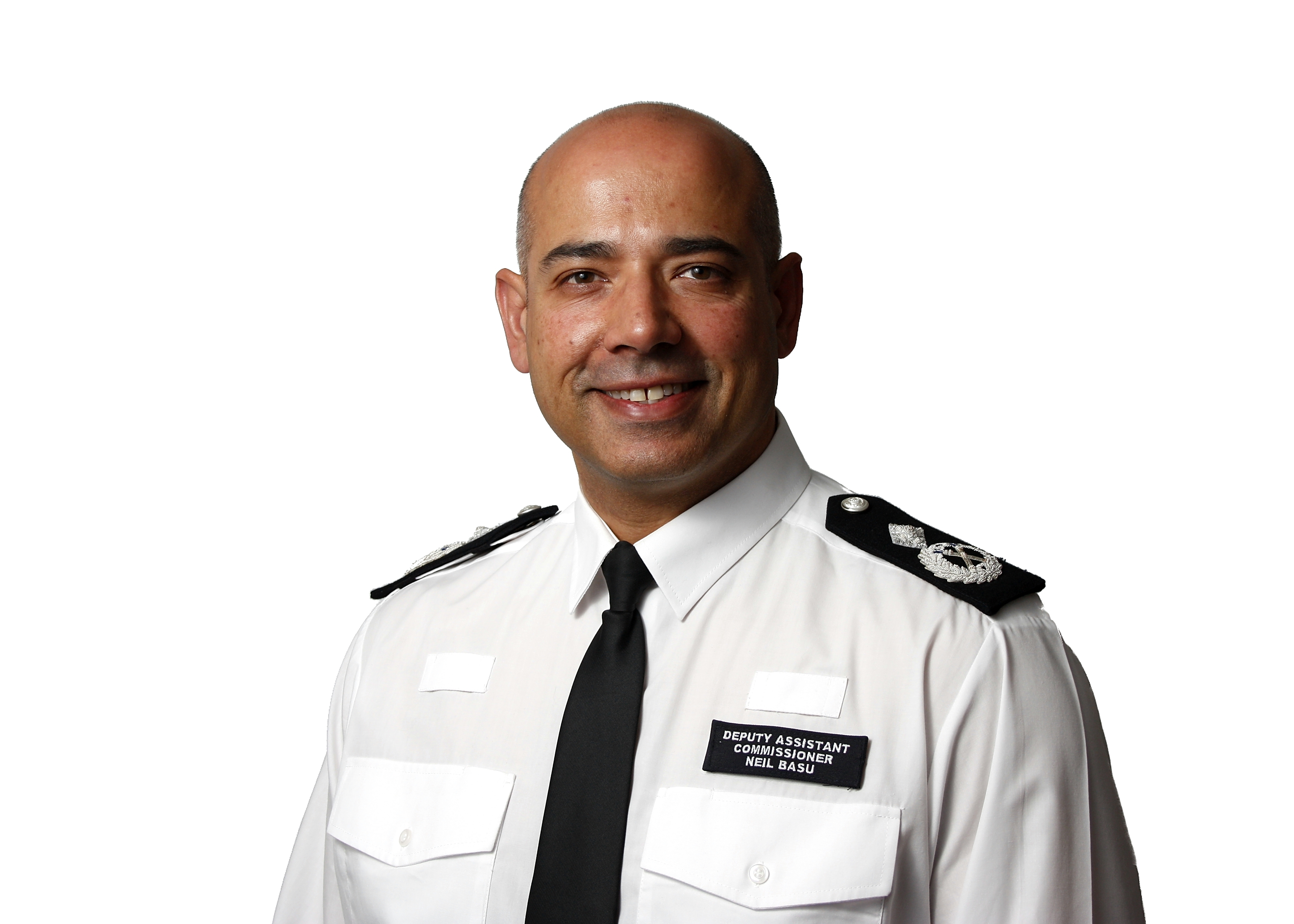 The Metropolitan Police Assistant Commissioner added that police and security services would be helped in the fight against violent extremism if the UK were to improve community cohesion, social mobility and education. Photo courtesy: Scotland Yard

The country’s highest-ranking Asian officer said no community should be expected to "assimilate" because all religious faiths have the right to freedom of religion as long as it does not cause any harm.

"Assimilation implies that I have to hide myself in order to get on. We should not be a society that accepts that," Basu said in an interview that was widely reported across the British media.

The Metropolitan Police Assistant Commissioner added that police and security services would be helped in the fight against violent extremism if the UK were to improve community cohesion, social mobility and education.

The 50-year-old son of a doctor from Kolkata and nurse from Wales also stated that “70%-80% of the people we arrest, disrupt or commit an attack here, are born and raised in Britain”.

He said that while police forces focused on stopping attacks and locking terrorists up, stemming the flow of recruits into terrorism needed domestic social policy initiatives to work.

He also highlighted a spike in extreme right-wing terrorism in the UK, with the 2016 Brexit referendum among one of the factors behind a rise in such violence and sounded a warning about the potential security hazards of a no-deal Brexit, saying it would block British police from accessing European data on serious criminals.