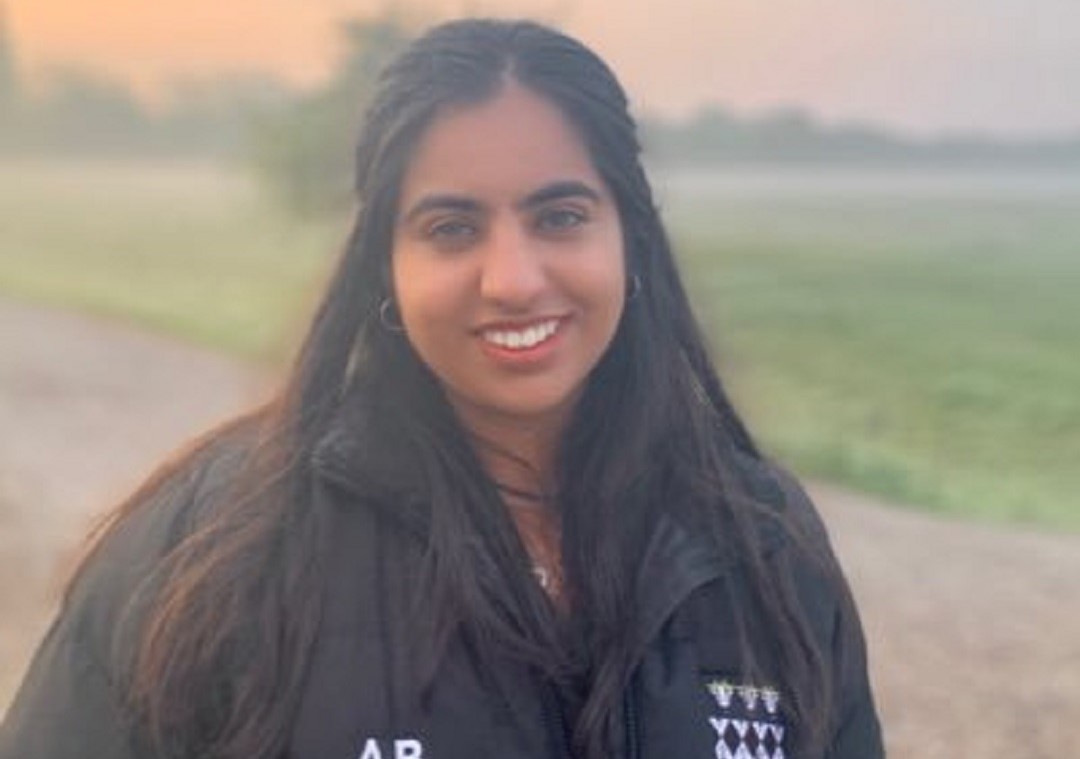 Indian-origin student Anvee Bhutani has been elected as the president of the Oxford Student Union (SU) in a byelection.

The byelection was held after the resignation of Indian student Rashmi Samant, who was forced to step down after her election to the post in February due to a row over past social media posts deemed to be racist.

@anveebhutani has been declared the winner of the SU Presidential by-election.
She was elected at Stage 11, amassing 655 votes and narrowly beating out Yannis Baur, who amassed 649 votes.
Jade Calder reports.https://t.co/0NUX0ygFCD

Bhutani is a Human Sciences student from Magdalen College at the University of Oxford. She is also the Co-Chair Campaign for Racial Awareness and Equality (CRAE) at Oxford SU and President of the Oxford India Society.

Congratulations to Anvee Bhutani your Oxford SU President-Elect for 2021/22.

According to the Oxford student newspaper, the voter turnout was the highest ever for a byelection with 2,506 people voting, a jump of 146 per cent from the last byelection in 2019.