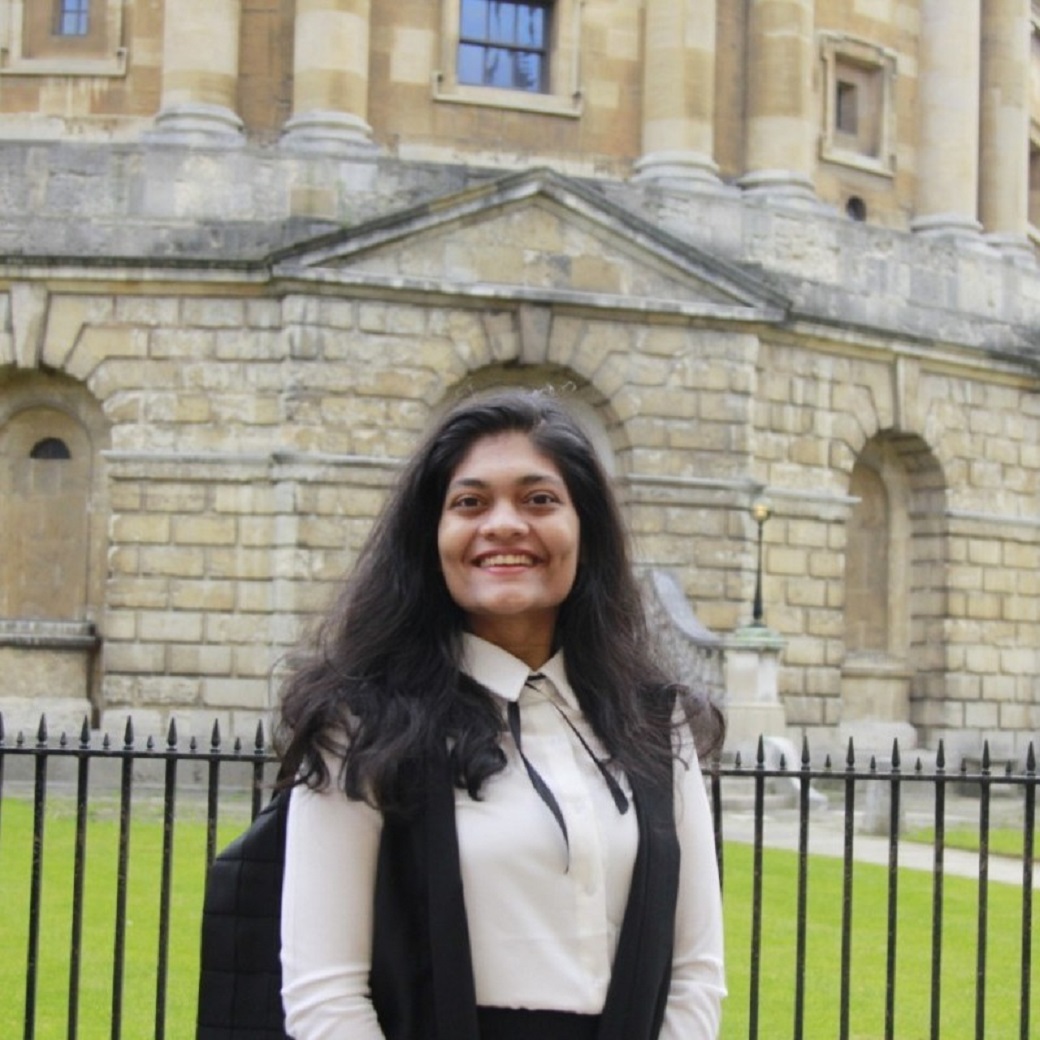 22-year-old Indian student Rashmi Samant recently made history when she became the first Indian woman to be elected the President of the Oxford Student Union. However, just days after that she has been forced to step down from the post after old social media posts by her emerged which have been deemed to be “insensitive” and “racist”.

"In light of the recent events surrounding my election to the Presidency of the Oxford SU, I believe it is best for me to step down from the role. It has been an honour to be your President-elect," Samant said in a statement on Facebook earlier this week.

The 2020-21 officers of the Student Union also issued a statement saying that they "sincerely apologise for the hurt and discomfort caused by the actions of the President-elect".

"Oxford SU has a no-tolerance policy towards discrimination. Racism, transphobia, and antisemitism have no place in our organisation," the statement said.

Samant, who hails from Udupi, Karnataka, is studying for an MSc in energy systems at Linacre College at Oxford University and had scored a landslide win in the Oxford Student Union election.

Her previous posts, which have been branded as hurtful and racists include a holocaust reference during a visit to the Berlin Holocaust Memorial in Germany in 2017 and an Instagram caption on a picture of herself in Malaysia that read "Ching Chang".

She also faced criticism from the Oxford LGBTQ+ campaign after a campaign post caption of hers separated women and trans women.

In an open letter Samant wrote, “Though the recent developments might make it hard for you to believe the sincerity of my apologies, it deeply pained me to note that I have lost the trust that the student community reposed in me with their votes and belief in my manifesto owing to my mistakes.”

“Regrettably, I alienated people within our wonderful student community to the extent that they deem me unfit to be the leader they rightfully deserve. I sincerely apologise to every student who has been hurt by my actions or words and seek a chance to gain your trust in me again,” she added.

The Student Union will now hold a by-election to elect a new president, with nominations re-opened.

Samant has reportedly returned to India with many of her social media accounts since deleted.