Indian-Australian Mathematics Professor at Stanford Akshay Venkatesh is one of four winners of the prestigious Fields Medal, known as the Nobel prize for maths. 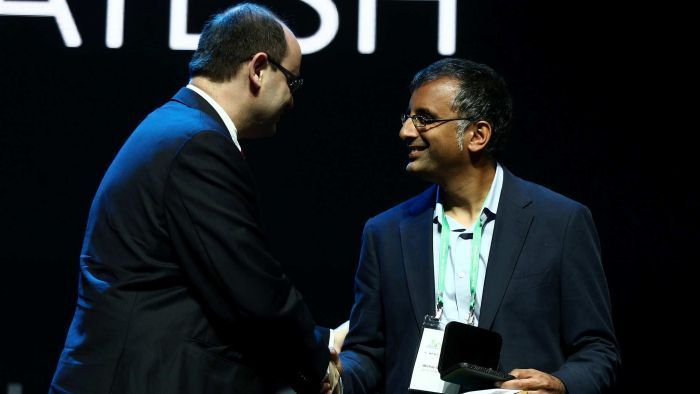 The medals are awarded every four years to the most promising mathematicians under the age of 40.

New Delhi-born Venkatesh, 36, won the Fields Medal for his "profound contributions to an exceptionally broad range of subjects in mathematics".

The citation for his medal - awarded at the International Congress of Mathematicians in Rio de Janeiro - highlights his "profound contributions to an exceptionally broad range of subjects in mathematics" and his "strikingly far-reaching conjectures."

The other three winners are Caucher Birkar, a Cambridge University professor of Iranian-Kurdish origin; Germany's Peter Scholze, who teaches at the University of Bonn and Alessio Figalli, an Italian mathematician at ETH Zurich. 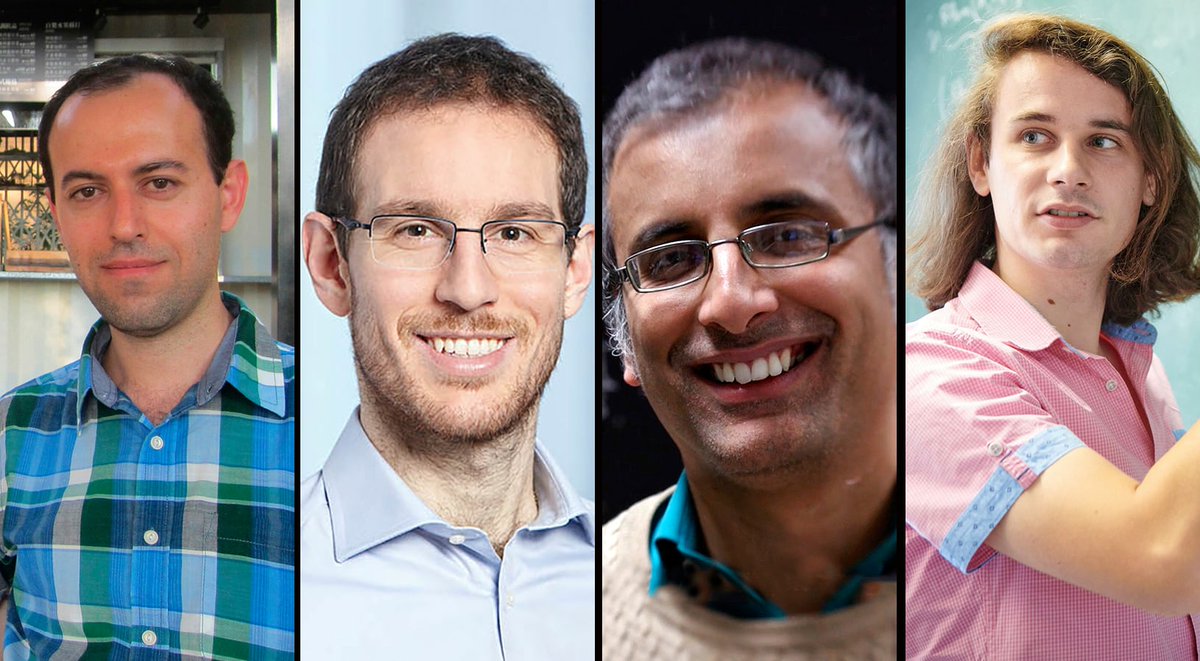 Each winner receives a 15,000 Canadian-dollar cash prize. At least two, and preferably four people, are always honoured in the award ceremony.

From being a child prodigy to becoming one of the most renowned researchers in the field of mathematics, Venkatesh's journey has been full of achievements and accolades.

He moved to Perth, Australia, with his parents when he was 2. He participated in physics and math Olympiads - the premier international competitions for high school students and won medals in the two subjects at ages 11 and 12, respectively. He finished high school when he was 13 and went to the University of Western Australia, graduating with first class honours in mathematics in 1997, at the age of 16.

In 2002, he earned his PhD at the age of 20. Since then, he has gone from holding a post-doctoral position at MIT to becoming a Clay Research Fellow and, now a professor at Stanford University.

His research has been recognized with many awards, including the Ostrowski Prize, the Infosys Prize, the Salem Prize and Sastra Ramanujan Prize.

There was a commotion at the venue as Birkar’s medal was stolen minutes after he accepted it. The Cambridge professor, who moved to the UK as a refugee from Iran two decades ago, had left the medal in a briefcase with his cellphone and wallet on top of a table in the pavilion where the event was being held.

The event’s security team later found the briefcase under a bench, but the medal was missing.

The prize was inaugurated in 1932 at the request of Canadian mathematician John Charles Fields, who ran the 1924 Mathematics Congress in Toronto.