Indian-origin postman Surbjit Singh Khera was sentenced to 12 months by a UK court for stealing debit cards and withdrawing around 800 pounds from cash machines. Khera's sentence has been suspended for two years, which means he will not serve any jail time. 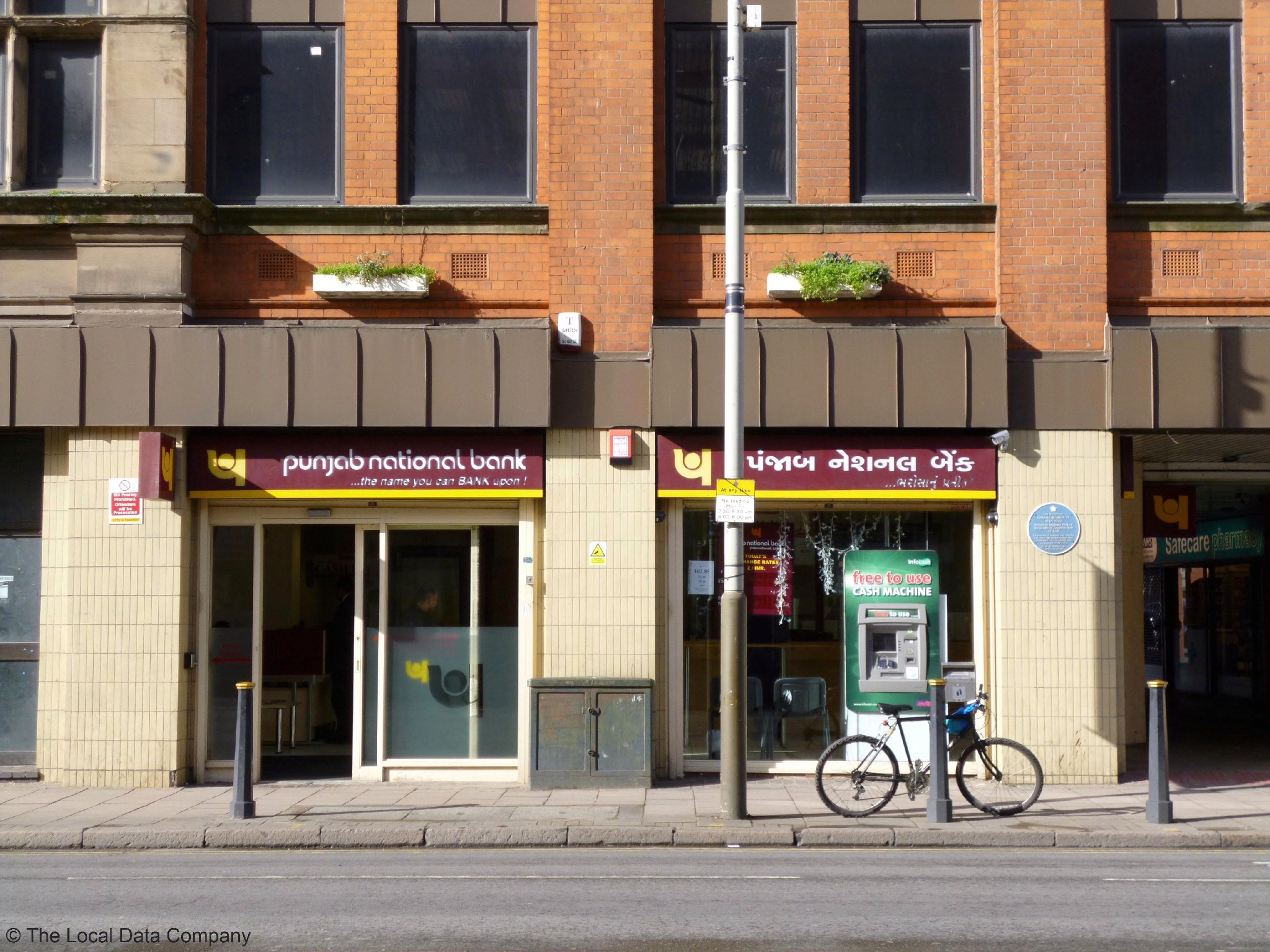 The 46-year-old stole two cards and their corresponding PIN numbers to withdraw around 800 pounds (SGD1,426) from cash machines and also stole shopping vouchers worth 60 pounds from a birthday card, Leicester Crown Court was told this week.

Khera initially denied the crime but later pleaded guilty and was ordered to refund the stolen money and pay court costs of around 1,000 pounds, Leicester Mercury reported.

"He's lost his standing in the community and in (initially) denying the offences his defence case was preposterous," said Judge Nicholas Dean. "You might have been under financial pressure, but for a postman to resort to theft is both shameful and very serious. The public extend very considerable trust to people who carry their goods, valuables and documents. You must have understood the system of posting PINs and bank cards separately to target certain types of letters. The theft of the Next voucher in a birthday card was a mean offence."

Khera was spared because of a heart condition, but the judge issued a stern warning. "I wouldn't want anyone to think that, generally, prison would be avoided in these types of cases - generally it won't be," Dean said.

The prosecution told the court that Khera's offences came to light after a customer complained that her bank card and PIN had been fraudulently used after going missing in the post.

CCTV footage obtained by the Royal Mail of Khera using the stolen card at a Punjab National Bank (PNB) branch bank in Leicester revealed he was wearing a distinctive T-shirt that was evident on one of his Facebook pictures, leading to his arrest.