Prabagaran Srivijayan, a 29-year-old Indian-origin Malaysian man, was executed today in Singapore for drug smuggling, despite calls by the United Nations (UN) and rights groups to halt his capital punishment. He was sentenced to death in 2014 after he was caught with 22.24 grams of diamorphine while trying to enter Singapore. 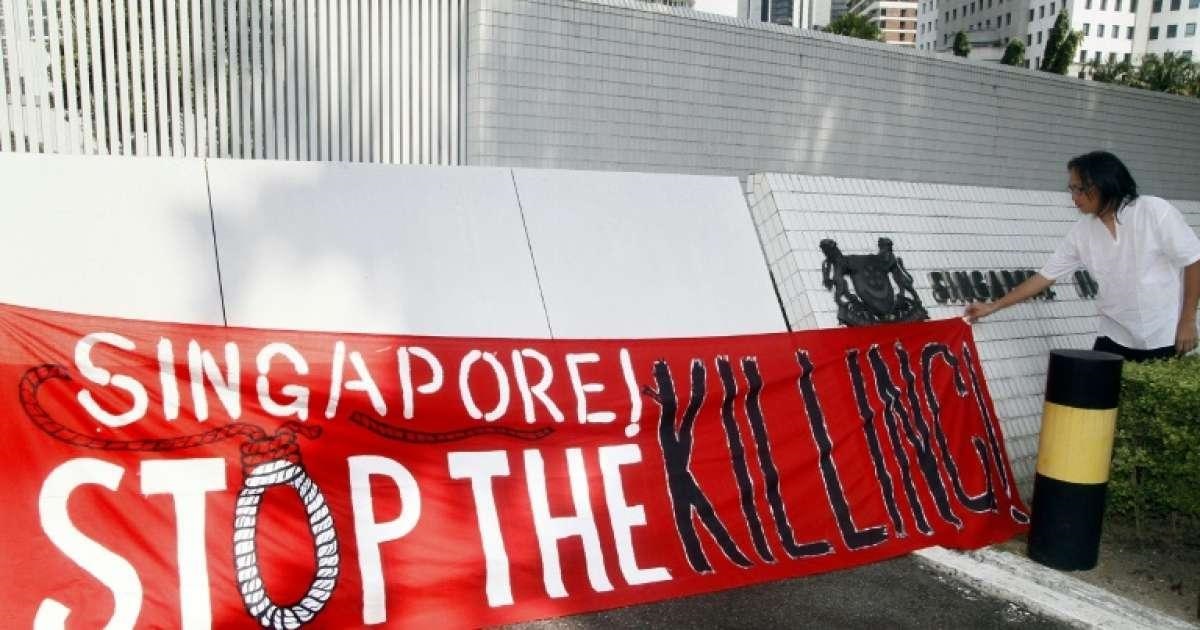 ​Srivijayan had his death sentence carried out at Singapore’s Changi Prison Complex, said the Central Narcotics Bureau (CNB). He was arrested in April 2012 at Woodlands Checkpoint in the main causeway to southern Peninsular Malaysia. Two packets of the drug were recovered from the vehicle he was driving, the CNB said in a statement.

Yesterday, Srivijayan’s lawyer, Choo Zheng Xi, on instructions from Srivijayan’s family, asked the Singapore apex court to stay his client’s death sentence on the grounds that his appeal in Malaysia was pending.

Judges of Appeal Chao Hick Tin, Andrew Phang and Tay Yong Kwang called the attempt to halt Srivijayan’s execution because of proceedings in another country “an abuse of process”.

“The judiciary of each country is entitled to act in accordance with its Constitution and its laws,” The Channel News Asia quoted Judge Chao as saying. “No judiciary of one country interferes in the judicial process of another country.”

Amnesty International had raised concerns about the fairness of the trial, including the alleged failure of the authorities “to follow up leads and call on key witnesses that would corroborate his version of events”.

The United Nations Human Rights South East Asia Regional office had called on Singapore to halt the scheduled execution of Prabagaran, and had urged the government to immediately reinstate a moratorium on the use of the death penalty.

Srivijayan was accorded full due process under the law, and he was represented by legal counsel throughout the process, the CNB said. It said that 22.24 grams of diamorphine is equivalent to about 1,853 straws, which is sufficient to feed the addiction of about 265 abusers for a week.