The 70th anniversary of Independence Day of India was celebrated yesterday in Abu Dhabi with traditional enthusiasm. Ambassador Navdeep Suri unfurled the Indian Tricolor at the Embassy premises and the National Anthem was sung. 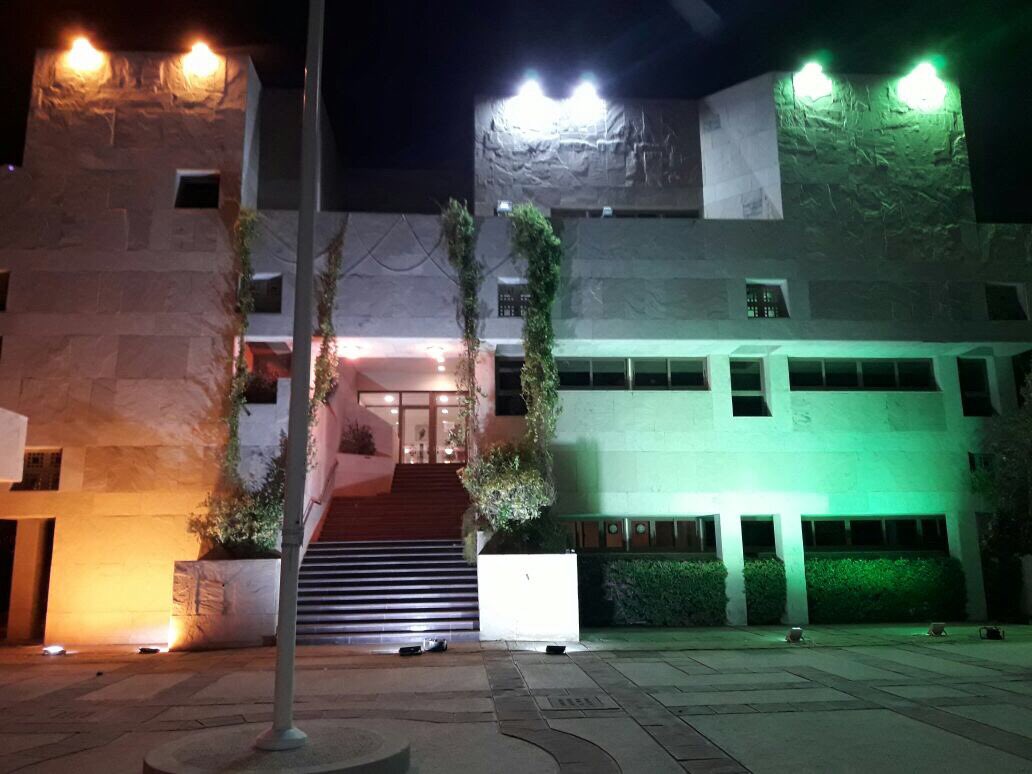 This was followed by Ambassador Suri reading out the Address to the Nation by the President of India and also highlighted the resolve to achieve 'Sankalp Se Sidhi' a New India by 2022. Ambassador Suri also highlighted the excellent relations existing between India and UAE and thanked many Emirati and other foreign friends of India who had conveyed good wishes on India's Independence Day.

Ambassador Suri also drew attention to various new initiatives taken by the Mission towards Indian community’s welfare particularly the workers and those living in far off areas. He spoke of the ‘Open House’ policy of the Mission in which any Indian national can meet any official of the Embassy without appointment between 09:00 AM to 12:00 noon every working day. 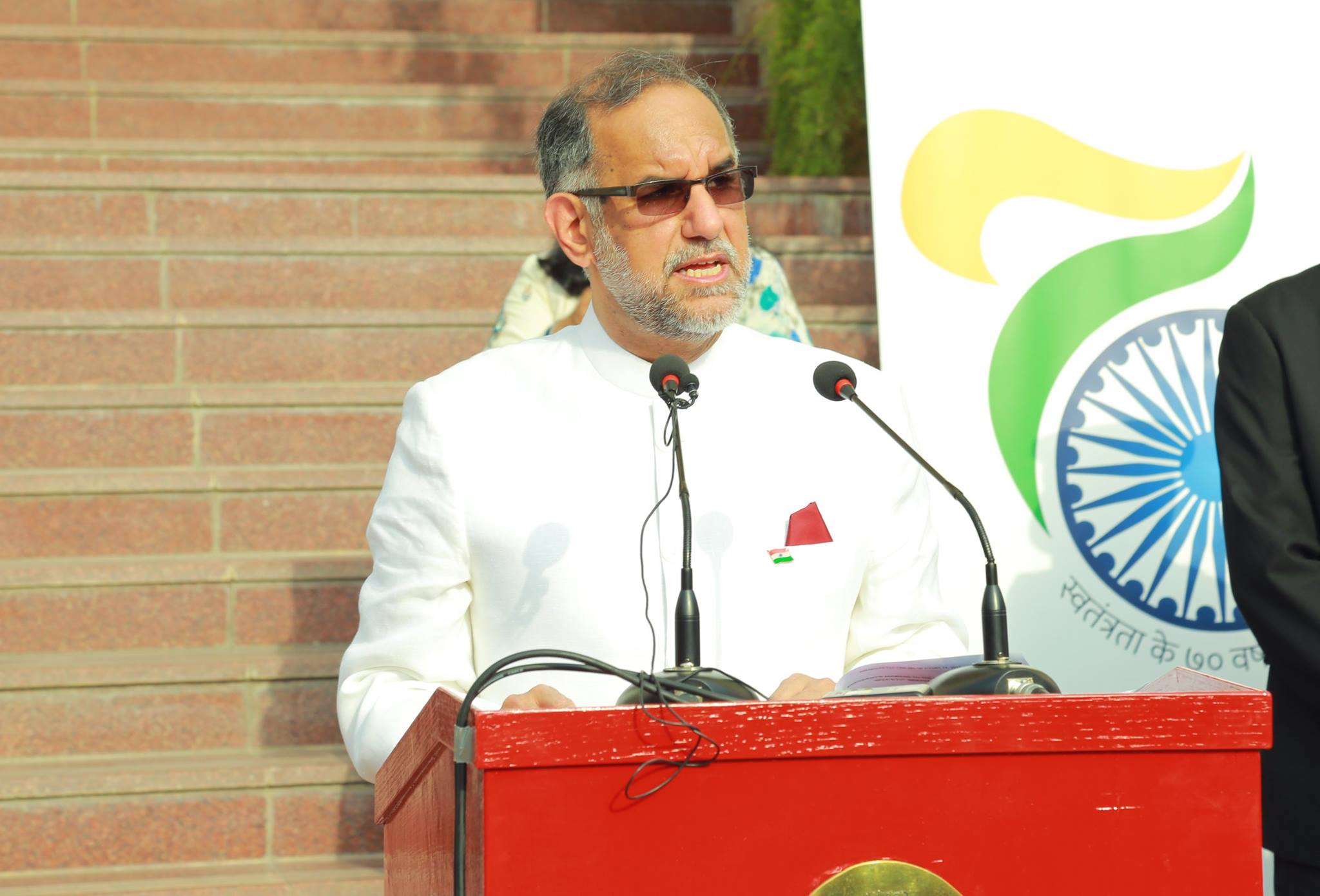 A large number of members of the Indian community, including workers from far flung sites, representatives of various associations of expatriate Indians and media representatives attended the function.