Indian immigrants on hunger strike in the US ‘forced to hydrate’

Three Indian men seeking asylum in the United States of America have been forcibly made to receive intravenous drips after being on hunger strike for nearly three weeks.
The men went on a hunger strike at the US Immigration and Customs Enforcement (ICE) facility in El Paso, Texas on July 9, demanding they be released while they appeal their deportation orders.

Their attorney, Linda Corchado said that the men are asylum seekers whose claims have been denied and are seeking to reopen or appeal their cases.

All three have been in detention for months, with one having been detained for over a year. According to reports, the Department of Justice last week filed orders with federal judges to feed or hydrate them non-consensually. 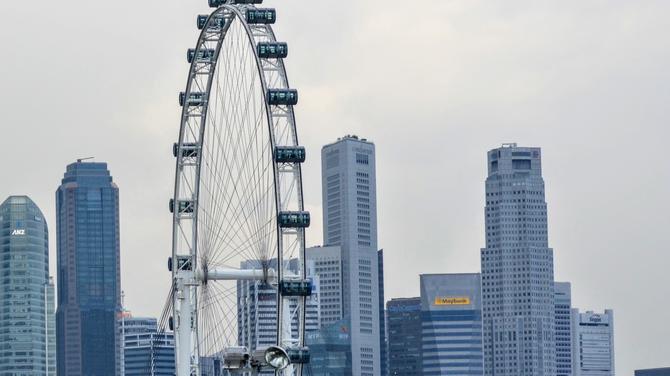 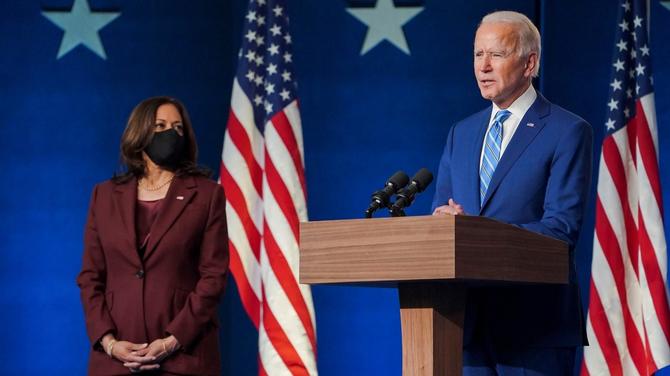 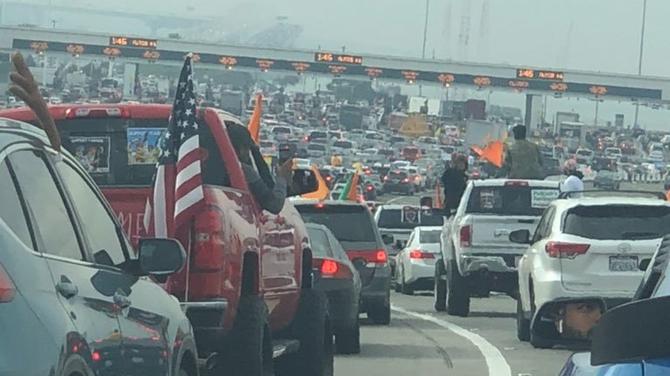