Indian government receives over 4,700 complaints from spouses abandoned by NRIs

Highlighting the Indian government’s push to deal with abandoned spouses, National Commission for Women (NCW) chairperson Rekha Sharma said that more than 4,700 complaints of women who were abandoned by their NRI husbands have been received in the last 10 years. 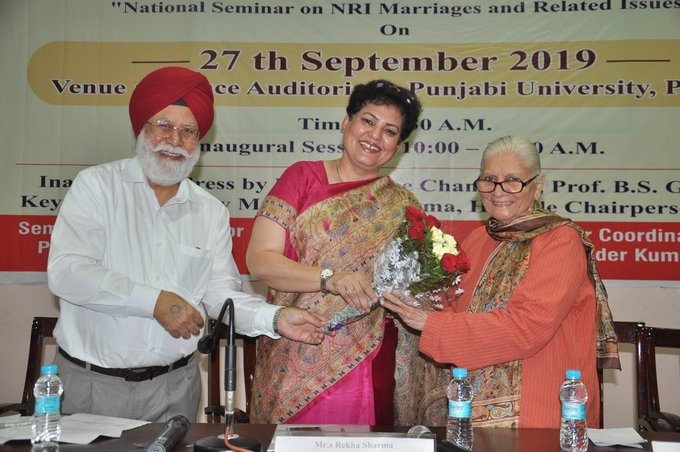 The highest number of grievances came from Punjab and Delhi, she added.

Looking into country-wise statistics, Sharma said the highest number of complaints have been received from the USA, followed by Australia and Canada.

"As many as 1,105 complaints have been received about NRI husbands living in the US followed by Australia at 378 and Canada at 326 in the last 10 years," she said.

The NCW chairperson emphasised the need to increase awareness among families to do proper background research into the man looking to marry their daughter.

"It is better to prevent such a marriage and for that, it is important that there is awareness among people to do a proper background search. Secondly, it is also important the perception around marrying daughters to NRIs change," she added.