An Indian expat group in Dubai celebrated the festival of lights this year with those who are unable to celebrate the festival with their families – the blue-collar community. 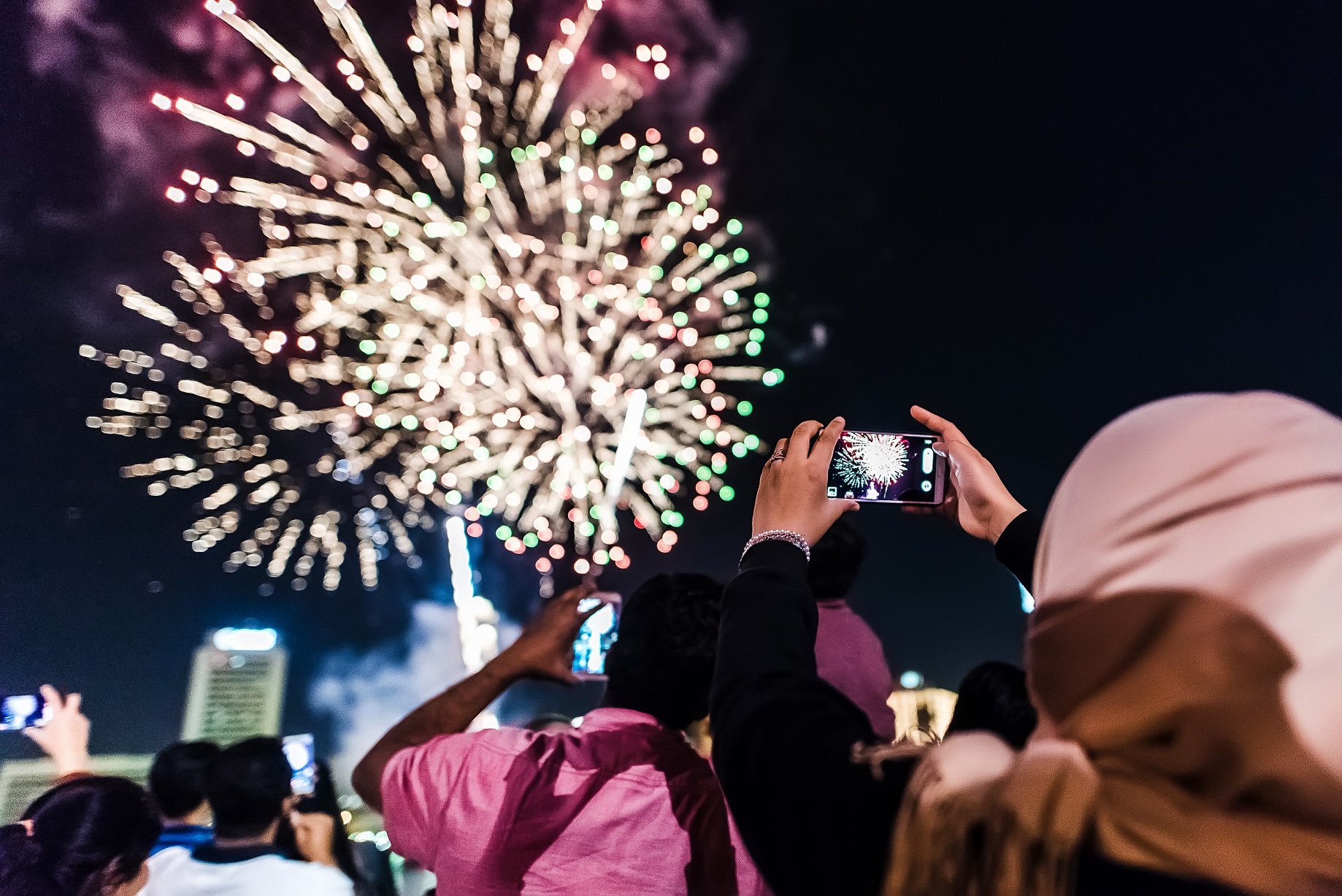 An Indian expat group in Dubai celebrated the festival of lights this year with those who are unable to celebrate the festival with their families – the blue-collar community. Photo courtesy:India in Dubai - Consulate General of India, Dubai

A team of Indian volunteers - registered with the Community Development Authority (CDA) under the name Magical Smiles - distributed special Diwali dinner boxes to around 500 workers at their camp in Al Quoz, Khaleej Times reported.

The five-member team - Tara Shah Khan, Tanveer Khan, Lokesh Mishra, Rakesh Kaul and Noorulain Sulemani – got together on the eve of Diwali at a labour accommodation dressed in traditional attire and brought with them a truck loaded with 500 freshly packed meals for the workers. The meal packs included chicken biryani, yogurt (raita), pickle and gulab jamun (sweet dish).

As soon as the team arrived with the meal packs, celebrations began at the workers' accommodation with some of the workers cheering and thanking the group from their balconies, while some others gathered in the open courtyard of the accommodation.

The food distribution began as the Magical Smiles team welcomed Dubai government officials Ahmed Salem Al Zaabi, representative of the CDA; and Mohammed Mohsen Ali from the Dubai Police; who both lighted a lamp to mark the spirit of Diwali before beginning the distribution. Present on the occasion were also other volunteers from CDA - Khaled Nawab, CEO at Nabdha Elemarat Volunteering Team and Shaheen Al Blooshi, Deputy CEO of the Elemarat team.

Tara Shah Khan, who is the founding member of the Magical Smiles group, said the aim of the initiative was to show gratitude to the hardworking community of blue-collar workers and to help them feel the festive spirit even if they are away from their home.

Tara, a mother, and a resident of Al Nahda in Dubai said she and her group started providing food for the needy when the Covid pandemic struck and many lost their jobs and source of income.

The Magical Smiles group comprises her friends and family members including her husband Tanveer, who she said has been very supportive from the very beginning.