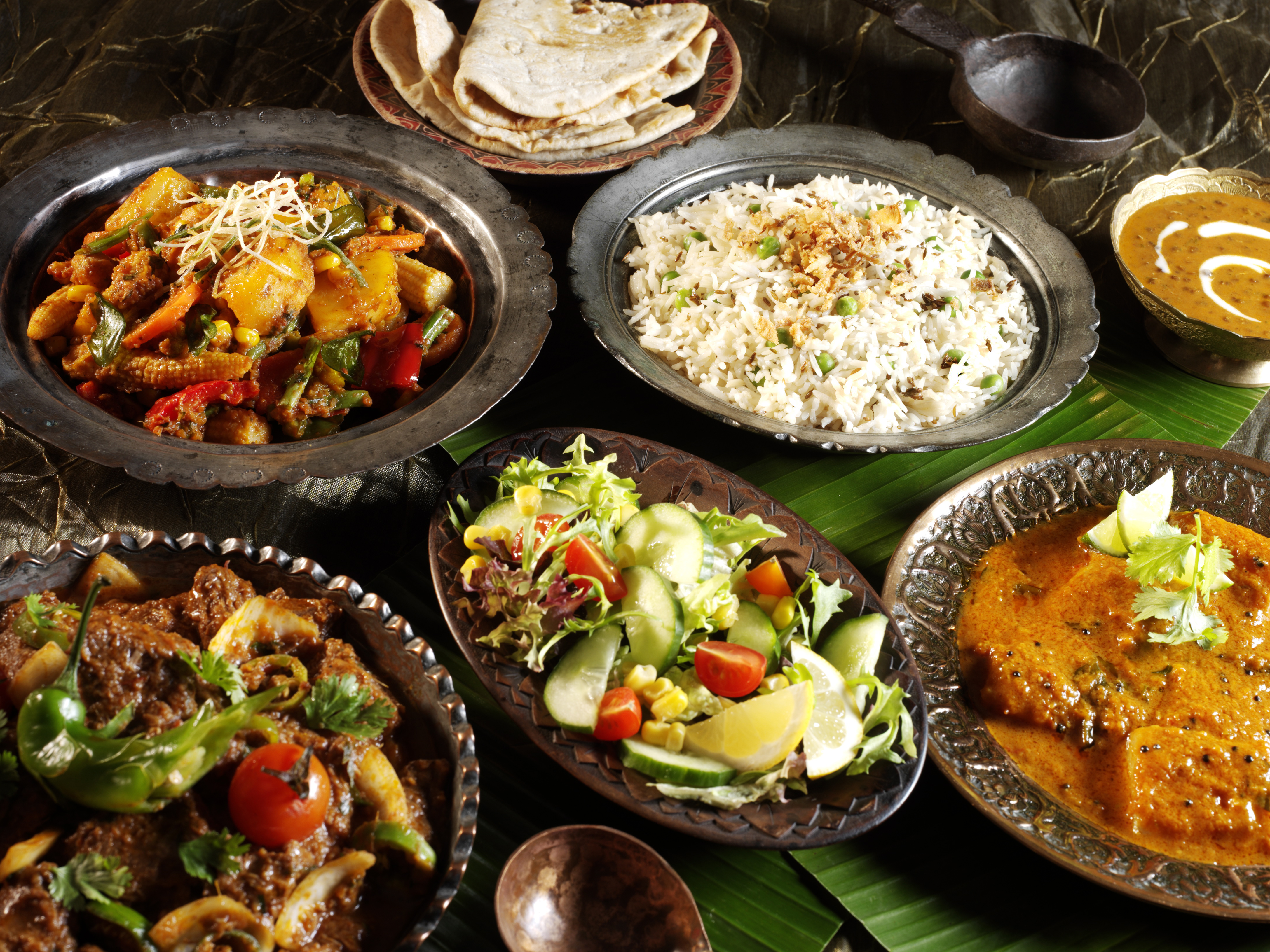 However, among the world's best 'traditional' dishes, only Shahi Paneer from India made it under the top 50 ranking at the 28th spot. Photo courtesy: Wikimedia

However, among the world's best 'traditional' dishes, only Shahi Paneer from India made it under the top 50 ranking at the 28th spot.

Shahi Paneer from Delhi's Kake Da Hotel received 4.66 stars out of 5 in TasteAtlas world's best dishes. Originating from Mughal's cuisine, shahi paneer is a cheese curry that is prepared with paneer, onions, almond paste, and a rich, spicy tomato-cream sauce. The dish is typically accompanied by Indian breads such as naan, roti, or puri," the food website wrote.

On the other hand, Butter Chicken of Gulati's in New Delhi bagged the 53rd spot with 4.56 ratings. Lucknow Korma by Dastarkhwan stood at 55th rank in the world's best 100 'traditional' dishes. Vindaloo of Venite in Goa bagged 71 spots in the global list, and Hyderabadi Biryani (by ITC Kohenur) emerged at 71 ranks.