Union Finance Minister Nirmala Sitharaman today tabled the Budget 2022-23 in the Lok Sabha. She presented the Budget in a paperless format for the second year in a row. 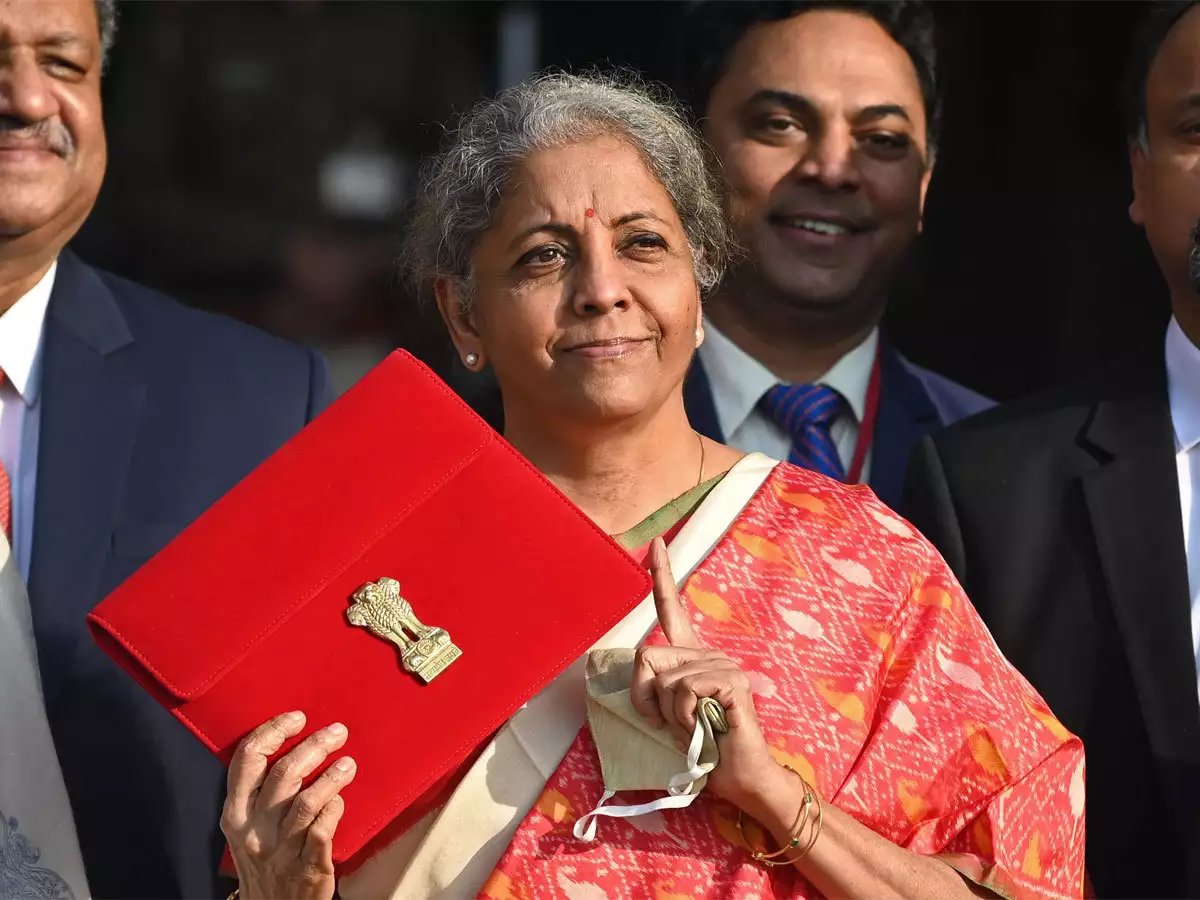 For the healthcare sector, the government has announced to build an open platform for National Digital Health Ecosystem. The programme will comprise digital registries of health providers and health facilities, unique health identity and universal access to health facilities.

The need for such programme comes in the backdrop of COVID pandemic leading to mental ailments among people of all ages. So, the government believes that mental health counseling and care services via such events will benefit the citizens.

The programme will include a network of 23 tele mental health centres of excellence with Nimhans being the nodal centre and IIIT Bangalore providing technology support.

In five big infrastructure projects, the government has proposed expanding highways in the country by 25,000 kilometres, allocating INR 60,000 crore to the Nal se Jal scheme, five river link projects across various states, an additional INR 48,000 crore in the PM housing scheme, and boosting infrastructure development in the North East.

The Finance Minister also announced the auction of 5G spectrum in 2022; proposed setting up 75 digital banking units in 75 districts; announced a national programme for mental health, worsened by the pandemic; and brought virtual currencies like cryptocurrency and non-fungible tokens under the tax net.

Tax returns can now be revised for omission and mistakes including declared income not reported. The changes can be made through a one-time window till two years from the end of the assessment year on payment of tax.

Surcharge on transfer of any long-term capital gains has been capped at 15 per cent.

In a move that will ease exits from startups and Unicorns, the Finance Minister announced reduction of surcharge on unlisted shares from 28.5 per cent to 23 per cent.

The Budget has proposed taxing virtual assets at 30%. Finance Minister Nirmala Sitharaman said that it cannot be mentioned as a replacement of any other income and 1% TDS to be charged further on payments made using digital assets to keep a track on transactions.

While presenting the Union Budget, Sitharaman proposed that both Centre and states government employees’ tax deduction limit should be increased from 10% to 14% to help the social security benefits of state govt employees and bring them at par with the Central govt employees.

India will manufacture 400 new, energy-efficient Vande Bharat trains in the next three years, Finance Minister Nirmala Sitharaman has said. That apart, with an eye on farmers, the rail sector will also develop “One Station One Product”, which will leverage local produce carried on the railways, she said.

The government has announced that an independent system operator in the natural gas transmission sector will be set up for booking and coordination of common carrier capacity to ensure unbiased allocation of natural gas transportation capacity.

Data centres and energy storage systems to be included in harmonised list of infrastructure sectors. This will include dense charging infra and grid scale systems.

The government is set to introduce a framework to allow consumers to choose from more than one power distribution company, and end monopolies in the sector.