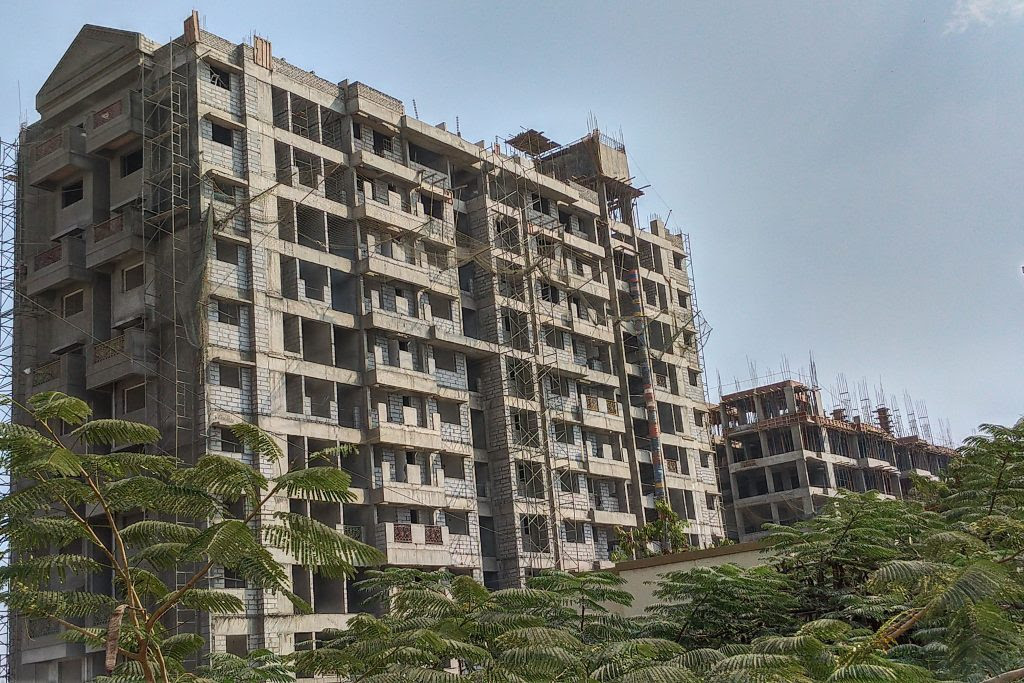 India has 15 e-commerce unicorns, the third-highest number after the US and China. Photo courtesy: Wikimedia

The report further said that Bengaluru has more unicorns than cities such as Boston, Palo Alto, Paris, Berlin, and Chicago, with a total of 28 unicorns, the seventh highest in the world.

Unlisted companies with a market capitalization of US$ 1 billion or more are known as unicorns.

India was the most popular destination for emigrant unicorn creators, followed by China, Israel, and Russia. Indians have launched 65 unicorns outside of India, including Postman, Innovaccer, Icertis, and Moglix, IBEF said while quoting the report.

Anas Rahman Junaid, Managing Director and Chief Researcher, Hurun India, said that "Whilst there are a further 65 unicorns founded by Indians abroad, mainly in Silicon Valley, the percentage of homegrown unicorns has increased from one third to 45%, suggesting that the startup ecosystem in India is maturing."

The survey also showed that the country's most valued unicorns are ed-tech platform Byju's, owned and operated by Think and Learn Pvt Ltd (rank 15th), and InMobi Technologies Pvt Ltd (rank 28th), with valuations of US$ 21 billion and US$ 12 billion, respectively.

Oyo, owned and operated by Oravel Stays Ltd. It is the 3rd most valuable company in India and the 45th one globally.

India has 15 e-commerce unicorns, the third-highest number after the US and China. It also indicated that in 2021, the global worth of 39 unicorns fell below USD 1 billion. Paytm Mall, which was valued at USD 3 billion in 2020, is now worth below that.

In the history of unicorn, 2021 was the most successful year, with a total of 1,058 enterprises, up from 568 in 2020. Furthermore, the percentage of unicorns from the United States and China decreased somewhat from 79% in 2020 to 74% in 2021, indicating that fundraises by firms from countries other than the world's two largest economies were pacing.