The Indian sports ministry and the Indian Olympic Association (IOA), in collaboration with an Indian-origin professor at Japan’s University of Tsukuba, have decided to host a two-day programme to impart lessons in Japanese etiquette to Olympic-bound Indian athletes. 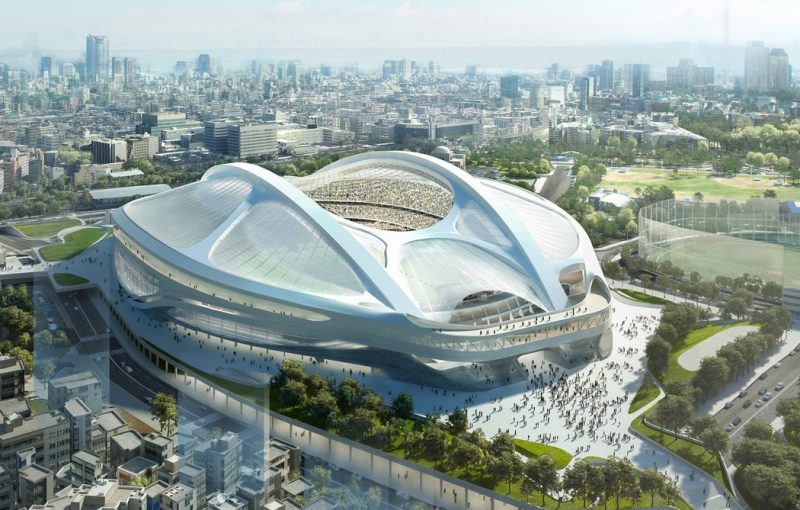 Randeep Rakwal, a professor at the University of Tsukuba will conduct the sessions with his colleagues. They will conduct two sessions — in New Delhi on February 27, and at the National Institute of Sport in Patiala two days later — which will cover various topics, from their conduct within and outside the Athletes’ Village to the traditional way of greeting people, using chopsticks for meals and even laws on jaywalking.

Many Indian athletes are expected to reach Japan for acclimatisation several weeks before the Games begin. The archers, for example, will make Kurobe — about 400 km from Tokyo — their home in the weeks leading up to the Olympics. Weightlifters will train at the Nippon University in the Japanese capital while boxers are likely to set up a base camp in Hiroshima.

The primary focus of the lessons, Rakwal told the Indian Express, will be on omotenashi, the Japanese philosophy on hospitality, which centres around the principle of politeness.

“The tone of the voice is important; you don’t speak loudly and when you are using public transport, you hardly hear the noise of people talking. Politeness is an art in Japan. It is about listening, and not speaking too much. So the athletes and staff should not be impolite. The politeness has to be reciprocated,” he said.