India’s Prime Minister Narendra Modi today lauded the Indian-origin techies who continue to spearhead the global technology companies, saying that the country is proud to see the youth taking it forward with innovation.

Modi, who was interacting with the awardees of the Pradhan Mantri Rashtriya Bal Puraskar (PMRBP) told them they are receiving this accolade at a time when the country is celebrating 75 years of Independence, the Hindustan Times reported.

The Pradhan Mantri Rashtriya Bal Puraskar is given to children above the age of five and not exceeding the age of 15 for outstanding achievements in the fields of innovation, sports, arts and culture and social service, among others. 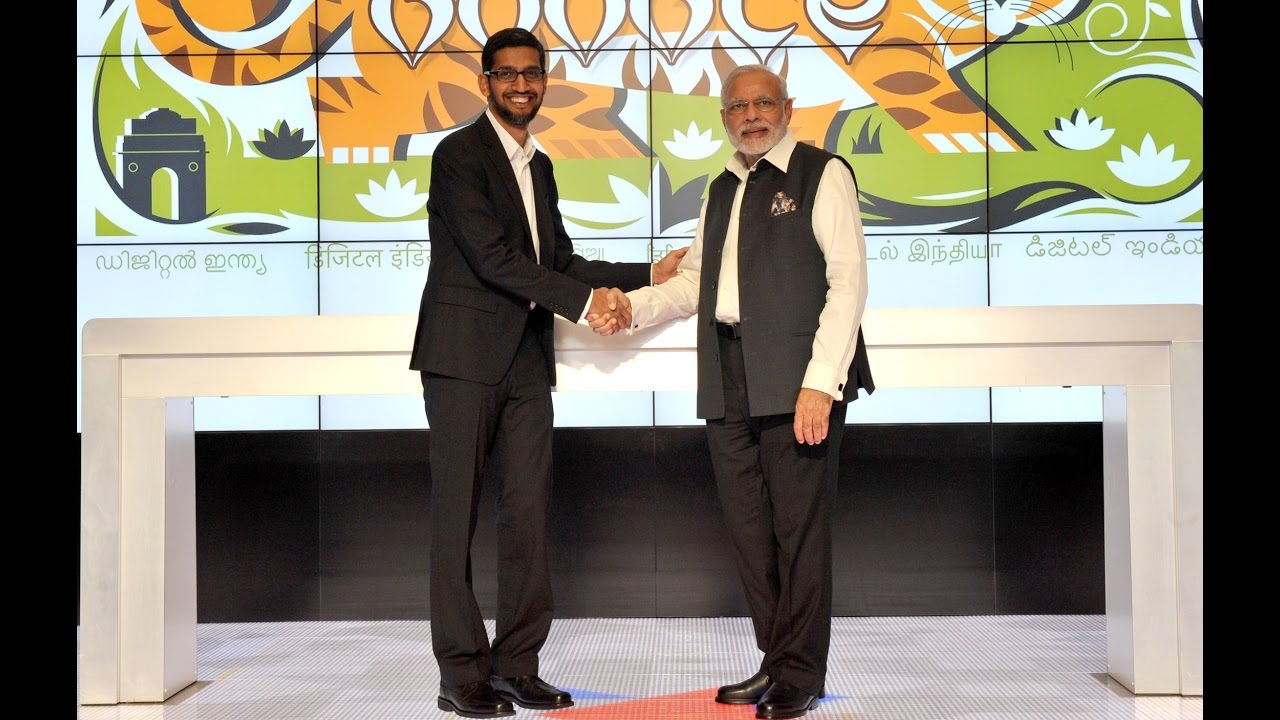 Speaking to his 'Young Friends' through video conferencing, the PM said, “This award also brings in big responsibilities. The expectations of your friends, family and society have increased. You should be inspired and not pressurised by these expectations."

He added that all girls are doing wonders in specific areas where they were not allowed to work earlier and this is the identity of new India that never holds itself back from innovating.

The Prime Minister also hailed the contribution of children towards the ongoing COVID-19 vaccination drive in India and the Centre's Swacch Bharat Abhiyan.

“You inspired your families to take up the cleanliness campaign. I also urge you to promote the government's 'Vocal for Local' campaign,” Modi told the awardees.