US President-elect Donald Trump has met the cabinet hopefuls at his Manhattan office tower on Monday and also outlined plans for his first day in office. 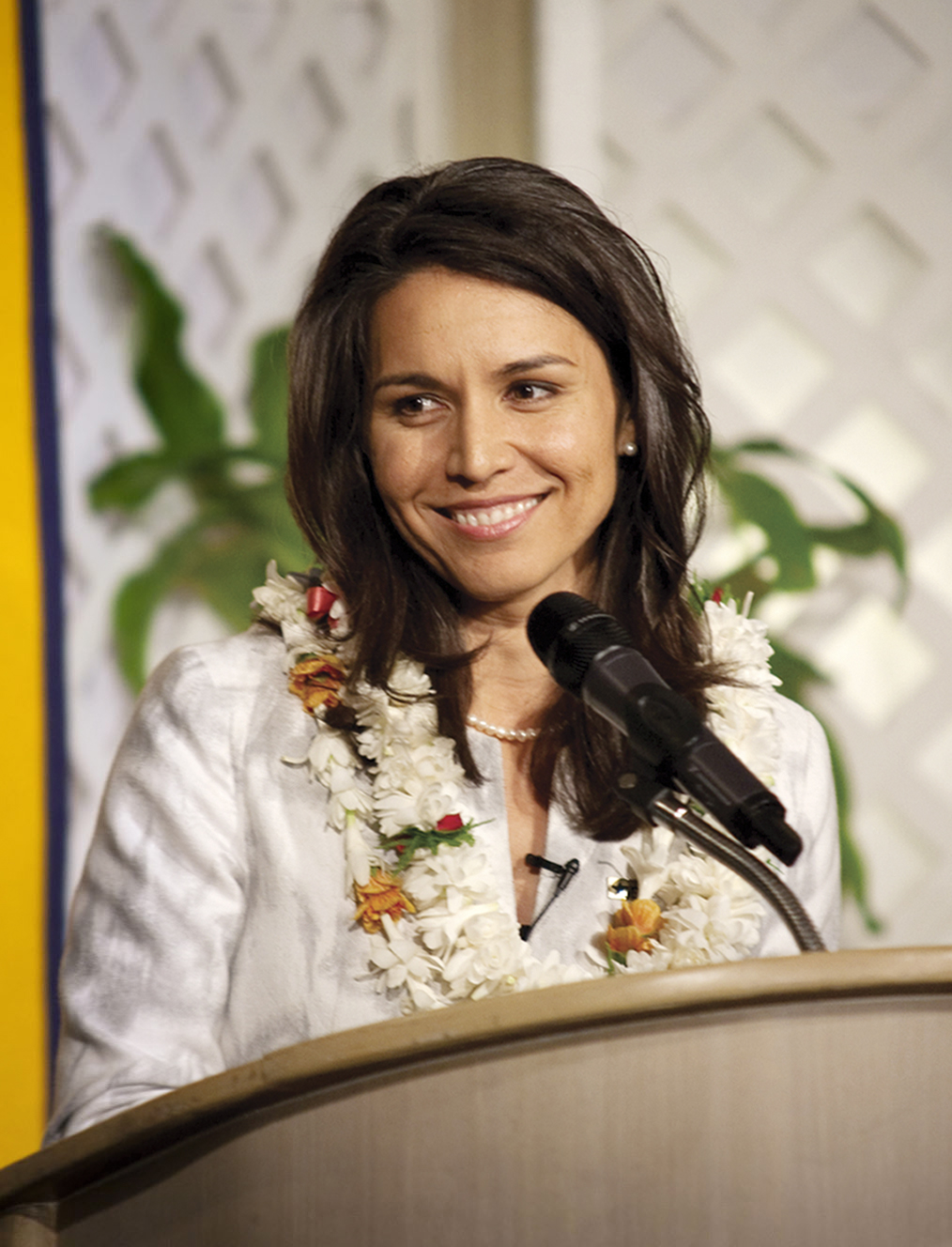 ​Tulsi Gabbard, Mary Fallin, and Rick Perry are one of the dozens of officials who have made it to the opulent Trump Tower lobby for talks with the President-elect Donald Trump.

​Tulsi Gabbard who was the first to meet Donald Trump on Monday is a representative from Hawaii, who supported US Senator Bernie Sanders in the Democratic presidential nominating contest against Hillary Clinton.

According to reports, Tulsi Gabbard stated that the discussion was based on the war in Syria, counterterrorism and other foreign policy issues. She didn't speak about whether a cabinet role was discussed in the meeting at all.

​Gabbard, 35, is a young Iraq War veteran, serves on the House Armed Services Committee, and is knowledgeable about military affairs.