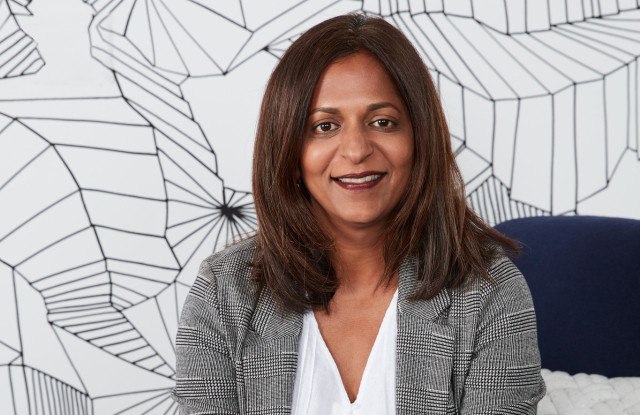 Syngal, 49, will take over as of March 23, the company said in a statement. She joins a growing list of Indian-origin CEOs who have been tapped to run US conglomerates. This list most recently saw the addition of Sandeep Mathrani at WeWork and Arvind Krishna at IBM, apart from featuring established executives such as Satya Nadella (Microsoft), Sundar Pichai (Alphabet) and CEO of Mastercard Ajay Banga, who is set to become executive chairman from 2021.

Syngal became CEO of Old Navy, a clothing subsidiary of Gap, in 2016 and her previous roles include executive vice president for global supply chain and product operations at Gap.

Robert Fisher, the son of Gap’s founders, who has served as interim CEO while the company looked for a permanent replacement, said that Syngal will “deliver value from our portfolio of brands over the long term."

The company also named Bobby Martin, a Gap board member and former CEO of Walmart Inc.’s international business, to take over as executive chairman.

Syngal oversaw sustained growth at the Old Navy chain - but like Gap’s namesake brand, that expansion has evaporated in recent quarters. She inherits a business that has reported weakness across its three biggest divisions amid a broad change in how consumers shop for apparel.

Gap, which was founded in 1969 in San Francisco, owns its namesake brand, Old Navy, Banana Republic and athleisure brand Athleta.