Mastercard CEO Ajay Banga will leave his position next year and take over as executive chairman, the company announced. 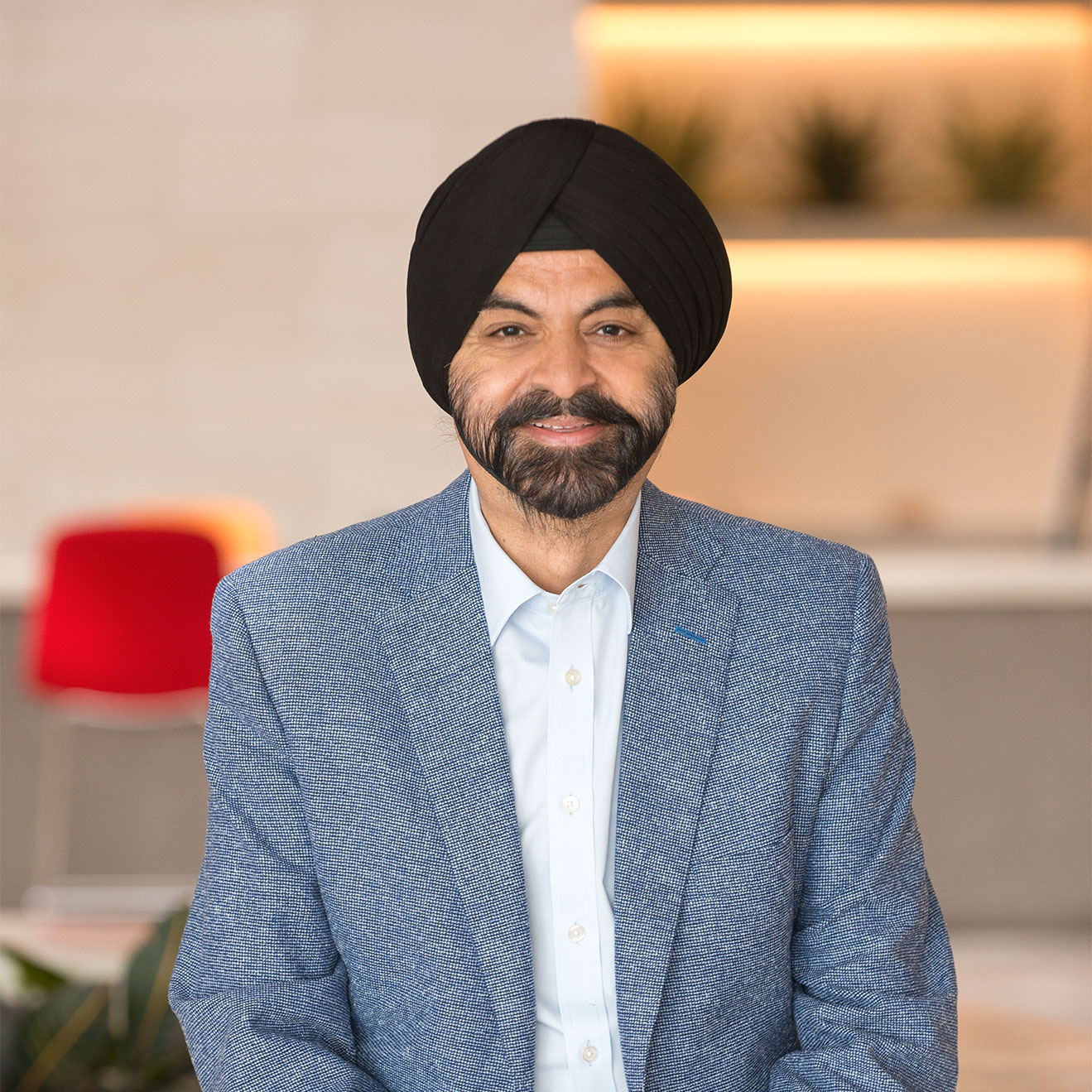 Banga will succeed Richard Haythornthwaite, who has served as chairman since May 2006 while Michael Miebach, Mastercard’s chief product officer, will succeed Banga as CEO. The changes are effective from January 1, 2021.

“As the company moves into this next phase of growth, we have a deep leadership bench–with Michael at the helm–to take us to the next level,” said Banga.

Mastercard’s announcement came a day after the credit card company warned the coronavirus outbreak could hit its 2020 revenue. The stock traded 1.6% lower in the premarket.

“If the impact is limited to the first quarter only, we expect that our 2020 annual year-over-year net revenue growth rate would be at the low end of the low-teens range,” Mastercard said.

Prior to Mastercard, Ajay served as chief executive officer of Citigroup Asia Pacific. During his career at Citigroup, he held a variety of senior management roles in the United States, Asia Pacific, Europe, Middle East and Africa. He also oversaw the company’s efforts in microfinance.