Dr Kiran George, an Indian-American computer engineering professor at California State University (CSU) in Fullerton has been honoured with the L Donald Shields Excellence in Scholarship and Creativity Award for being a transformational force in innovative research.

George was named the recipient of the award for such innovations as developing a brain-controlled robotic arm for people who lose mobility in limbs and an electronic communication system to aid patients who can no longer speak, the university said in a news release. 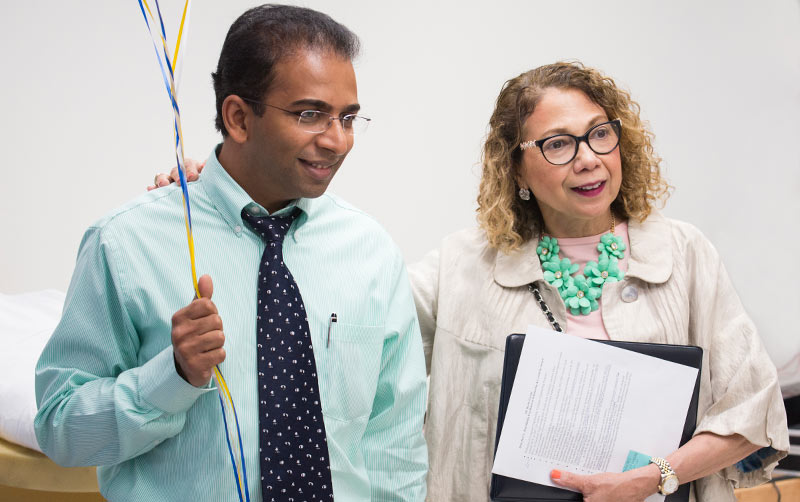 “This is an extraordinary honour, I’m so humbled. I am at a loss for words. I am truly blessed to have the opportunity to work with students on various projects that are both challenging and cutting edge,” George said. “It is also professionally fulfilling to see them go on to have successful careers. My students inspire me every day to redefine the boundaries of engineering.”

Colleagues of George call him a “prolific researcher” with countless accomplishments in the nearly a decade he has resided on the CSU-Fullerton campus, the release added.

George learned of his selection for the award by current president Mildred Garcia when she announced it during one of his classes on April 13.

While at CSU-Fullerton, George has secured in excess of USD1.85 million in external funding for his research. Among the funds include grants from the National Science Foundation and US Army Research Labs. 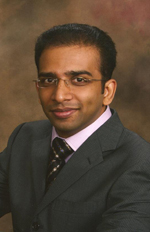 George has led a USD600,000 NSF-funded project that targets first-generation college students and underrepresented students and is spearheading the college’s efforts to develop a bachelor’s degree program in engineering with a biomedical device engineering option, the university news release said.

He and his students have presented research at regional and national conferences, and he has two patents pending for his research, it added.

Additionally, the professor works on projects with industry and community partners such as the ALS Association, with his students.

George, who directs the computer engineering program, has mentored over 250 undergraduates and graduate students on a range of novel and real-world projects.

The Shields award, named after the university’s second president, is presented to a faculty member each year for his or her excellence in research and scholarly activities and commitment to the educational mission of Cal State Fullerton.