Indian-American Democratic US Congressman Ro Khanna has been appointed to the White House coronavirus advisory council. 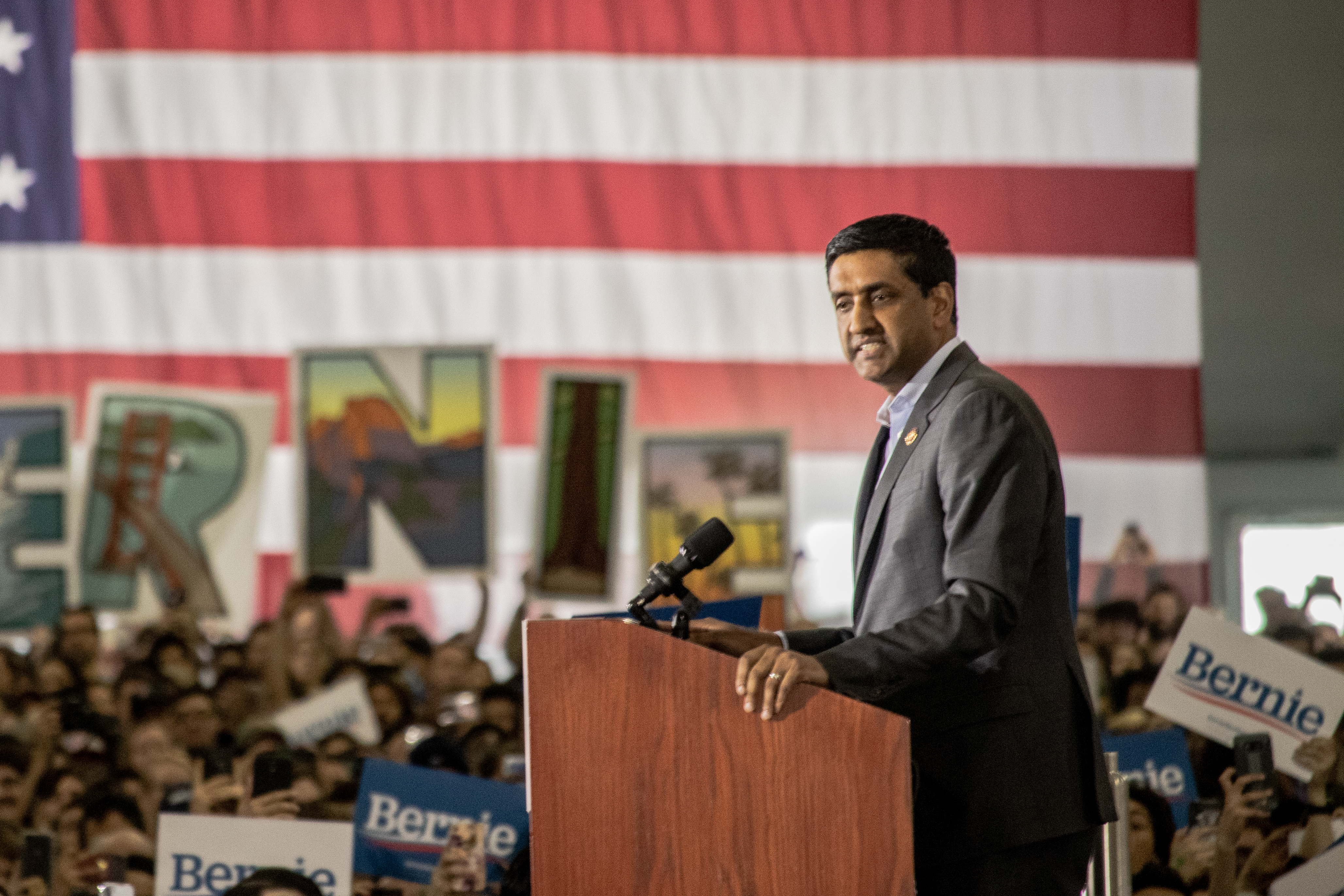 Khanna represents California's 17th Congressional District which is located in the heart of Silicon Valley and is serving in his second term. Photo courtesy: Wikimedia

The 43-year-old is the only Indian origin lawmaker to become a member of the Opening Up America Again Congressional Group which comprises Congressmen from both the Republican and the Democratic parties.

According to a White House statement, the first meeting of the group was held on April 16 over a phone call wherein the group discussed various topics such as the need for additional funding for the Paycheck Protection Programme, national and international supply chains, ways to energise the economy, surprise medical billing, clarifying the difference between essential and non-essential workers, mental health, and relief for small businesses.

Later, while speaking at a press briefing, Khanna said that as member of the Council, he will battle to get adequate relief for the working class so as to aid them in making it to the other end of the pandemic. He added that he would call for massive investment in advanced manufacturing, in innovative scientific advancement, and in smart technology.

"The American people need action, support, and direction from the federal government. Millions of Americans are filing for unemployment every week. That's why I, along with several of my Democratic colleagues, decided to accept President Trump's invitation to serve on the White House coronavirus advisory council," he added.

Khanna represents California's 17th Congressional District which is located in the heart of Silicon Valley and is serving in his second term.