India to fly more passengers from Kyiv amid Russia tension

India will be flying more of its passengers from Kyiv, amid simmering tensions between Ukraine and Russia, the embassy informed yesterday. 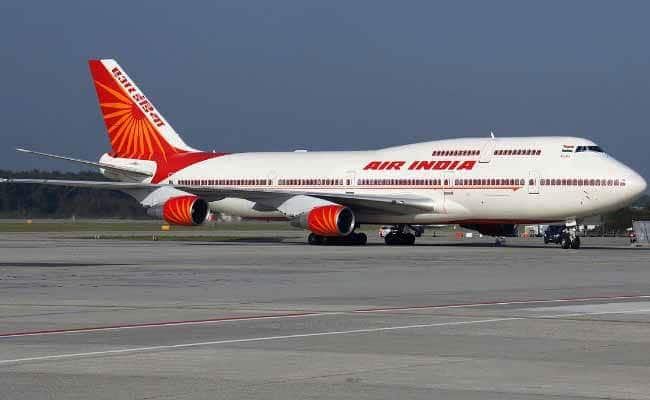 This advisory was issued by the Indian embassy amid escalating situation at the Russia-Ukraine border.

"In view of the continued high level of tensions and uncertainties of the current situation in Ukraine, additional flights are being organised," the Indian embassy said in an advisory.

The advisory further listed the available flights from Kyiv to New Delhi with the booking procedure. A total of four flights are scheduled to depart between February 25 and March 6.

Tensions rose dramatically after Russian President Vladimir Putin ordered the sending of Russian Armed Forces to Ukraine breakaway regions after recognizing their independence in his address to the nation on Monday.

Putin claimed that Ukraine's admission to the North Atlantic Treaty Organisation (NATO) would be a direct threat to Russia's security.

Calling Ukraine a "US colony" with a "puppet regime", Putin claimed Ukraine plans to create its own nuclear weapons with Soviet nuclear know-how.