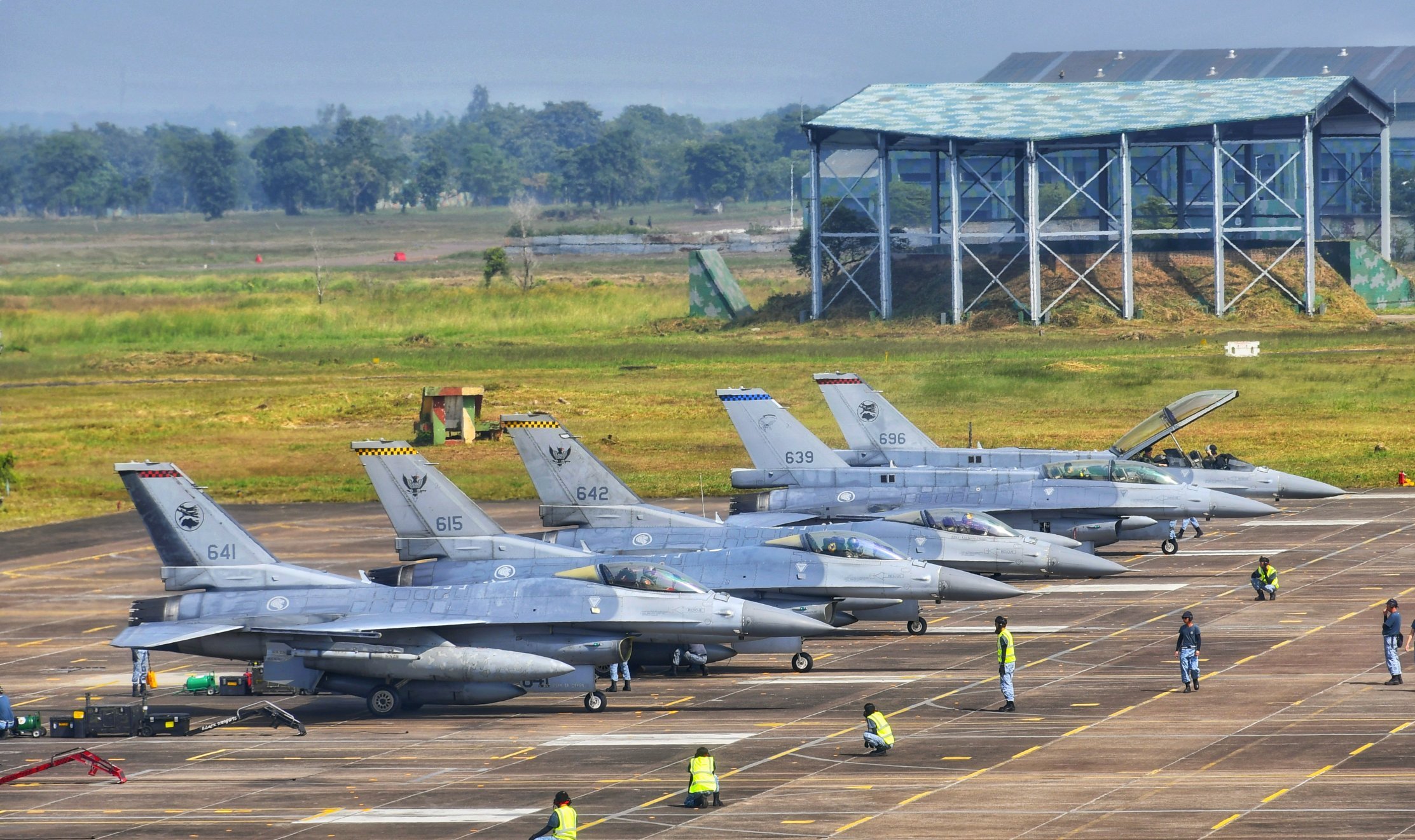 The IAF would field the Su-30 MKI, Jaguar, MiG-29, and LCA Tejas aircraft, while the RSAF would participate in JMT-2022 with F-16 aircraft. Photo courtesy: Twitter/@defencealerts

The two Air Forces resumed this training, after a two-year break. The COVID-19 pandemic prevented the training over the subsequent two years, as per a report of PIB.

The bilateral part of the exercise will take place from November 9 to November 18, 2022, and will feature sophisticated air combat simulations between the two Air Forces.

The IAF would field the Su-30 MKI, Jaguar, MiG-29, and LCA Tejas aircraft, while the RSAF would participate in JMT-2022 with F-16 aircraft.

The Indian Air Force took to Twitter and said, “With Ex Garuda VII underway with the French Air & Space Force, #IAF also welcomed @TheRSAF at an air base in the East. Over the next two weeks, the two Air Forces would be training together, thereby further strengthening the bonds between them.”

The exercise highlights the long-standing and solid defence cooperation relationship between Singapore and India. It aims to develop the professional ties between the two Air Forces while giving the participating contingents a chance to exchange beneficial operational knowledge, experiences, and best practices.

The 29th iteration of the Singapore-India Maritime Bilateral Exercise (SIMBEX) also began last week and was divided into two phases: the harbour phase, which took place in Visakhapatnam till Thursday, and the sea phase, which began on Friday in the Bay of Bengal. SIMBEX will come to an end on Sunday.

Tuesday saw the arrival in Visakhapatnam of two ships from the Republic of Singapore Navy, the fearsome class frigate RSS Stalwart and the victory class corvette RSS Vigilance.